Some of the better bets during Week 11 of the NFL season, with odds courtesy of Bovada.lv: 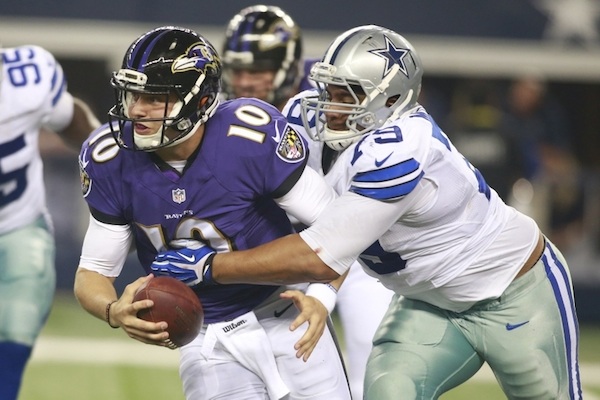 The Cowboys have to lose one of these weeks, right? Well, yeah but not this week. Dallas is the NFL's best bet, 8-0-1 against the spread this season, explaining why they've been assigned their widest point spread of the season. But the Ravens have proven to be their Achilles heel, going 5-0 straight up and 4-1 against the spread in their last five against the Cowboys. In fact, Baltimore is the only NFL team that Dallas has never beaten.

The Ravens are 7-1-1 against the spread in their last nine road games. And Dallas is 0-6 in the last six games in which the Cowboys were favored by 7.5 or more points. Bold prediction - the Cowboys win the game but they don't cover. 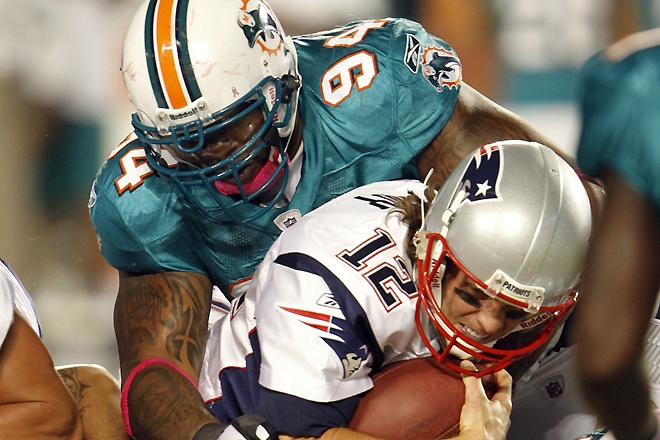 When he was a hopeful youngster growing up in sunny California, Tom Brady only had eyes for the 49ers - kind of like he will again this Sunday as he dissects them all over the field. The Patriots figure to be an ornery bunch after losing straight up and against the spread last week for the first time since Brady returned from NFL suspension, explaining the season-high point spread they've been assigned.

Normally, an East Coast team headed to the West Coast would not be a desirable bet but in this case, it will be like feeding a puppy to a pack of hungry wolves. New England is 3-0 both straight up and against the spread as a road favorite this season, winning those games by an average margin of 15.6 points. 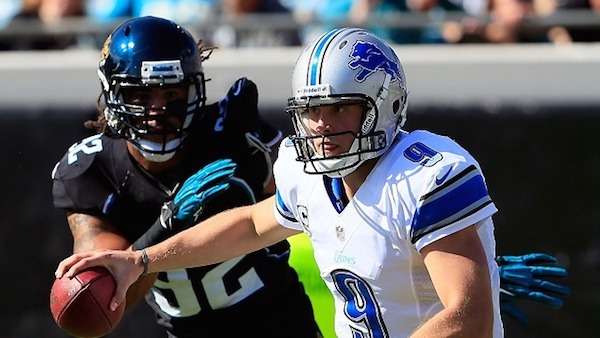 The Jaguars are beginning to resemble the Jaguars and the Lions - well they're not looking anything like the Lions. They keep snatching victory from the jaws of defeat behind Matthew Stafford, their comeback kid at quarterback, and find themselves in serious contention for the NFC North crown.

The Lions shouldn't need any miracle rallies this week. Well-rested as they come off their bye week, the Lions will tune up for their annual Thanksgiving Day game by tuning in the Jags. Detroit has won four straight at Ford Field and the favored team is on a 5-0 run in this series both straight up and against the spread. Also, four of those five games went over. Meanwhile, Jacksonville has lost four in a row overall and three of four on the road. 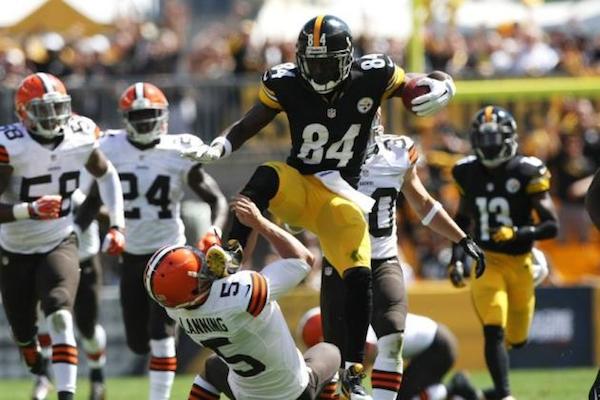 Remember when the Steelers and Browns were rivals? Bitter rivals, we mean, and not just historical rivals. Both of these teams come into the week mired in losing skids - four straight losses for the Steelers but that pales in comparison to the 0-10 start by the Browns, who might just join the 2008 Lions as the NFL's only 0-16 clubs.