On To A Mexican Prop Festival

Are Hoodies Stylish Wear in Mexico? 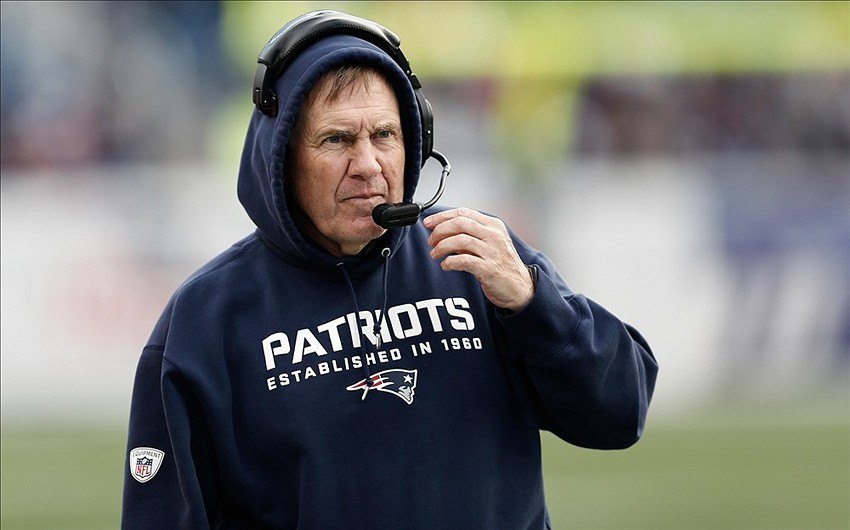 No, that isn't one of the prop bets being offered by Bovada on Sunday's New England Patriots-Oakland Raiders NFL game slated to be played in Mexico City but when you think about, wouldn't it have been a good one?

Will Patriots coach Bill Belichick doff his traditional game-day garb in the heat and warmth of Mexico? You'd like to think so but then again, Belichick without his hoodie would be like Superman minus his cape.

OK, so you can't bet on that outcome, but never fear. The list of props being offered on this game are many, so you should definitely find a few that are worth a wager.

Let's take a look at some of the enticing choices from Bovada:

Longest Touchdown Yardage In The Game

Bovada has set the total on this wager at 44.45 yards. You will get -115 odds whether you wager on the over or the under, so which way should you go with this bet?

Well, New England's Dion Lewis did return a kickoff 103 yards for a score last week against the Denver Broncos, but that was just the third TD of more than 44.5 yards scored by the Patriots this season and the first since Tom Brady hit Chris Hogan on a 47-yard TD pass in Week Three against the Houston Texans.

When you think of the history of the Raiders, you think big play. The Raiders have always been known as a vertical passing team, and yet this season that have just four touchdowns longer than 44.5 yards.

Which Team Will Score The Longest Touchdown In The Game

A simple flip of the coin wager, but one that makes an ideal parlay to play with the longest TD prop. You will get odds of -165 if you play the Patriots to win this bet, which might make sense, considering they lead the NFL in passing yardage, but we're going to go with the underdog in this case. Against New England's porous defense that is permitting 408.3 yards per game, and has allowed 35 pass completions in excess of 20 yards and six in excess of 40 yards, we'll take the Raiders. 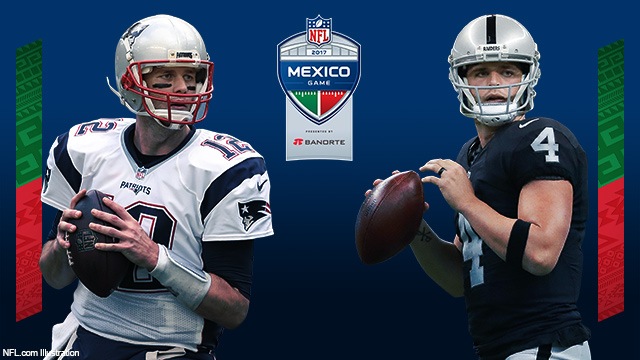 The bar on this prop bet is set at 305 yards. Well, for starters, Brady has averaged 311.9 yards a game this season through the air. On the flip side, he's been held below 305 yards in five of New England's last six games. But Brady has a way of rising to the occasion in showcase games like this one.

The total established for this wager is pegged at 39.5, a number Brady has surpassed just once in the past four games. As the Patriots' running game has grown more effective, Brady has thrown the ball less. He's averaged 38.1 attempts per game this season.

You have to figure that the Raiders will be playing from behind in this game, thus you would expect that Carr will be forced to go to the air more often. In their win over Kansas City, Carr threw 52 passes. In Oakland's loss at Buffalo, he aired it out 49 times. The total on this wager is put at 36.5, which seems low.

Remember when Beast Mode didn't get the ball on the one-yard line for Seattle with a chance to beat New England in the Super Bowl? You can be sure Lynch remembers it well. In five career games against the Patriots, Lynch has gained an average of 53 yards, above the total of 49.5 established by Bovada. But he's topped that number just twice in Oakland's last seven games.