NFL Coaches On The Hot Seat

Last season, the New York Giants were a stellar 11-5, finished second in the NFC East and qualified for postseason play. It was a dream debut for first-year head coach Ben McAdoo.

But the second time around has proven to be a nightmare campaign. The Giants are 1-7. They are the worst team in the NFL. Cleveland (0-8) and San Francisco (0-9) are dueling right now for that honor but the Browns and 49ers were expected to be bad. Not so the Giants.

Many pegged the Giants to be the team to beat in the NFC. Evidently other teams took the suggestion literally and have gone out and beaten the Giants, most recently a 51-17 home field drubbing handed them by the Los Angeles Rams.

Eli Manning is performing as if he were an adopted member of his quarterback rich family. Odell Beckham Jr. is proving to be more adept at catching flack than catching passes. The offensive linemen are turnstiles, and the defense? Well, they just surrendered 51 points at home.

Enough said. It's a lost season for the Giants but is McAdoo's tenure as coach of the team a lost cause? That's among the NFL specials being offered this week by Bovada. What do you think? Here's a chance to back your thoughts with a wager.

Will Ben McAdoo be the coach of the Giants for Week 1 of the 2018 Regular Season?

A story in the New York media this week quoted several Giants players as saying that McAdoo had lost the team. Certainly, there's been a toxic relationship between McAdoo and the media this season and Giants fans want to see his head roll.

But there's also the realistic possibility that he survives this debacle of a campaign. Giants owners hired McAdoo for his first NFL job at 38 because they believed he was a coaching star of the future. That alone might be enough to grant hime one more year on the job.

Will Dirk Koetter be the coach of the Bucs for Week 1 of the 2018 Regular Season?

It may not be garnering the same sort of media hype that the McAdoo-Giants disaster has generated but there's also consternation in Tampa Bay.

The Buccaneers had posted five straight last-place finishes when they handed the reins to Koetter in 2016, and he brought them to within a victory of a playoff spot, going 9-7 and losing a tie-breaker for a wildcard to Detroit. Losers of five in a row this season, the Bucs are not known for their paitence, and already there are Jon Gruden to Tampa Bay rumors circulating. 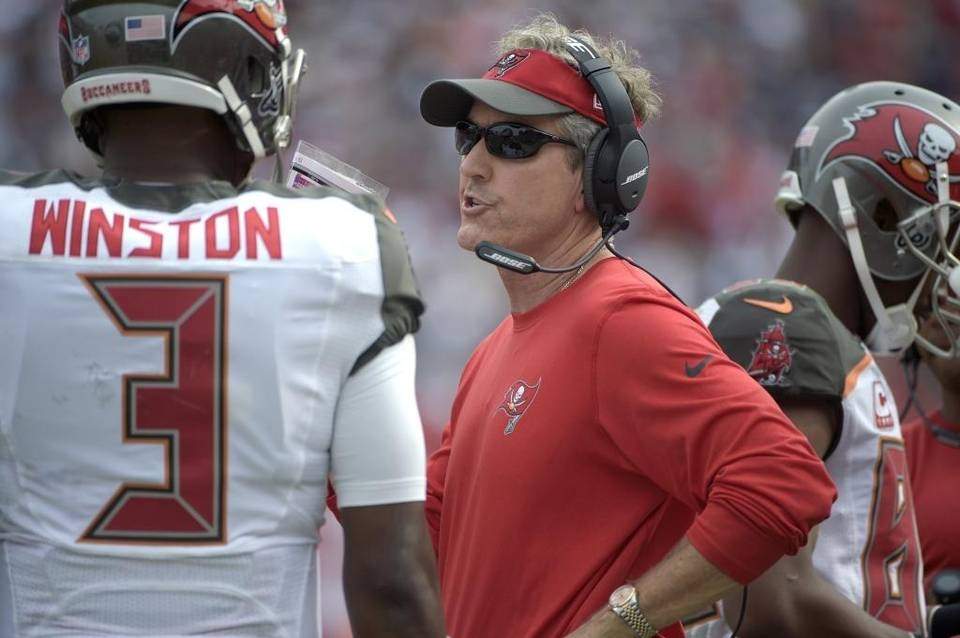 Will Everson Griffen record a sack in every game in the 2017 Regular Season?

Minnesota Vikings defensive end Griffen has a sack in all eight games this season, matching the team record for consecutive games with a sack held by Jim Marshall and Jared Allen.

But setting a new mark could be in jeopardy. Griffen has missed practice time this week due to a foot injury, though the team insists he will play Sunday at Washington.

Regardless, the odds of collecting a sack in all 16 games are insurmountable. Former Denver lineback Simon Fletcher (11) holds the NFL mark for consecutive games with a sack.

Will Sashi Brown be with the Browns by the start of the 2018 NFL Draft?

The Browns are flirting with 0-16 for the second straight season, and it is executive vice-president of football operations Brown who is the guy that ultimately passed on drafting DeShaun Watson. Speculation is that Peyton Manning has been approached to become part of the Cleveland hierarchy. There's an old saying in sports - when does a GM know it's time to fire the coach? Before they figure out it's really your fault. The Browns may have figured out that it's Brown's fault. 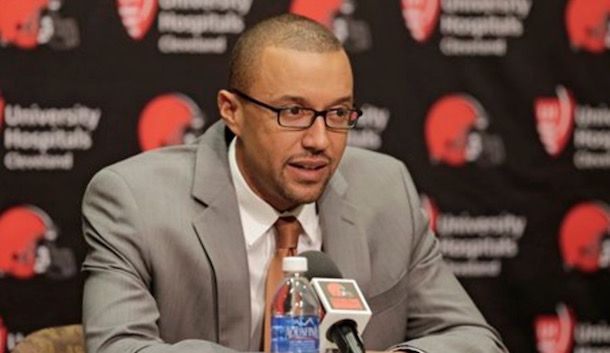