Are Patriots The Best There Ever Was?

Bovada lists the New England Patriots as five-point favorites to upend the Philadelphia Eagles in Super Bowl LII, but might a win in this game carry more far-reaching achievements for the Patriots? Will it clinch their status as the greatest dynasty in NFL history? Or do they even need to win another title to achieve that status? Let's look at how the Patriots stack up against the rest of the best and make a determination as to whether they are the ultimate NFL dynasty. 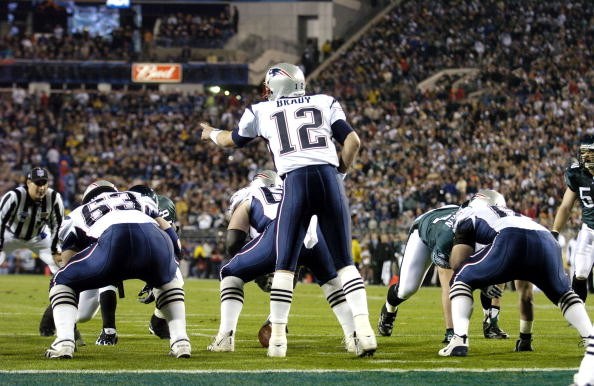 A triumph over the Eagles would give Patriots six Super Bowl victories, leaving New England deadlocked with the Pittsburgh Steelers for the most wins in the Super Bowl era. But it took the Steelers 35 years to compile those half dozen successful Super Bowl outcomes.

Beat the Eagles and the Patriots will have won six Super Bowls in 17 seasons. That's one every 2.83 years. And they are playing in their eighth Super Bowl in that 17-season span, which works out to a Super Bowl appearance every 2.125 years.

They Just Keep On Winning

When the Patriots beat Jacksonville 24-20 in the AFC Championship Game, it marked their seventh consecutive appearance in the AFC title game. Over their run of success that began in 2001, the Patriots have averaged 10.9 victories per season and endured just one sub-double digit win campaign, a 9-7 finish in 2002. New England has won 15 AFC East Division titles in that span, and never finished lower in the standings than second place.

If they beat the Eagles, the Patriots will join the Steelers as the only teams to twice win back-to-back Super Bowls. No team has ever won three straight Super Bowls. You have to go back to the pre-Super Bowl era to find a threepeat in NFL titles. The Green Bay Packers won the 1965 NFL crown, and repeated in 1966 and 1967, winning the first two Super Bowls. The Packers won five NFL titles and appeared in the championship game six times between 1960-67, but couldn't match New England's long run of success.

It's Been The Same Guys 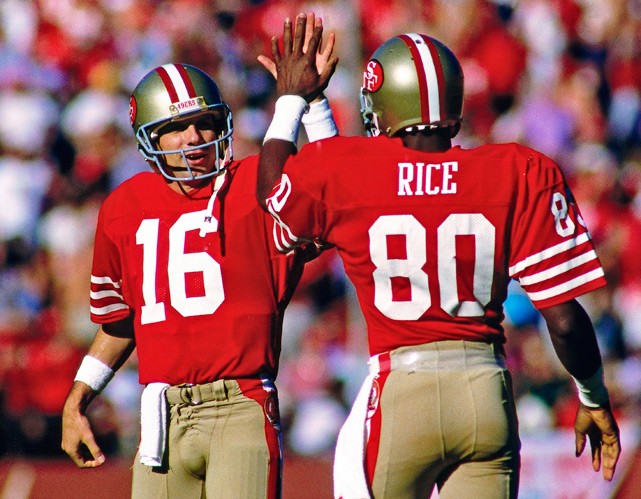 New England is in 197-59 since 2001, a .769 winning percentage. That's the best of any team in NFL history over a span of 12 years or more. The closest parallel is the 49ers dynasty. Starting in 1981, San Francisco won five Super Bowls and 13 division titles in 18 seasons and won 10 or more games in 16 straight seasons, an NFL record. But this was achieved with two QBs at the helm (Montana, Young) and a trio of head coaches (Walsh, Seifert, Steve Mariucci). And their winning percentage was .747. 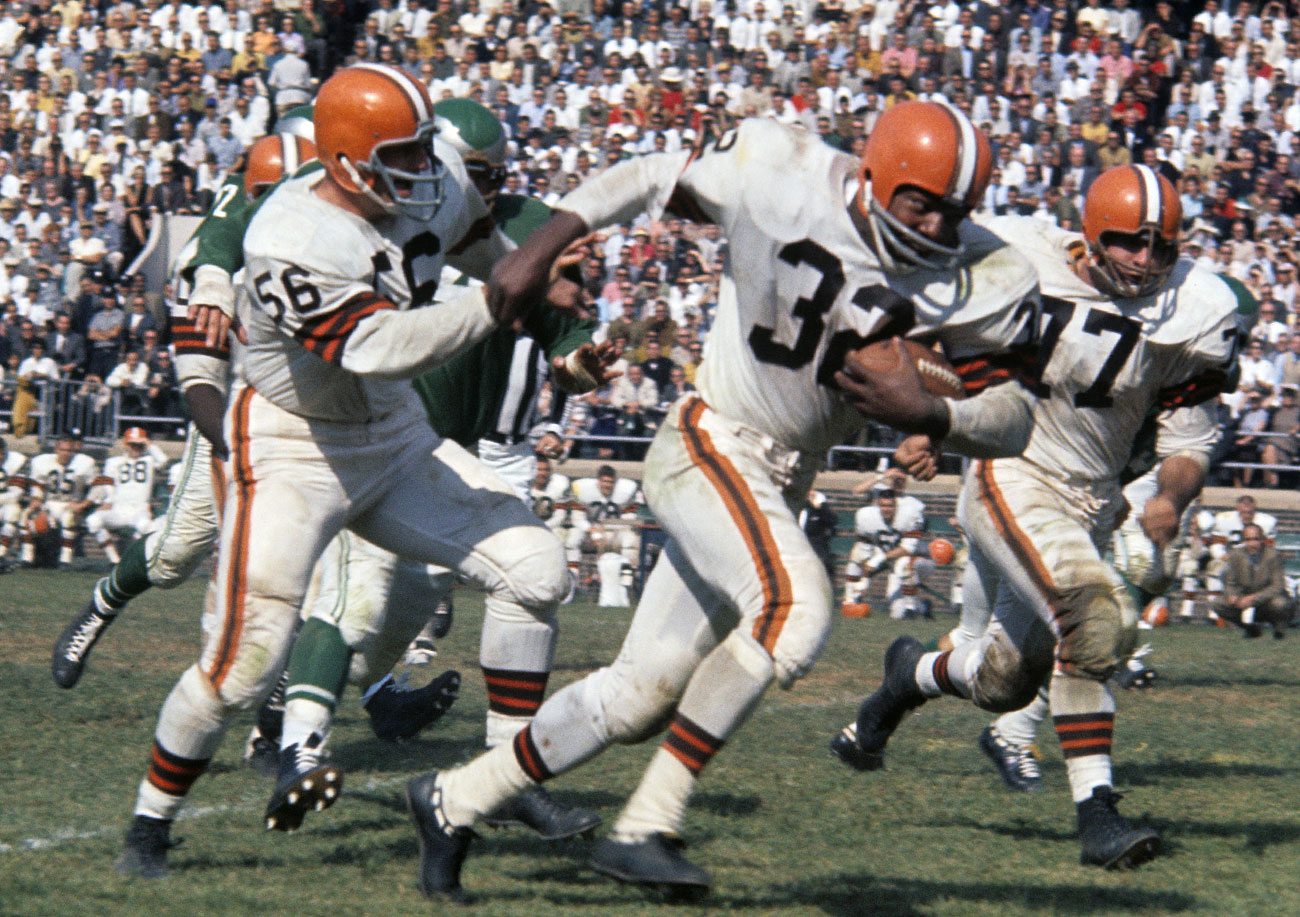 Perhaps the best comparison to the Patriots might be the Cleveland Browns. Hard to believe, isn't it? But the franchise that went 0-16 in 2017 was once the scourge of the NFL under head coach Paul Brown, Belichick's idol. The Browns joined the NFL in 1950 and played in the championship game in each of their first six seasons, and eight of the first nine years. If you factor in Cleveland's four straight AAFC titles from 1946-49, that's 12 title games in 13 years. But the Browns were a dismal 3-5 in those eight NFL championship games.

They Aren't Done Yet

No matter how you slice this pie, New England wins the argument. If you haven't already bought into the reality that the Patriots are the best of all-time, consider this one final factoid - who says it's over? Neither Brady or Belichick have even given a hint that they are ready to hang it up. Who's to say they aren't more Super Bowls ahead for them?