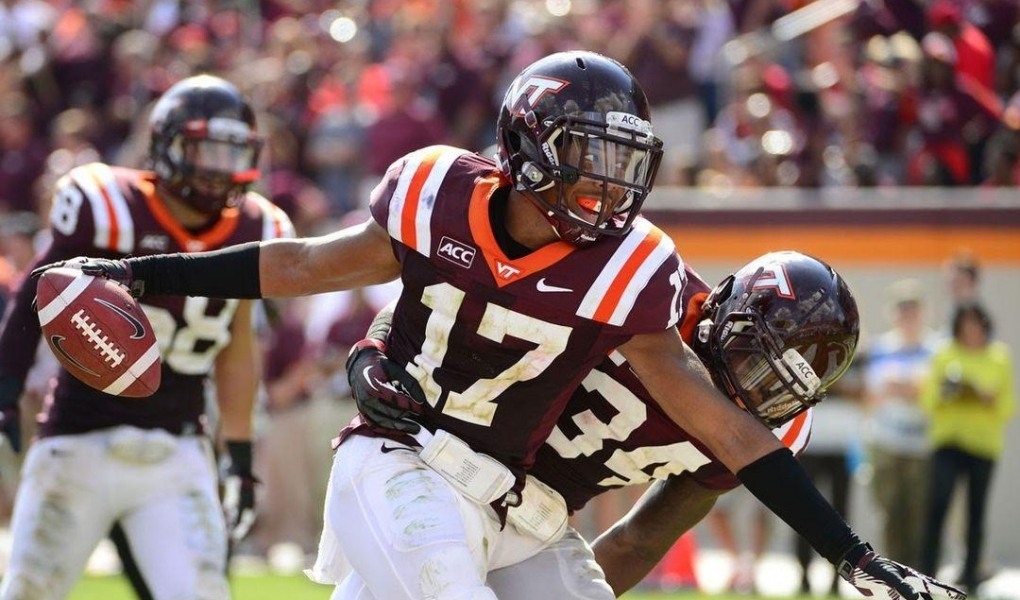 All of this is magnified when looking long term at NCAA Football Futures and trying to find theh next national champion as the season progresses. The safest route of course is to look at the very top teams in the rankings, (ie; Alabama, currently ranging from -135 on Bovada to +140 at BetOnline) and trust that they are so good, they’ll continue their winning ways right to a national championship.

But this being sports, and these being young players, and with a lot of reliance on the performance of key players – at Quarterback, Running Back or Linebacker, for instance – who could be injured any given week, betting the chalk doesn’t provide much value. Which is really the key to betting futures.

That being said, myths abound regarding betting NCAA football futures, and here we’ll try and expose a few of the most persistent.

That you can use the fact certain teams had big blowout wins early in the season to make an accurate future bet prediction on whether they are a potential championship team is one of the biggest myths when betting college football.

NCAA football schedules are designed to have teams play the most meaningful games – against their biggest conference rivals with the hope the games will have an impact on conference champiionships – later in the season.

The opposite side of the coin is that most of the early season games are against non-conference teams that quite often have little-to-no chance of competing for a national championship or even getting to any of the major bowl games.

The best these teams can often hope for going up against the powerhouse squads is to keep the game close, and very often they fail to do even that.

So far this season, the 4-0 Georgia Bulldogs (+700 at both Bovada and BetOnline) have outscored their opponents by a whopping 31-point average over those first four games. But that number is skewed high with wins of 45-0 and 49-7 over non-conference teams Austin Peay and Middle Tennessee State. Against SEC opponents, that number plummets to a 19-point winning average.

Those are still fairly easy wins, but neither of those opponents are top ranked teams. In three weeks time Georgia will be on the road to play #6 LSU (+5000 at Bovada, +2500 at BetOnline) who have already played, and beaten two other top-10 ranked teams, including SEC rival Auburn. You can expect that game to be a much better barometer of Georgia’s overall championship chances than any of their early season wins.

All Schedules Are Created Equally

One of the most interesting factors in college football is the wide variety of level of competition a team will face year-to-year.

What looks like a tough schedule on paper back in June could in fact turn out to be much easier as the season gets underway and teams that were expected to be tough games don’t live up to expectations, or vice versa.

Sticking with Georgia and LSU makes this very clear. While both teams play in the same conference, right now Georgia faces a hands-down easier schedule. As mentioned, they have yet to play a top-ranked team, and LSU and #9 Auburn are on their schedule through the end of the season. None of their other opponents are ranked in the top 25.

Now compare this to the task facing LSU, who not only have Georgia coming up, but the consensus #1 team in the country in Alabama two weeks later. Inbetween they face #14 Mississippi State, and close out their season on the road against #22 Texas A&M.

That’s a tough schedule, and losing two of those games could put a serious dent in their playoff hopes, losing three would be a disaster. Of course, one could argue that beating tough teams early has a bigger benefit than walking over early season opponents, and that’s certainly something to consider when betting LSU against Georgia or Alabama head to head.

When making a future bet, it’s imperative to understand the ease or difficulty of any one team’s schedule.

The Meaning of Betting Lines

One of the biggest mistakes new bettors make in almost any sport is betting with their heart rather than with their head, and this can be especially true when it comes to college football.

This leads to the myth of believing that betting lines can be ignored, when in fact they are one of the most useful tools in the box.

Here’s the thing – betting lines are set after careful analysis by people who make it their job to do so, and they set the line based on what all the evidence says will happen, not what they hope will happen.

Bookmakers, including online bookmakers, are in the business to make money, and they can’t do that if they don’t set realistic betting lines as opposed to making wild guesses on upsets or point spreads.

Year after year, the results show that betting lines are amazingly accurate by season’s end in predicting how a certain team will fare throughout their schedule.

However, what this means is that keeping track of teams that consistently out perform what the professional handicappers expect is a a good indication of a team that might offer real betting value in the futures.