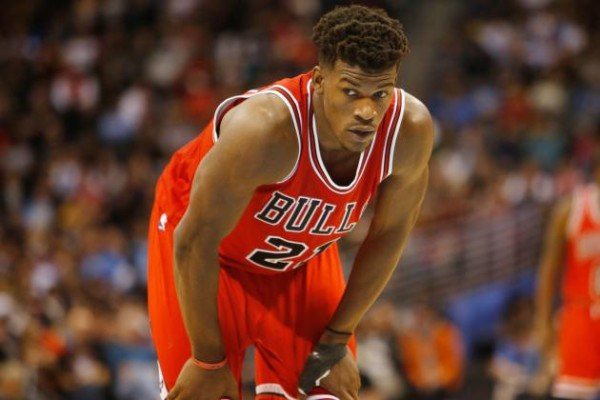 Many were convinced ahead of the season that the Bulls would rival the Cleveland Cavaliers, as they nearly did last season. By those standards, their season couldn't be going any worse.

Jimmy Butler is back from a left knee injury, but the Bulls lack an offensive punch even when he's in the lineup. They are still in danger of missing the playoffs alotgether and shouldn't be viewed as a viable championship or conference wager, as any playoff berth they secure will likely end with a first-round date and subsequent first-round exit against Cleveland or the Toronto Raptors. 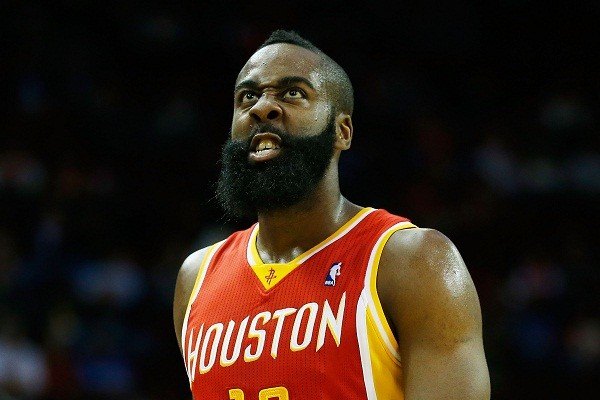 After earning a Western Conference Finals bid last season, the Rockets figured to be one of the most dangerous postseason factions outside the Golden State Warriors' bubble. But they've instead been a coloassal flop. The defense is a mess, and the offense is still to reliant on James Haren isolation sets. Last year's MVP runner-up has more isolations to his name this season than multiple NBA teams—not players, but entire freaking teams.

The Rockets will still make the playoffs and have a solid chance of avoiding both the San Antonio Spurs and Warriors in the first round. But their dependence on Harden makes them easy to defend, and they don't have the defense to win playing old school basketball.

If the Rockets get that sixth seed in the West, they become an interesting first-round underog play for sportsbooks that offer such wagers. But anything beyond that, including conference and championsip bets, is something we strongly endorse avoiding. 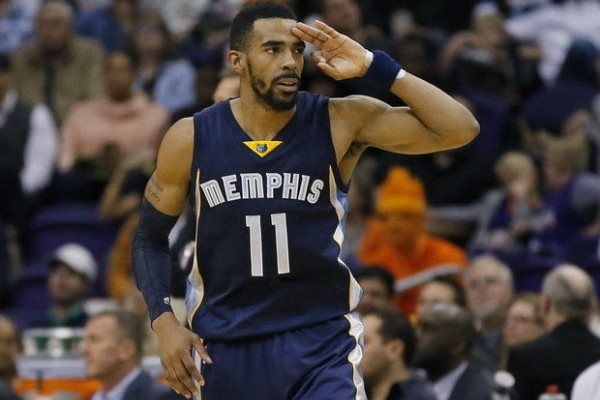 Memphis, to be sure, is still a healthy individual game play. The Grizzlies have a knack for covering large underdog spreads, and once Conely and crew get healthy, they're a legitimate threat to put miniature win streaks together. But in terms of conference and championship odds, just stay away. The Grizzlies are not the stellar postseason performers of seasons past. That notion ebbed onto life support just last year, and it's completely dead now. 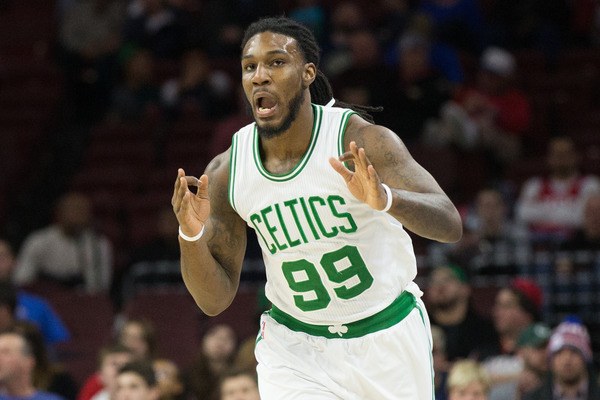 No team aside from the Warriors blends speed with defensive and offensive efficiency as well as the Celtics. They lack a patented superstar (sorry Isaiah Thomas) but pile up victories with balance and depth.

The Celtics are such a surprise that the their championship odds are almost unappealing because they're not lucrative enough: Make no mistake, though: When all's told, these Celticls could end up being the Cavaliers' biggest threat to the Eastern Conference throne. So if you're looking to invest in the Celtics, make sure to do just that before their odds journey in sportsbooks' favor more so than they already have. 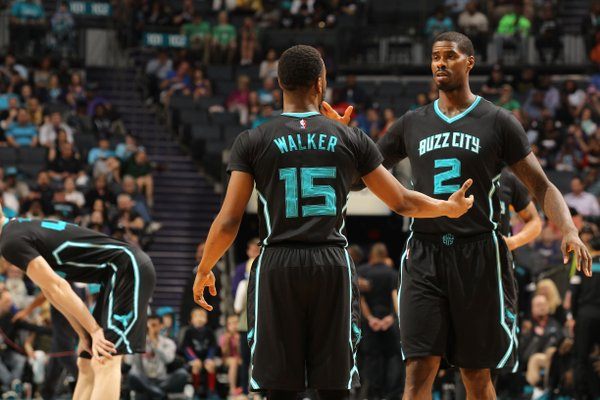 Entering the 2015-16 regular season, the Hornets weren't supposed to be anything more than a fringe a playoff team. But they are so much more.

Head coach Steve Clifford has reinvented the offense without compromising the team's defensive integrity. That's huge. Bigger still, the Hornets are, as of now, projected to avoid both the Cavaliers and Raptors in the first round of the playoffs. That autmoatically makes them an interesting first-round play, as well as candidates for your small-time, long-shot championship and conference gambits. 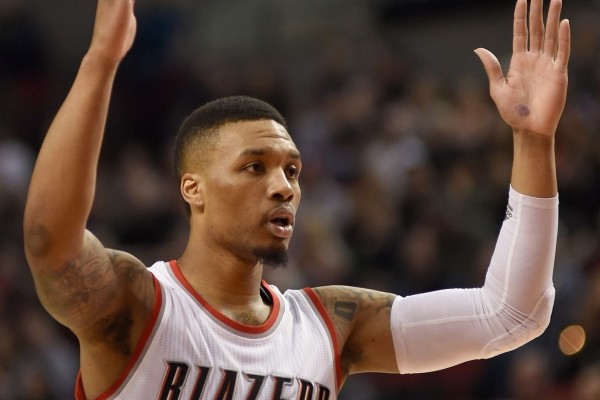 Savvy bettors won't be fooled into placing money on the Blazers' championship and conference numbers. But if they're able to maintain the West's sixth seed, they become a solid first-round play.

Either way, they're a huge surprise. They were supposed to contend for one of the West's worst records, not a playoff spot that could displace a longstanding postseason fixture like the Dallas Mavericks from the conversation.