Who will be the MVP?

All betting lines brought to you by Topbet. 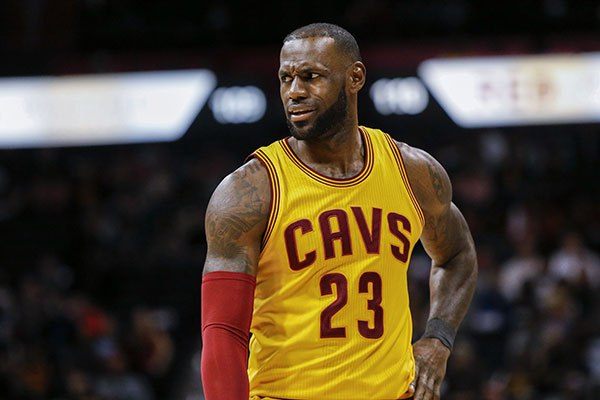 LeBron James has to make the top three, because he's LeBron freaking James. But there's one damning factor preventing him from going any higher: The Cleveland Cavaliers aren't going to win the NBA Finals.

Sportsbooks know the deal. They have the Cavaliers listed as a +200, compared to the Golden State Warriors, who come in at -260. According to FiveThirtyEight's probability model, in fact, the Cavaliers only have a 10 percent chance to take home the Larry O'Brien Trophy.

Winning the NBA Finals MVP while representing the losing side is next to impossible. It can happen, make no mistake. There were those who thought James himself deserved it in 2015, when the woefully shorthanded Cavaliers fell to the Warriors in six games. But he didn't get it then, and he's unlikely to get it now, when the Warriors have four superstars on their roster.

Yes, in the unlikely event Cleveland gets the W, he will be the Finals MVP. There's no way the Cavaliers win the series and that doesn't happen. Still, with the odds so heavily stacked against his team as a whole, it's tough to value his chances anymore than this. 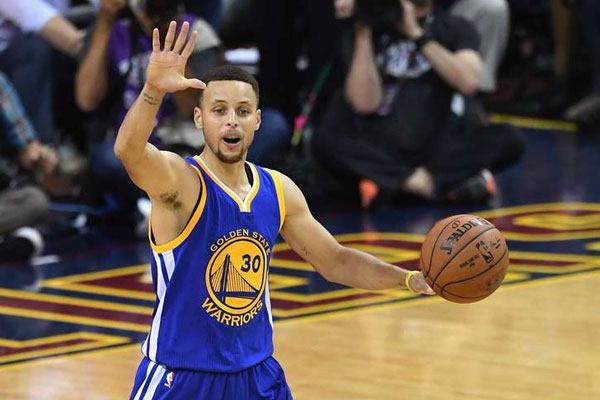 Stephen Curry has never fared better during the postseason. His efficiency is off the charts. More importantly, he looks like his 2015-16 self again—the player who earned the first unanimous MVP in league history.

Where Curry struggled to regain his freeballing swagger during the regular season, he is now playing unbridled basketball. He is swishing more than 45 percent of his pull-up jumpers, according to NBA.com, which is incredibly hard to do, and he's forever catching defenses off-guard with his timely, and unexpected, screens on Golden State's ball-handlers.

The Warriors are feeling his presence, too. When he steps off the floor, their net rating plunges by 28.2 points per 100 possessions. The Cavaliers don't even suffer that massive of a dip when LeBron takes a breather.

Draymond Green arguably cost the Warriors their second straight title last year when he got himself suspended for Game 5 after whacking LeBron in the groin. They were up 3-1 at the time, but collapsed almost immediately after.

Emotions aren't getting the best of Green this time around. To the contrary, he has been very, very under control, all the while serving as the Warriors' jack of all trades. No one in NBA history has ever finished the postseason matching his rebound, assist, steal and block totals. So while Curry might be the most indispensable member of the Warriors, Green is the most versatile, and he might even carry more responsibilities.

That's going to be big in this series. If the Warriors win the title, as everyone anticipates, and Green continues defending, passing and shooting the way he is now, he'll stand out more than any other candidate—including Curry, LeBron or even Kevin Durant.

Take advantages of his long-shot, dark-horse odds whilst you can.