NBA Playoffs: How Much Does Experience Matter 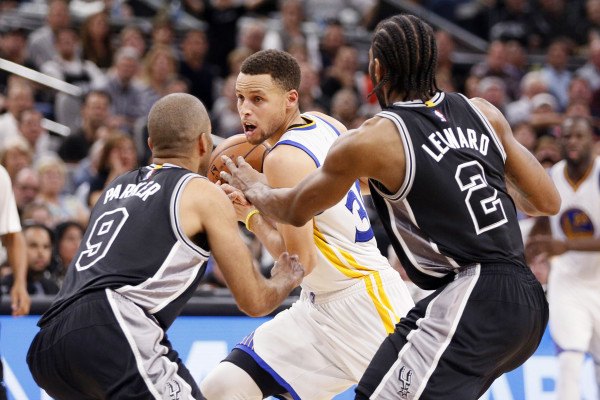 People talk about experience in the NBA. When a team is old, they're not always referred to as old. They're wise. Their seasoned. They're champions of continuity.

When a young team faces off against a veteran one in the postseason, the edge often goes to the latter, because they've been there. They've done that. They won't wilt under the moment, when the lights are brightest, stage biggest and stakes highest.

Experience is treated, basically, like home-court advantage. If your roster is heavy on postseason resumes, you have an inherent edge over an opponent that's trotting out first-timers or those who have only played in a handful of truly meaningful games.

But is this true?

Statistically, there is an upside to having an experienced cast of contributors during the NBA's second season. Back in 2015, ESPN did a study that showed every NBA Finals participant of the last decade—so, 20 teams—ranked in the top 20 of the league in experience. Each of the 10 champions, meanwhile, placed in the top six.

You can even glean insight from looking at the slate of playoff participants in general. Each of the six teams with the highest average age this year made the postseason. Seven of the nine squads with the youngest average age, however, finished in the lottery. 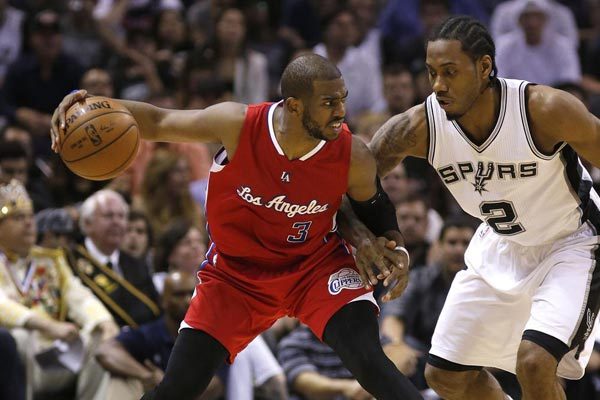 Let's now look at the rank of the average age for each of the last 12 NBA champions:

If the Cleveland Cavaliers, San Antonio Spurs or Golden State Warriors win the 2017 title, as many expect, it will be the 12th time in 13 seasons that the champion ranked in the top 10 of average age. That's not a coincidence.

So many other things matter when it comes to performing in the playoffs. And older squads tend to be at risk of injury more than younger ones. But elder statesmen also aren't as prone to mistakes. They don't need learning curves when they've been in the playoffs before.

LeBron James has made it to six straight NBA Finals for a reason. Yes, he's the best player in the world, but the was true 10 years ago, when he wasn't making the championship round every five seconds. He's learned to conserve his energy during the regular season, without dropping off entirely, then kick it into a different gear in the playoffs.

Not everyone else can do the same. There are seasoned squads, such as the Los Angeles Clippers, who have historically crumbled under the weight of expectations. By and large, though, teams learn from their mistakes as they spend more time together.

Take the Warriors. They expended a lot of energy chasing an NBA-record 73 wins in 2015-16. They didn't exactly flame out in the playoffs, but they fell into a 3-1 series hole against the Oklahoma City Thunder during the Conference Finals, then squandered a 3-1 series lead of their own in the NBA finals versus Cleveland. They now know the value of not cycling through a lion's share of their stamina during the regular season.

As for the 2015-16 Cavaliers, do you think they negate that 3-1 NBA Finals hole if they're a younger team that hasn't been to the Finals before? If they're operating in a "We're just happy to be here" mindset? Most definitely not. 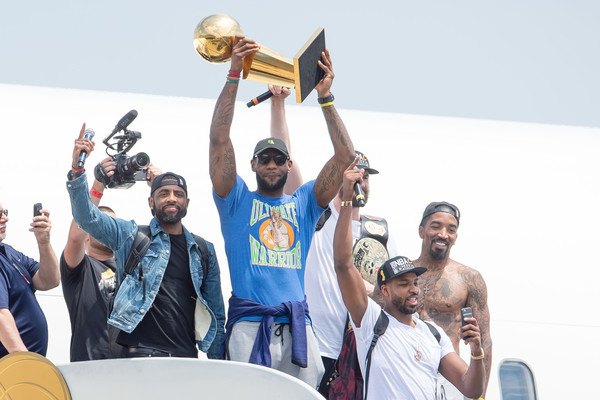 And that's the other part of all this: Older teams typically aren't satisfied with just making the playoffs, or even playing deep into the playoffs. They train and perfect their craft with the intention of chasing titles. That's not to say other teams don't. But a 24-year-old superstar might not play with the same sense of urgency espoused by a 30-year-old superstar.

No, age and experience isn't the end-all, be-all of championship barometers. Sometimes, the extra wear and tear that comes with experience can work against teams, as we saw with the Spurs during their 2016 second-round implosion versus the Thunder.

More often than not, though, the teams that have logged the most playoff miles, and the most NBA miles overall, are going to have the best chance at being crowned champions.