Luck Of The Irish In England?

In soccer - or football, as it's called in England - teams often travel to foreign countries for exhibition games known as pre-season friendlies. As the Philadelphia 76ers and Boston Celtics arrive on the floor Thursday at O2 Arena in London, England, this won't be a preseason game, and there will be nothing friendly about the atmosphere.

Yes, the Sixers and Celtics are in Merry, Old England as part of an NBA initiative to sell the game globally in a place where the masses know much more about tea and biscuits than they do about T's and baskets. But both of these teams are on a roll - the Sixers are riding a four-game winning streak, while the Celtics have won six straight - and they aren't about to let a little thing such as a cross-Atlantic journey stand in the way of another W.

Let's forget about the selling of the game for a moment here and talk about selling you on who's going to win this European showdown, based on odds provided by Bovada.

These two teams are often different missions as they arrive in London. The 33-10 Celtics are striving to become the first team to win the NBA's Eastern Conference that didn't list LeBron James on its roster since the 2009-10 Celtics. The 19-19 76ers, meanwhile, sit ninth overall in the East, just outside the playoff picture, as they try to qualify for postseason play for the first time since the 2012-13 season. 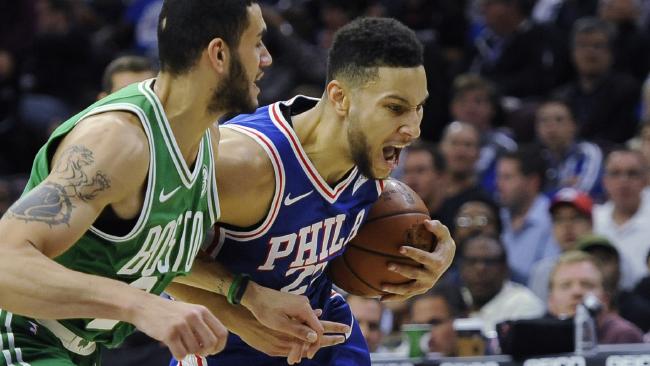 The Celtics already own a 2-0 edge in the season series. After an 0-2 start to the season, Boston finally got in the win column via a 102-92 verdict on Oct. 20 at Philadelphia, getting 21 points from guard Kyrie Irving while holding 76ers stars Joel Embiid and Ben Simmons to 11 points apiece.

Boston followed that up with another decisive victory, toppling Philadelphia 108-97 on Nov. 30 at TD Garden. Irving again led the way with 36 points, while four-time NBA all-star Al Horford shot .750 from the floor (nine-for-12), contributing 21 points. Marcus Morris poured in 17 points off the bench. Embiid didn't play for Philly. Dario Saric led the Sixers with 18 points. Boston was also coming off a loss entering this game. 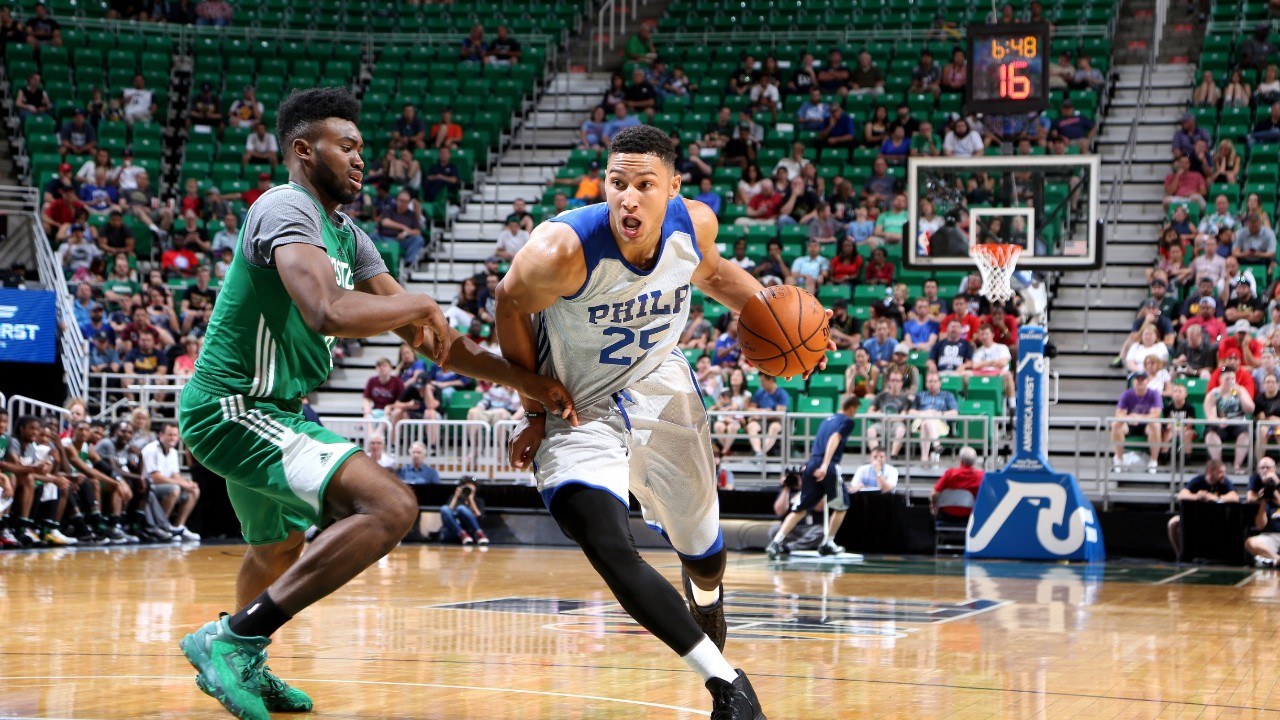 That defeat began a horrid skid for the 76ers, who were 12-9. Philadelphia lost nine of its next 11 games and 10 of 13 before righting the ship and embarking on the current four-game run of success. Clearly, these are two teams at different ends of the spectrum in terms of objectives for the season, and for the future. The 76ers will be thrilled to qualify for postseason play, but with their young core, look to be building toward a bright future.

The more experienced Celtics, on the other hand, figure that their time is now, and the standings certainly back up that hypothesis. Horford missed Boston's last game with left knee soreness, but is expected to play in this game. Some key stats to keep in mind - the Celtics lead the NBA in defensive rebounds (1523), while the 76ers have committed an NBA-worst 678 turnovers, and their 898 personal fouls are the secomd-most in the league. Luckily for the Sixers, the Celtics are 18th in free-throw percentage (.759).

As to fan support, you'd have to think it's with the Celtics. They share their name and team colors with one of Britian's most famous soccer clubs, and their mascot is a leprechaun. Granted, that's Irish, but does anyone really expect the Brits to warm up to the 76ers, a team that draws its nickname from the American Revolution?