Pistons Not Firing On All Cylinders

Out of the frying pan, into the fire might be an apt description for what's about to happen to the Detroit Pistons. Fresh off Monday's 112-90 loss to the Cavaliers at Cleveland, their third straight setback, the Pistons go from facing the No. 3 team in the Eastern Conference to the best of the bunch, the top-seeded Toronto Raptors.

Big or small, lately the Pistons fall to them all. They were dumped by the lowly Orlando Magic, and then stopped by the Miami Heat, and with nine losses in 11 games, have dropped five games off the pace for the eighth and final playoff spot in the East. Meanwhile, the Raptors are riding a five-game winning streak.

The No. 1 team in the West, the Houston Rockets own the NBA's best record at 49-13 and generally win everywhere, although Milwaukee has proven to be the exception to that rule. Houston has dropped two in a row on the road to the Bucks. Likewise, the Indiana Pacers have taken their last two meetings with the Utah Jazz.

Take these three games, package them up in a three-way NBA parlay based on the odds set by Bovada and we think you will find it to be a rewarding experience. 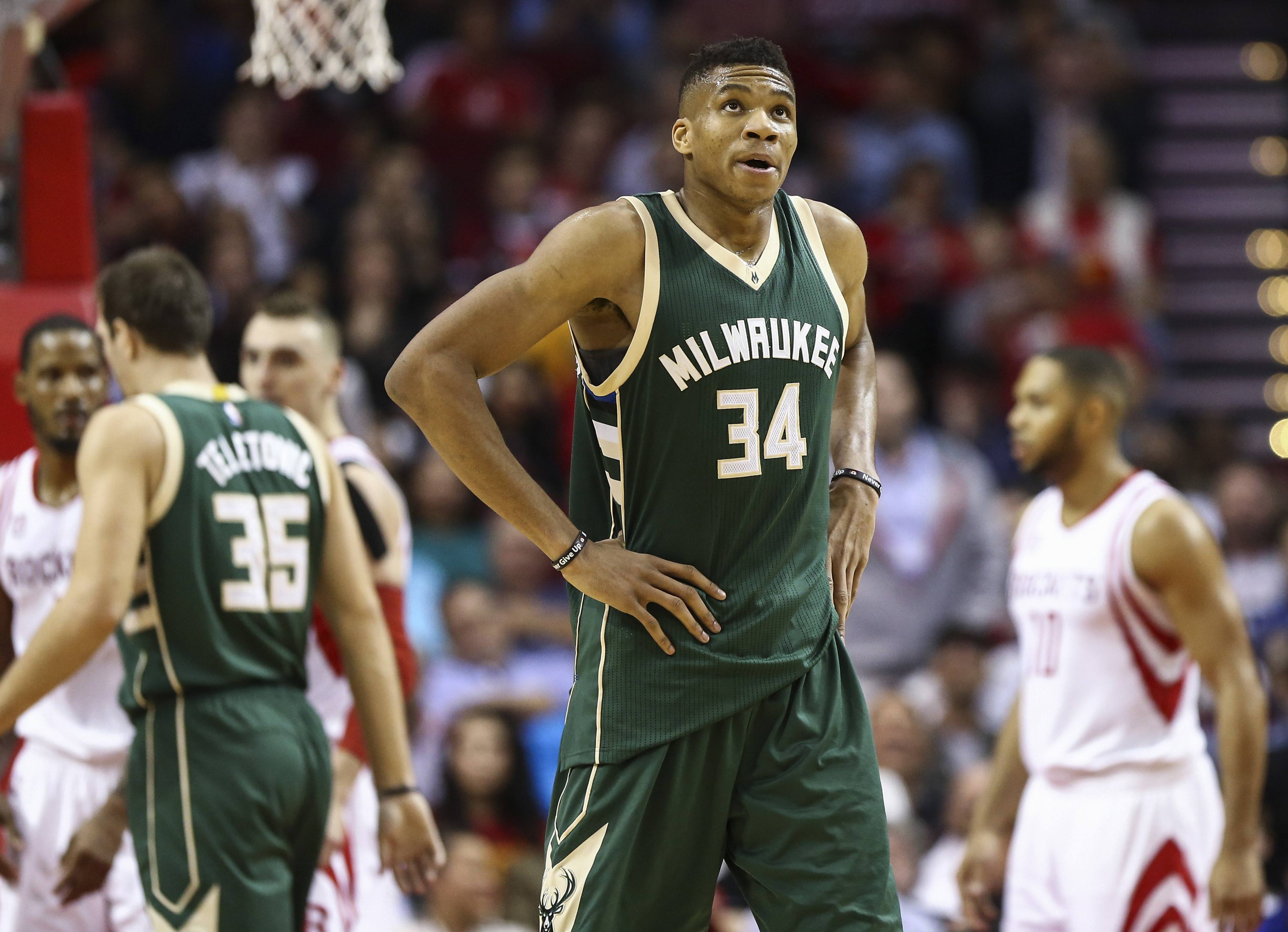 The benefactors of Detroit's slide, the eighth-seeded Bucks now own that comfortable five-game cushion, are tied with the No. 7 Heat, a game back of the Philadelphia 76ers and just two in arrears to the fifth-seeded Washington Wizards. Houston has won 16 in a row following Tuesday's 122-112 victory over the Oklahoma City Thunder. But the Bucks have won the last two games in Milwaukee against the Rockets by an average margin of 10 points. The Rockets only beat the Bucks by four in Houston earlier this season.

The Pistons have scored 100 points just twice in their last seven games and held a team under 100 points just once in that span. Detroit is 7-17 since Jan. 13. The Raptors have lost 17 games all season. To make matters worse, F Stanley Johnson (back) and G Luke Kennard (illness) are doubtful starters for the Pistons. Detroit's recent skid included a 123-94 loss at Toronto. The Raptors have won both meeting with the Pistons this season, have won four in a row overall and taken three of the last four in Detroit. 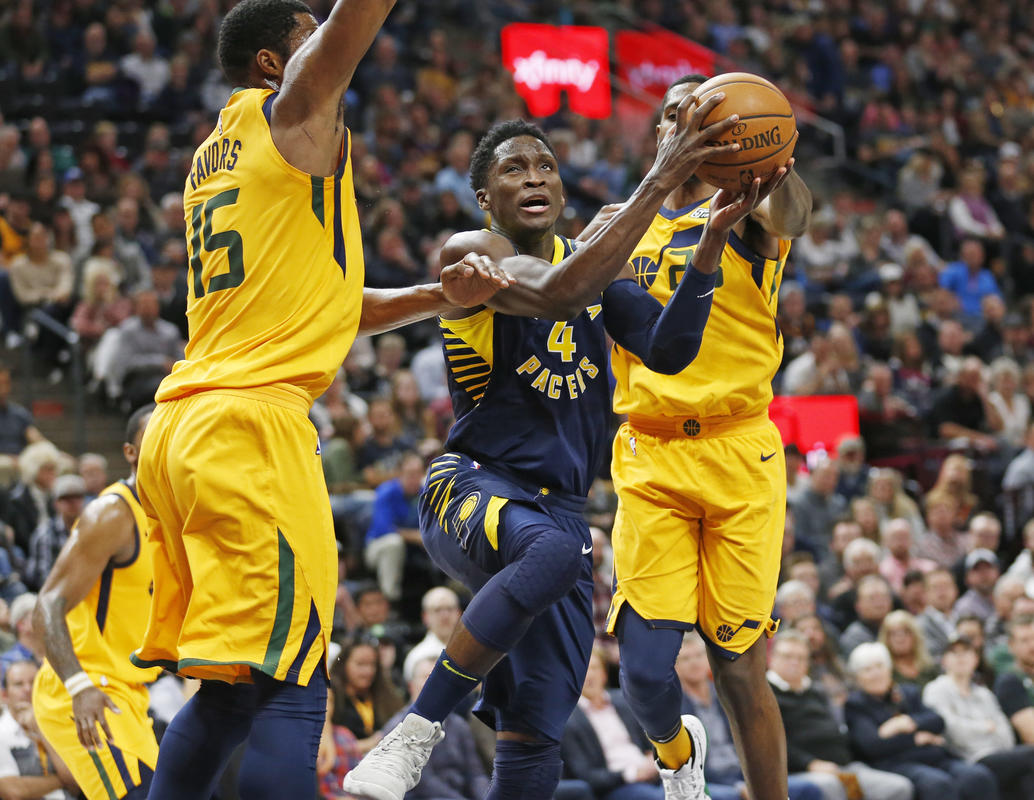 Basketball is a game of runs and right now, the Pacers are on a run with three successive victories. This series also holds a history of runs. Indiana has won two straight. Prior to that, the Jazz took three in succession and before that, the Pacers won four in a row. The all-time series couldn't be tighter. In 85 games, the Pacers hold a 43-42 edge, outscoring the Jazz 8674-8647. But the Pacers are 28-14 against Utah in Indiana.