NBA Picks Parlay: No One Believes In Magic

It's not bad enough that overall, the Golden State Warriors have won six in a row from the Los Angeles Lakers. When the Lakers travel to the Bay area, they don't even get to sit on the dock. They are immediately submerged. Golden State has won 10 in succession from the Lakers on their home court, and just once in that span were the Lakers able to keep the final margin below six points.

The Milwaukee Bucks and Miami Heat are both embroiled in a seeding battle in the bottom half of the Eastern Conference, where just two games separate fifth from eighth overall. Both will be looking to take advantage of weaker teams on the road to add to their win column The eighth-seeded Heat (36-32) face the 21-47 Sacramento Kings, while the No. 7 seed Bucks (36-31) the vist the 20-48 Orlando Magic.

We like each of these contests as part of a package deal on a three-team NBA parlay, with odds set out by Bovada. 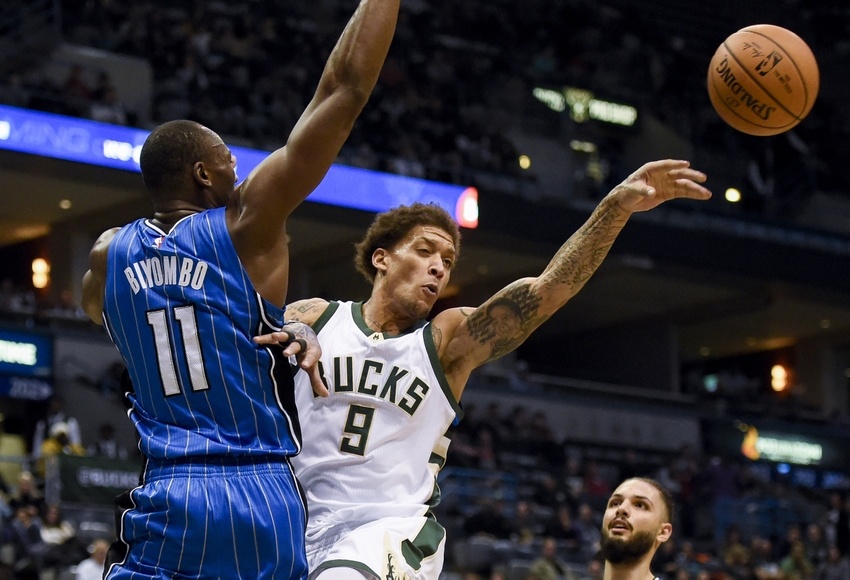 Giannis Antetokounmpo poured in 32 points when the Bucks won 111-104 Feb. 10 at Orlando. They are 2-2 on the road since, though Milwaukee will come to Orlando off an impressive 121-103 win at Memphis. G Brandon Jennings just signed to a 10-day contract, put up 16 points, 12 rebounds and eight assists in that win over the Grizzlies. The Bucks have won two in a row, but just three of their last nine. The Magic have lost five straight and are a dismal 12-28 against Eastern Conference opposition.

The Lakers will be looking to post wins over both of last season's NBA finalists in a span of four days. They dropped the Cleveland Cavaliers 127-113 on Feb. 11. L.A. hasn't won at Golden State since a 118-115 overtime decision on Dec. 22, 2012. Warriors G Steph Curry (ankle) will miss his third straight game and the Warriors are already 0-2 without him. Golden State forward Draymond Green (right shoulder soreness) is also out, while starting shooting guard Klay Thompson (sprained right thumb) is listed as questionable. 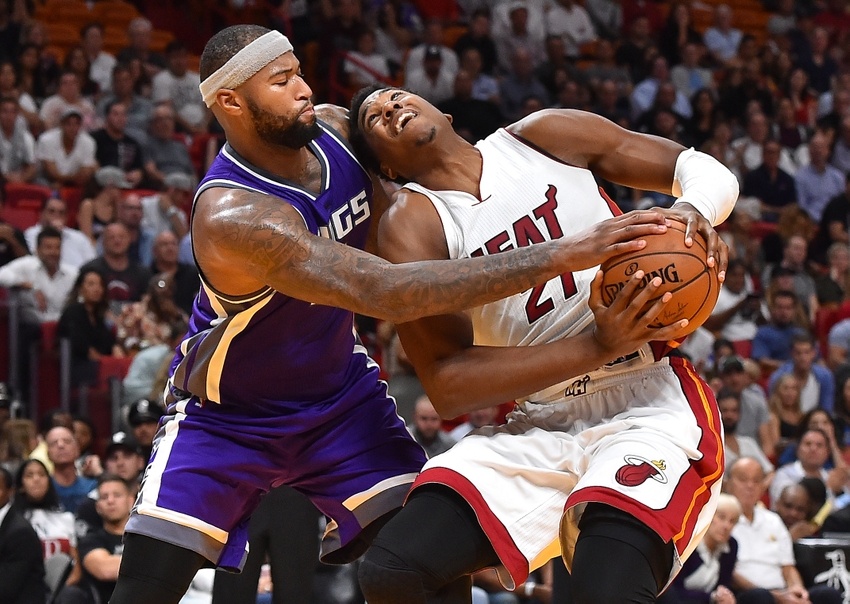 Already off to an 0-1 start on their three-game West Coast swing, the Heat will be without G Dwyane Wade (hamstring) and C Hassan Whiteside (hip) as they face Sacramento. The Heat have one road win since Jan. 21. The Kings have dropped two straight and three of four, but are 3-2 in their last five home games. Kings C Kosta Koufos has grabbed at least 10 rebounds in each of the last four games and in five of seven. The Heat average 113.4 points per game with Wade and 100.5 without him.