Cleveland Shakes It Up

When a successful television series takes a dip in the ratings, they will often bring in new cast members to surround the star and seek a spike in those numbers.

That's kind of what the Cleveland Cavaliers did at the NBA trade deadline. Adding point guard George Hill, shooting guard Rodney Hood, guard Jordan Clarkson and forward Larry Nance Jr., LeBron James is now set up with a crew that should bring more energy and be vastly better on the defensive side of the ball as they unveil their new look against the Atlanta Hawks.

Just ten days earlier, the Detroit Pistons and Los Angeles combined on a blockbuster six-player deal that saw Clippers star Blake Griffin move to the Motor City. He welcomes his old team to town on Friday. And guard Dwyane Wade returns to the site of his greatest successes, reuniting with the Miami Heat as the play host to the red-hot Milwaukee Bucks.

We like all of these Friday tilts in a three-way parlay package, based on the odds set by Bovada. 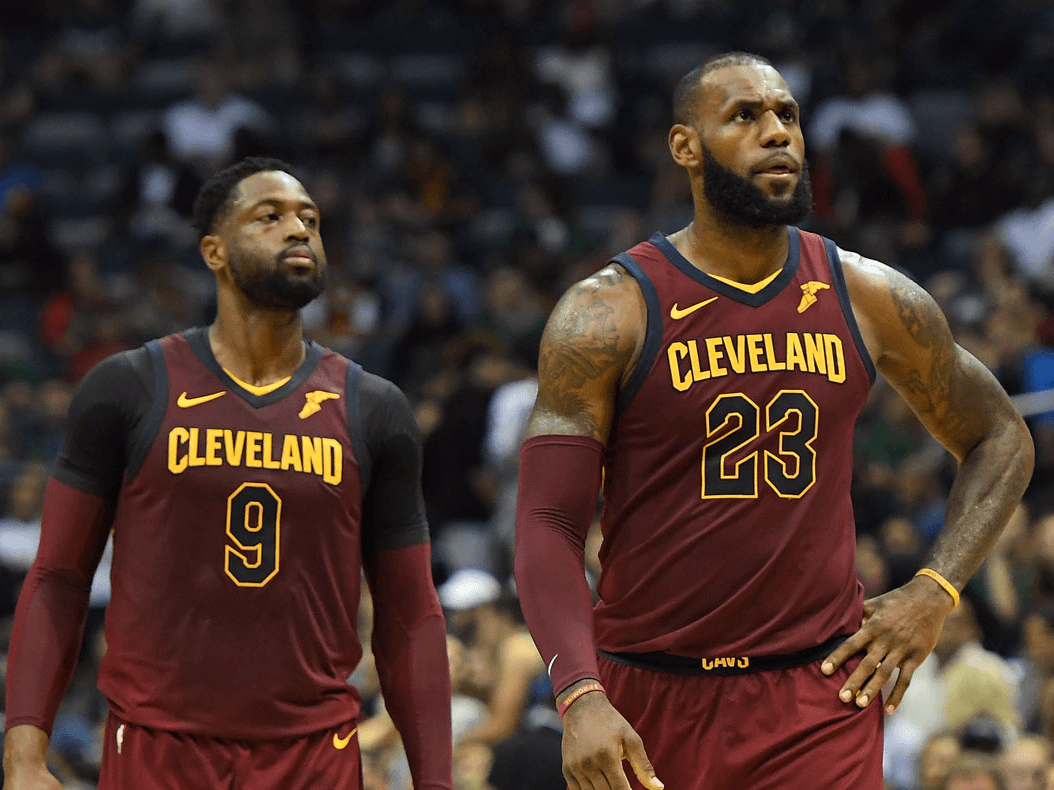 The Cavs basically rebuilt their roster, moving out five players and acquiring four new pieces, but it was necessary reconstruction. Cleveland wasn't measuring up to Boston or Toronto in the battle for Eastern Conference supremacy. The Cavs were clearly in a funk. They are 5-9 in their last 14 games and have given up over 120 points in five of those games. The 17-37 Hawks are the perfect start for Cleveland to begin to develop chemistry. They are 3-6 in the last nine games and 2-3 in the last five at home. 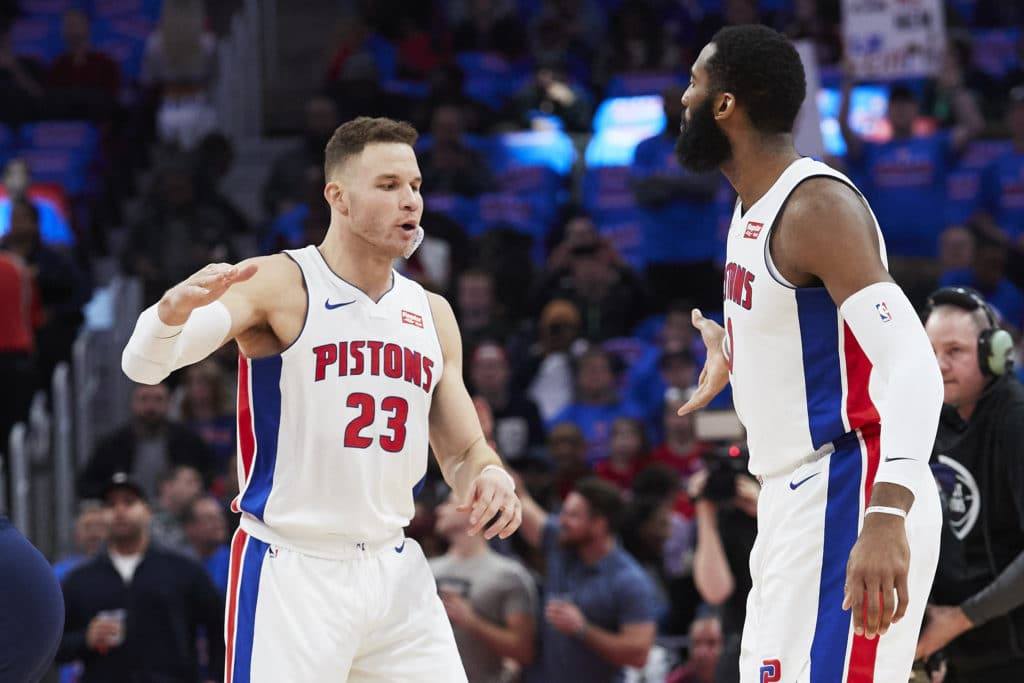 The early returns clearly indicate that the bold move to acquire power forward Blake Griffin from the Clippers was also a wise move for the Pistons. Detroit is 4-0 with Griffin in the lineup, part of a current five-game winning streak. Griffin has found instant mojo with center Andre Drummond and is averaging 21.5 points, 7.8 rebounds and 6.3 assists in four games. Both the Pistons and Clippers sit ninth in their respective conferences. The Clippers are 2-0 since the trade and have won two in a row on the road.

Losers of five in a row, the Heat, who have fallen to seventh overall in the East, decided to go back to the future in order to heat up the present, bringing back Wade, their all-time leader in points, games, assists and steals, shots made and shots taken. Will turning Dade County back in Wade County be the elixir Miami needs? The Bucks can relate. Since dismissing coach Jason Kidd, the Bucks are a different team. They are 7-1 under Joe Prunty and have won five in a row, including 2-0 on their current four-game road swing.

Take These Tidbits To The Hoop