When the Cleveland Cavaliers come to town, Charlotte's web of netting around the baskets is filled with shots from Cavaliers players. Cleveland is riding a hot streak of over two years against the Hornets, with eight successive victories over Charlotte since Feb. 24, 2016, and the Cavs have lit the scoreboard up for at least 100 points in all eight wins. With three straight victories at Charlotte among that stretch of success, the Cavs have poured in an average of 116 points per game in that trio of triumphs.

The Philadelphia 76ers have topped the New York Knicks in each of their last three meetings and also hold a 3-0 edge the last three times the two Atlantic Division rivals have butted heads at the Wells Fargo Center. The Los Angeles Clippers are desperately trying to stay relevant in the playoff race as they face a Phoenix Suns team that they've vanquished in each of their last seven meetings.

Put all of these tilts into a nice, tidy three-game NBA parlay based on the odds on offer from Bovada and we're willing to bet that it will put a smile on your face by the end of the day Wednesday. 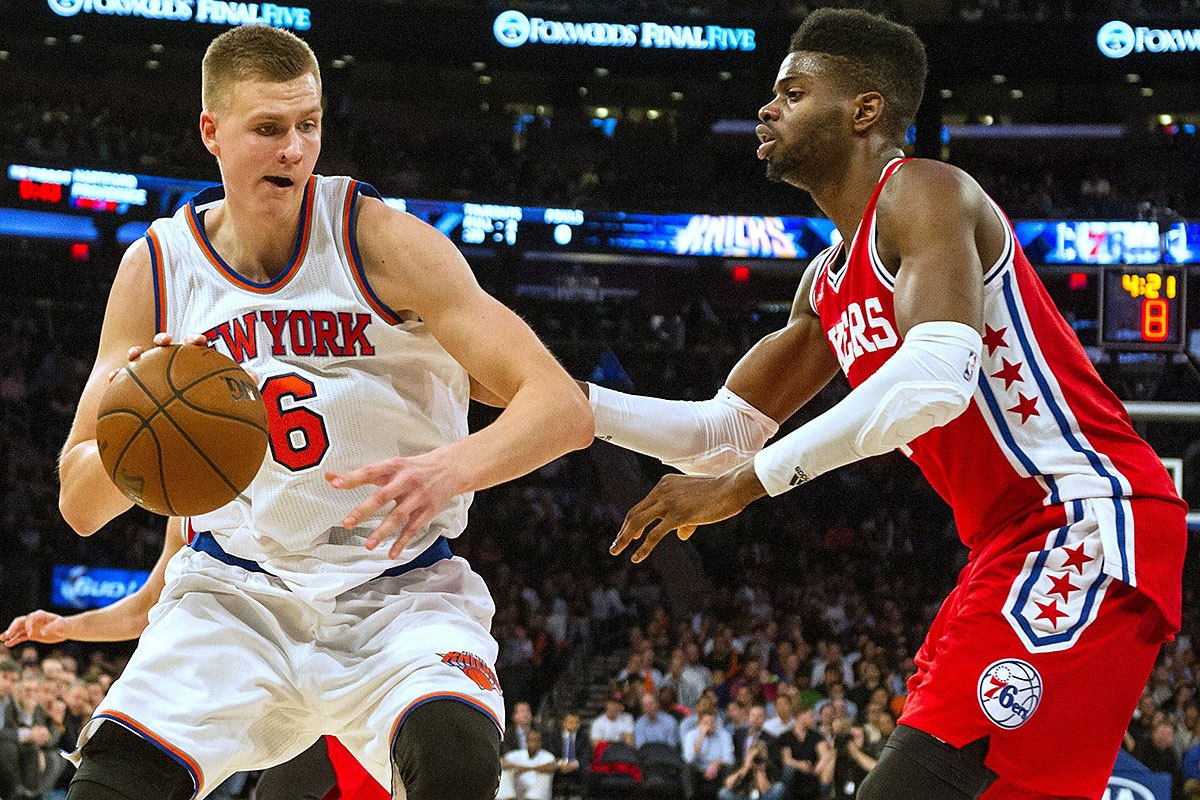 Markelle Fultz, the No. 1 overall pick in the 2017 NBA draft, returned to action Monday after missing 68 games due to a shoulder injury and posted 10 points, eight assists, four rebounds and a plus-16 rating in 14 minutes of work as the Sixers downed the Denver Nuggets 123-104. Trey Burke went off for 42 points and 12 assists as the Knicks lost on Monday to Charlotte. The Sixers have won seven in a row, a streak they launched on March 15 with a 118-100 victory over the Knicks.

The Cavaliers have won four straight since head coach Tyronn Lue took a leave of absence due to illness and handed the reigns of the team over to assistant coach Larry Drew. Cavaliers PF Kevin Love returned from injury in time for Monday’s 124-117 win over the Milwaukee Bucks, but Cleveland is still without C Tristan Thompson (sprained right ankle), G Rodney Hood (lower back strain), SF Cedi Osman (left hip flexor) and PF Larry Nance Jr. (hamstring). The Hornets are riding a four-game winning streak. 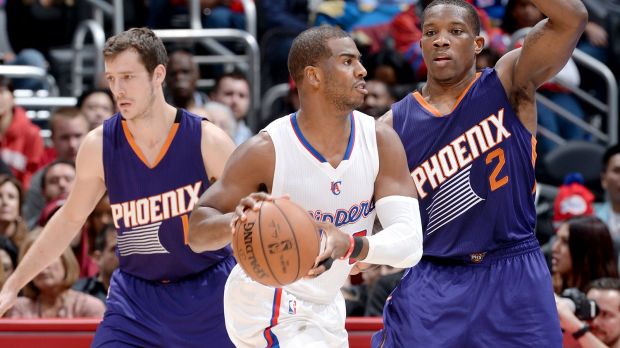 The Clippers will be playing their third game in four nights as they try to stay alive in the Western Conference playoff race. Recent road wins at Toronto and Milwaukee offered a glimmer of hope, but those victories came on the heels of a four-game losing streak. The Clippers are 2-1 in their last three road game and have won nine of 16 away from home, including a 128-117 verdict Feb. 23 at Phoenix. They've won three straight at Phoenix.