How To Win Friday's Bets 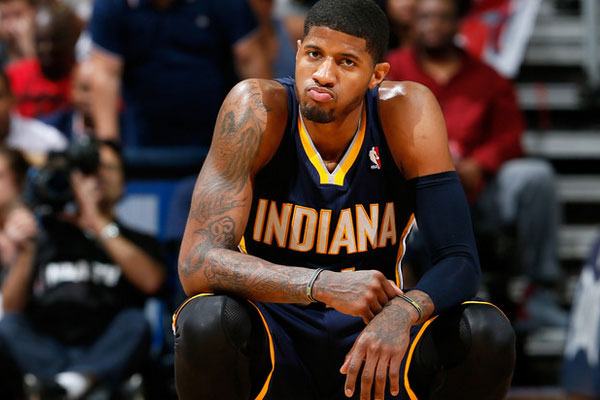 So, like, the Indiana Pacers are kind of good at home. But they have been bad overall all season. And while the Phoenix Suns are also bad, they have shown that they can remain within striking distance of a fight when it doesn't entail battling against top-tier defenses.

Indiana's defense is anything but top tier this season, which bodes well for Phoenix. At the same time, the Suns have a tendency to fade down the stretch, turning two- or four-point deficits into double-digit losses. We're sticking with them, though, because the Pacers just don't inspire much confidence these days.

This line is a testament to the Charlotte Hornets' impressive body of work this season. It's also a nod to the fact Dwight Howard might not play.

Still, the Hawks are deep—surprisingly so. The combination of Paul Millsap, Mike Muscala and Kris Humphries is more than enough to cover up for Howard's absence, so we must take Atlanta seriously in this one no matter who it's trotting out on the court.

You know the drill here by now. We're going to question the Cleveland Cavaliers' wire-to-wire interest in a regular-season game, ultimately doubting that they will cover any spread north of five points.

But LeBron James missed Cleveland's last game—a loss—and the Detroit Pistons still don't have Reggie Jackson. Add in that the Cavaliers are playing at home, and this has the makings of a double-digit win for LeBron and friends. 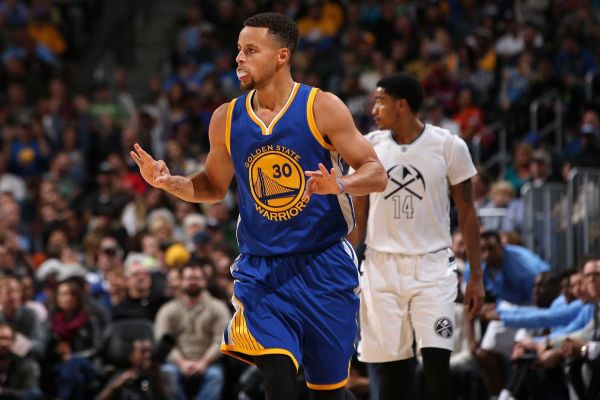 That this spread isn't larger is a great compliment to the Boston Celtics. They will likely be playing without Al Horford and Jae Crowder once more, and are facing a Golden State Warriors squad that gets its jollies from turning tightly contested affairs into complete shellackings over the course of a half-quarter.

Even though they are on the road and have been less than consistent on defense this season, roll with the Warriors in Boston on Friday night.

At some point the scrappy, upstart Brooklyn Nets are going to regress—especially if Jeremy Lin continues to sit with a hamstring injury. The Oklahoma City Thunder are worlds better than them on paper, and Russell Westbrook is detonating nightly with Kevin Durant out of the picture.

Still, the Thunder aren't great. They have struggled against quality opponents, and the Nets play hella hard. Oklahoma City's warts on the offensive end, particularly from beyond the arc, coupled with Brooklyn's own three-point accuracy should keep this one close. 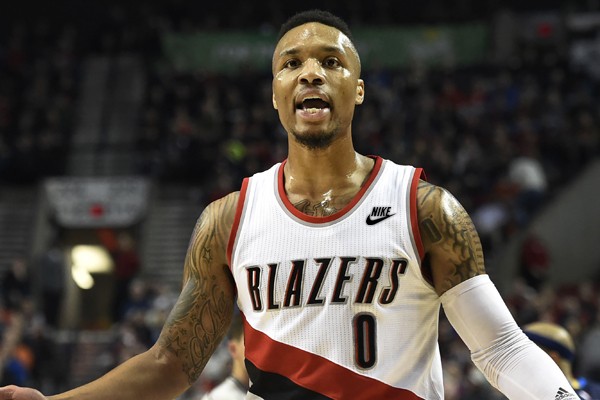 Damian Lillard called out the Portland Trail Blazers for sucking after they collapsed against the Houston Rockets on Thursday night, which means we have a serious question on our hands.

Do we steer into the Blazers' skid, betting against them on the tail end of a back-to-back, or do we bank on an angry Damian Lillard destroying a terrible New Orleans Pelicans team that may or may not have Anthony Davis in the lineup?

Go with the latter.

The Dallas Mavericks will most likely be without J.J. Barea and Dirk Nowitzki when they play host to the Memphis Grizzlies. And given the impact Chandler Parsons, Mike Conley and Vince carter are having on Memphis' offense, we shouldn't expect Friday night to end well for Dallas.

It's tempting to invest in the Denver Nuggets whenever they play at home. But they just haven't shown us enough this season to warrant attention.

Plus, you know, the Toronto Raptors are really, really, ridiculously good. 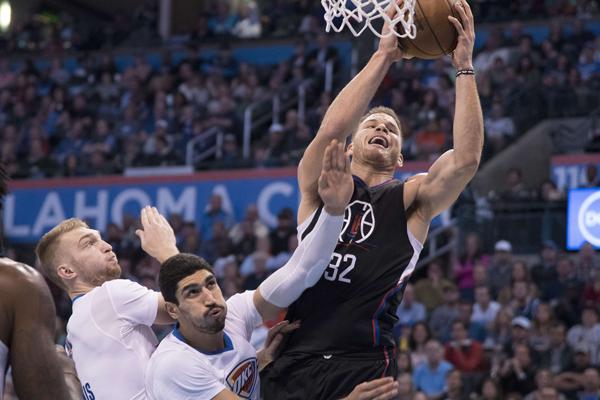 Let's yet again nod to the cardinal rule of NBA betting: Rarely ever trust the Sacramento Kings.

When they are facing the best team in the NBA, though, you shouldn't even entertain exhibiting trust in them. The Los Angeles Clippers have the league's best defense and a top-five offense. They are going to make mincemeat of a still-crappy Kings squad.

The Los Angeles Lakers have been a gambling wild card thus far, because they've been so shockingly competent.

At home, against a San Antonio Spurs squad that could limit the minutes of its key players, the appeal of betting on them exists in full force. The idea of betting against the Spurs, however, stings harder.

Count on San Antonio delivering a lesson in winning to Los Angeles' kiddies.