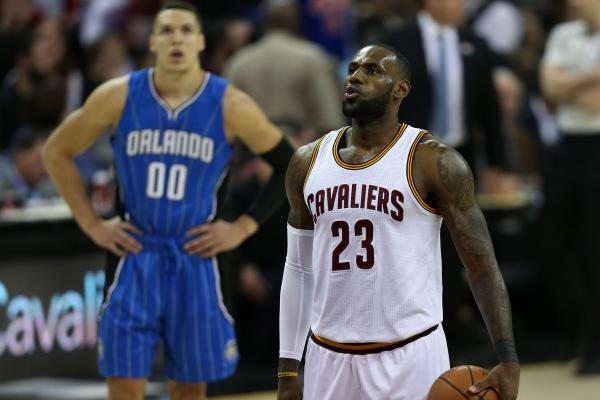 The NBA winnowed down the number of back-to-backs that teams must play during the 2017-18 season. The average squad now has about 15 of these instances in their schedule, down from 16-plus last year, according to ESPN.com.

It's no secret why the league took these steps: It wants to ensure teams aren't liberally resting star players during marquee games. And while this will help, it doesn't eradicate the problem in its entirety. Back-to-backs still exist after all, as do stretches of five games in seven nights. Coaches will always seek to grant important contributors rest and relaxation during these times, and it's on the bettor to recognize these roadblocks before official announcements come down.

As an example: The Cleveland Cavaliers play host to the Portland Trail Blazers on Jan. 2 before traveling to face the Boston Celtics on Jan. 3. If LeBron James plays in the first contest, you'll want to monitor his status for the next night closely. Do not bet on the outcome of said game until you have confirmation of what he's doing. His absence or presence can swing lines one way or the other. And if you're still not sure by midday what he's doing, it's best to avoid wagering on that second end of a back-to-back altogether.

Ensuring the biggest names are available for nationally televised matchups registered as one of the NBA's top priorities after last season. Commissioner Adam Silver, in fact, sent a memo to all teams before the year was even over about the importance of playing stars on the brightest stages.

While the NBA has no formal means of punishment in place—aside from fines—for teams who do bench superstars for nationally televised tilts, they've done almost everything they can to dissuade the practice. Cutting down on back-to-backs, eliminating stretches of four games in five nights and alerting teams to the "error" of their ways will all play a part in addressing the issue.

The problem won't fully go away, but it should come pretty darn close. All of which makes nationally televised games the easiest to bet on. Those are the contests in which you're all but guaranteed to see every healthy player of significance. Knowing that, you should be able to place wagers early enough without fear of being burned by surprise benchings just before tipoff. 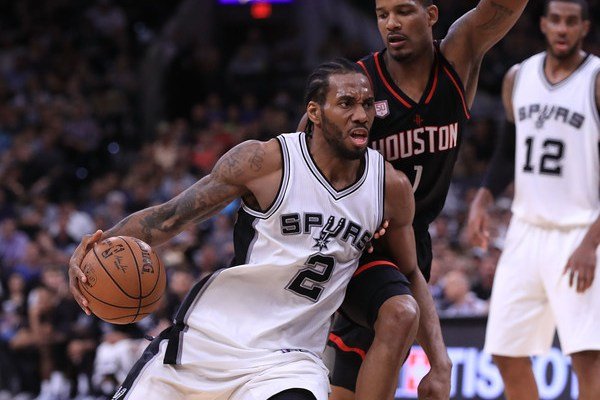 When the NBA regular season begins for real on Oct. 17, there will be a temptation to lose yourself in the vast array of intriguing betting options. You must resist this urge.

As a useful rule of thumb, don't waste time on potential tankers or unknown squads to star the season. Get a sense for their identity, play style and place in the league before making those investments. This refers to teams like the Atlanta Hawks and Chicago Bulls, or good-to-great units, such as the Celtics, who made substantive tweaks to their rotation over the offseason.

Focus on the more established squads instead—teams like the Golden State Warriors, San Antonio Spurs and even the Cavaliers. These options should hold you over until you have a better grasp on the to-be-determined traits and trends of other factions.

This is a big friggin' deal considering less than half the league notched a positive point differential for the entire year. Playing on your own turf has always been a measurable advantage, and that's not going to change. Rather, it's going to increase. Extra rest, fewer one-game road trips, more efficient excursions away from home—all these schedule adaptations will ensure teams are fresher overall, which means they'll be that much better in front of their home crowd.

And if a majority of squads were doing damage in those situations to begin with, just think of what will happen now, when the schedule is actively set up for them to play even better. 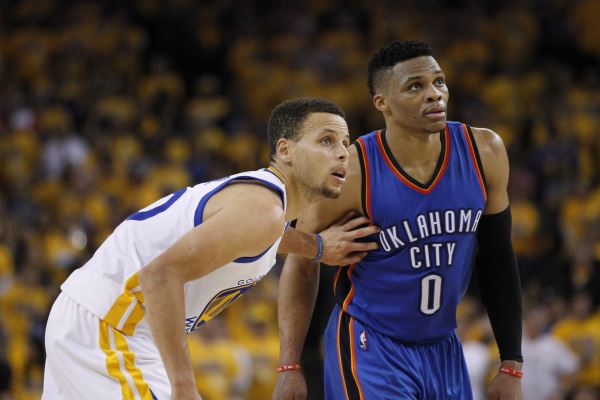 Interconference play is always exciting in the NBA. In recent years, it's also been predictable. The Western Conference has been markedly better than the Eastern Conference for roughly two decades, and the 2017-18 campaign won't prove to be an exception.

Stars like Jimmy Butler, Paul Millsap and Paul George all swapped conferences this summer. Gordon Hayward went from the West to the East as well, but there were fewer cases like this overall. Think of what that does to the imbalance. The West owned six of the 10 best net ratings against Eastern Conference teams last season, a monopoly that should only grow in light of summertime movement and the league's schedule structure.

Yes, the schedule matters here too, mainly because of what we know about nationally televised games. Among the 10 teams who will make the most national TV appearances, seven hail from the Western Conference. And if we're to assume the best players will always suit up for those matchups, then it stands to reason Western Conference teams will deliver more top-notch performances in general than their Eastern Conference counterparts.