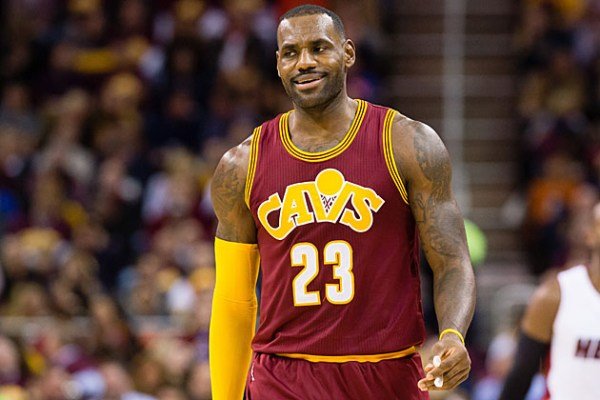 Yes, the Cavaliers lost Kyrie Irving. No, this doesn't change their outlook.

On the contrary, getting Jae Crowder and Isaiah Thomas, plus Ante Zizic and the 2018 Brooklyn Nets pick, from the Boston Celtics may immediately improve the Cavaliers' trajectory. Thomas is essentially a lateral move from Irving on offense when he's healthy, and Crowder is the exact type of three-and-D wing Cleveland has needed during LeBron James' second go-round.

Speaking of LeBron, the Cavaliers still have him. Ultimately, this is all that matters. He remains at the peak of his powers, and over the past seven years, the Eastern Conference champion has been determined by whether or not he plays for your team. There's little reason to expect Cleveland to relinquish their chokehold on the Central Division now. 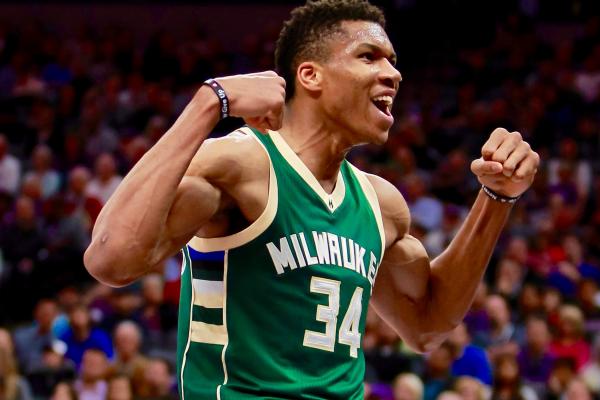 Though the Bucks are the right team to have the second-best Central Division odds, this line isn't good enough to warrant much action. The gap between them and the Cavaliers is still too wide.

Giannis Antetokounmpo is a top-10 player, and Khris Middleton looks primed to make his first-ever All-Star appearance next year. Rookie of the Year Malcolm Brogdon should only get better as a sophomore, too. But it's going to take a lot for some team to upend the Cavaliers, and the Bucks just don't have enough.

Should James suffer an injury that forces him to miss time, then we'll talk. For now, though, the Bucks remain an unfathomably distant second in the race to own the Central Division. 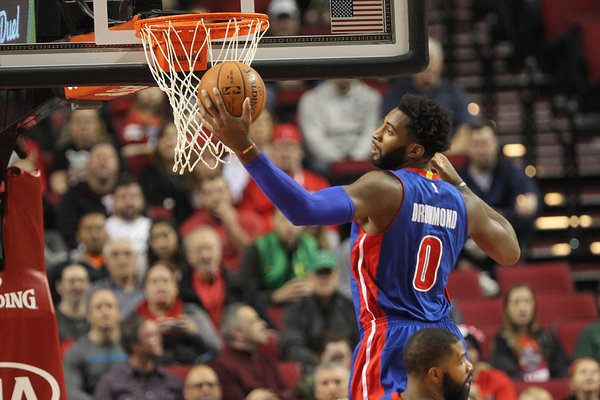 Truth be told, the Pistons' odds say more about the sorry state of the Central Division after the Cavaliers and Bucks than it does about them.

Detroit doesn't have a prayer of taking home this sectional title. Head coach and president Stan Van Gundy made a series of unnecessary gambles over the offseason, most notably hard-capping the team in the name of Langston Galloway and allowing Kentavious Caldwell-Pope to walk in free agency. Those dice rolls should be reflected in the Pistons' final record.

Even if you believe they're going to be better, there's not much hope. The Cavaliers still exist, and the Pistons, despite placing in the bottom five of both three-point volume and efficiency last season, failed to inject additional spacing into their rotation. 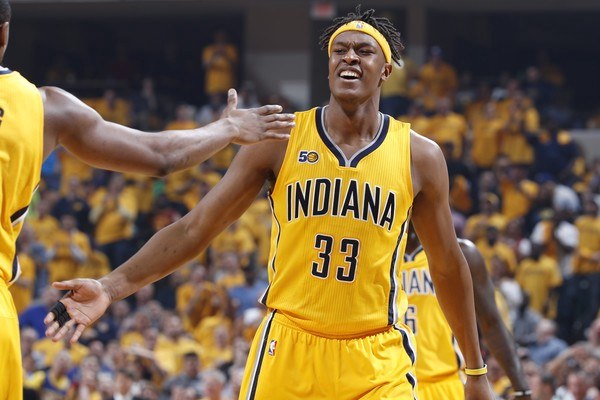 There should not be this much distance between the Pistons and Pacers. The former is not that much better on paper. Sure, the Pacers traded Paul George. And yes, they've succeeded in perpetuating a roster makeup that lacks discernible identity on either end of the floor.

But cornerstone Myles Turner is already good enough to carry the hopes of a mediocre team, and Thaddeus Young, Darren Collison, Bojan Bogdanovic and Victor Oladipo make for a solid, if unspectacular, core in the wide-open Eastern Conference.

To be clear: The Pacers won't be good. They have no chance of winning the Central Division. But they might still wind up being better than the Pistons. 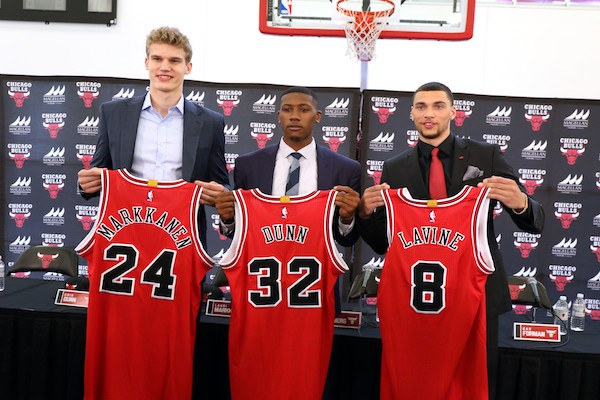 By trading Jimmy Butler, the Bulls committed to a thorough teardown. Dwyane Wade is the only player over the age of 30 on the roster, and he no longer has the pizzazz to ferry the hopes of an above-average team. Besides, no one expects him to finish the season in Chicago anyway.

With so much youth and so little floor spacing, it's unrealistic to expect for the Bulls to make any real noise. The folks over at ESPN.com currently project them to be the worst team in the East, let alone the Central Division, and that forecast feels right. They'll be lucky to win 25 games.