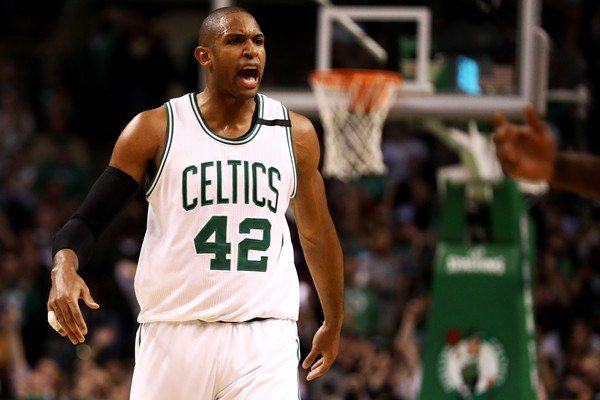 The party has changed for the Celtics, particularly as it pertains to the Atlantic Division title. They have long been heavy favorites to edge out their peers, registering as the Eastern Conference’s biggest, and only, overall threat to the Cleveland Cavaliers.

But they have since acquired Kyrie Irving from the reigning conference champs, arming themselves with a 25-year-old All-Star who widens the gap between them and the rest of the division while ever so slightly bridging the solar system currently separating them from Cleveland. 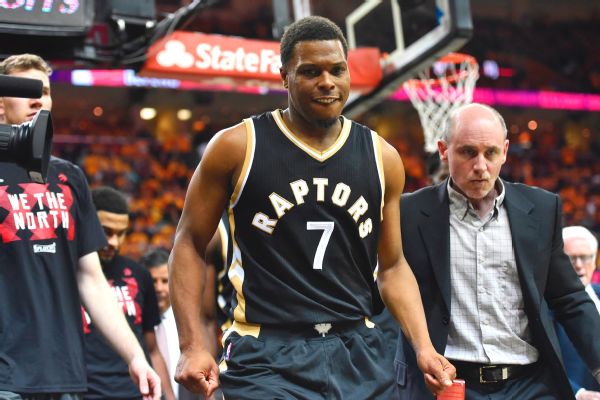 So much for the Raptors’ reign as the toast of the Atlantic. That honor now belongs to the Celtics, and while the odds aren’t reflective of a massive chasm between the two, this competition isn’t really all that close. Sure, the Raptors re-signed Kyle Lowry and Serge Ibaka while adding C.J. Miles, but they also lost Cory Joseph, Patrick Patterson and P.J. Tucker. They are no longer built to switch as well on defense, which is bad news for an offense that tends to flame out in the postseason. Make no mistake, they deserve to be second best, but they’re a distance runner-up to Boston.

Talk about your good dark-horse bets. These are not your Sixers from years past. They’re better. Much better. ESPN.com’s summer record projections have them finishing eighth in the East, putting them in playoff territory. That forecast should be taken seriously. Joel Embiid and Ben Simmons both need to remain healthy for the Sixers to be a good long-shot candidate, and if they are, it’s bad news for the rest of the conference. To wit: With Embiid alone last season, Philly outscored opponents by 3.4 points per 100 possessions, according to NBA.com—a net differential that, overall, would have surpassed the mark posted by the 53-win Celtics. 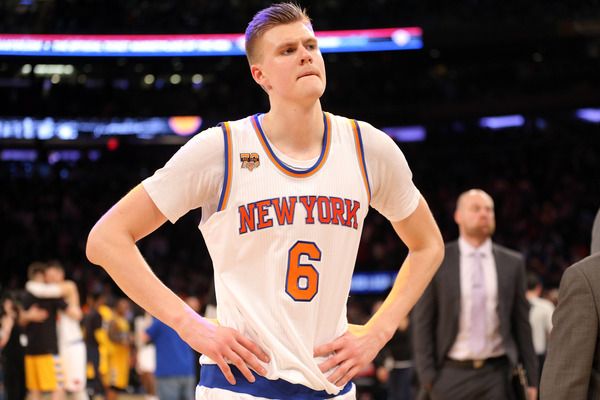 Don’t waste your breath or money on the Knicks. They will not be winning the Atlantic Division. That they’re laying anything better than a +5000 is almost unfair—a score no doubt propped up by the continued presence of Carmelo Anthony. Well, news flash: The Knicks and Anthony are speeding towards a divorce, and they don’t have a viable building block to carry them aside from Kristaps Porzingis. They’ll be lucky to clear 25 victories without Melo in the fold. 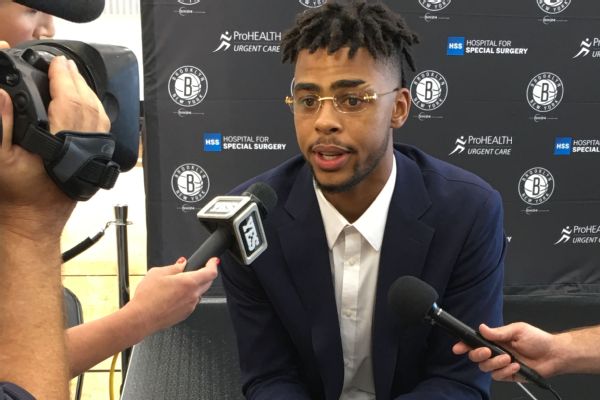 Are the Nets going to win this division? Absolutely, positively not. But they’re also going to be better than people realize. This team isn’t the league-worst faction from last year. Jeremy Lin and Caris LeVert should both be healthy, and they added quality talent in DeMarre Carroll, Allen Crabbe and D’Angelo Russell. Do not be surprised if and when the end up with a better record than the Knicks, if only because their offense figures to be so dang potent. That’s not license for you to bet the farm, but it’s probably not a bad idea to test the over market on their win totals.