There a rich tradition of sporting rivalry between the cities of Cincinnati and Pittsburgh. On the diamond, between 1970-79, either the Cincinnati Reds or Pittsburgh Pirates represented the National League in six World Series. Four times in that span, they faced each other in the NLCS. The NFL rivalry between the Bengals and Steelers was equally rich. One of those two teams won 13 AFC Central titles from 1970-85.

Since the AFC North was formed in 2002, the Steelers (seven) and Bengals (four) have combined to win 11 division crowns. But to say things have been divided anywhere near as equally when the teams have clashed head to head would be pure folly. The Steelers have dominated all facets of this series. Will they continue to do so? Let's break down their Monday Night Football meeting at Paul Brown Stadium via odds offered by Bovada. 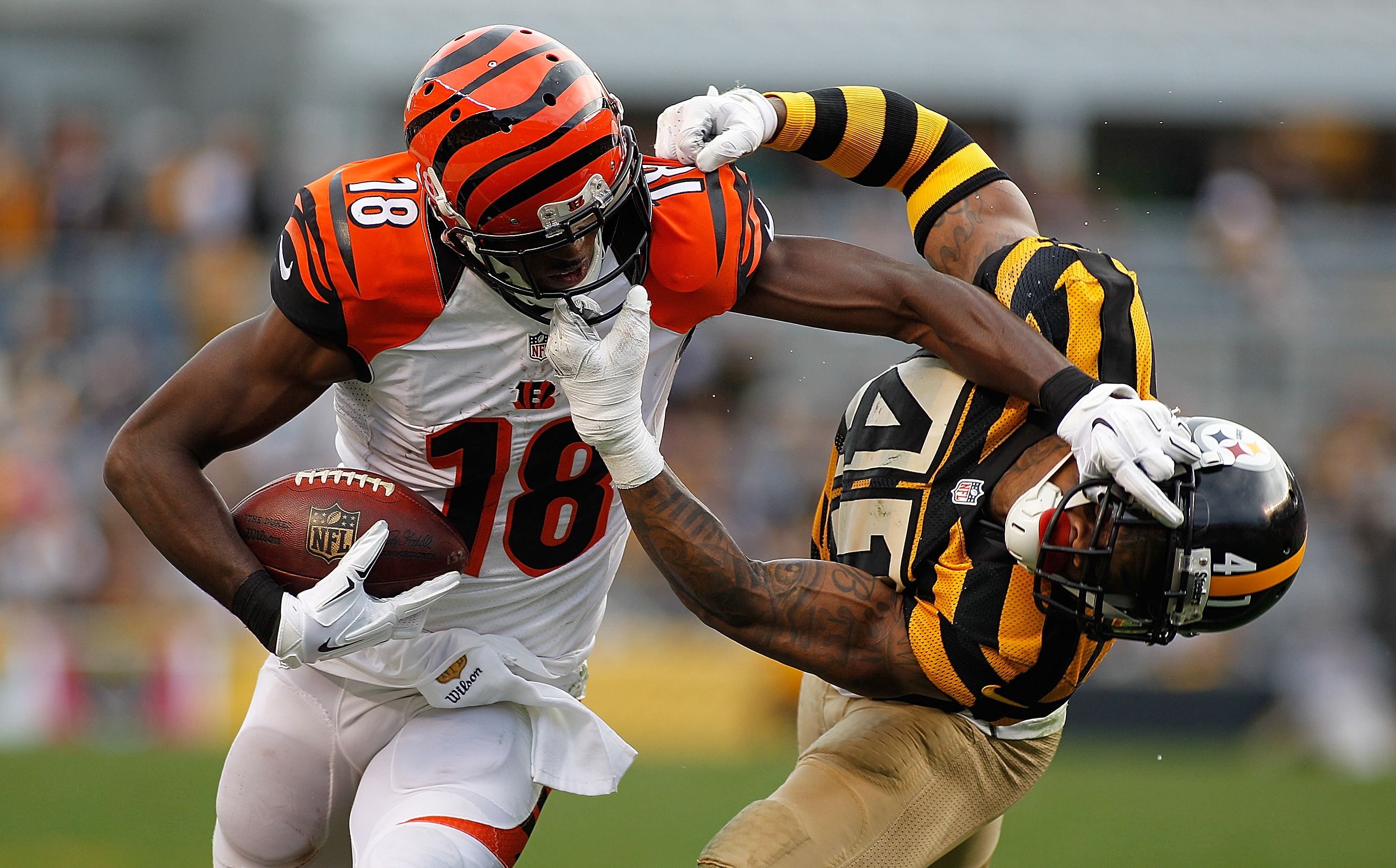 The Steelers have won 10 in a row in prime time after they toppled the Green Bay Packers a week ago Sunday night. They have also won five in a row overall from the Bengals and four straight at Cincinnati. Ohio-born Pittsburgh quarterback Ben Roethlisberger owns a 23-4 lifetime record playing games in his home state. The Steelers come into this game winners of seven in a row and needing a victory to maintain home-field advantage through the AFC playoffs.

Bengals QB Andy Dalton was sacked four times and picked off twice during Cincinnati's 29-14 Week Six loss at Pittsburgh but since that game, he's thrown nine touchdown passes and hasn't been intercepted once. The Bengals have won two in a row, but dig a little deeper before placing too much emphasis on those wins because they came at the expense of the 0-12 Cleveland Browns and the Denver Broncos, who have lost eight in a row. The Browns (twice) are the only team to surrender 30 points to the Bengals this season.

Cincinnati rookie running back Joe Mixon enjoyed the first 100-yard rushing game of his NFL career last week, but again, the excitement must be tempered, considering it was against the woeful Browns. The Steelers suit up the NFL's leading rusher in Le'Veon Bell (981 yards) and the league's No. 1 receiver in Antonio Brown (80 receptions, 1195 yards, 108.9 yards per game), so it's a choose your poison option for the Bengals defense. Pitsburgh is 16-3-2 against the spread in its last 21 games at Cincinnati. 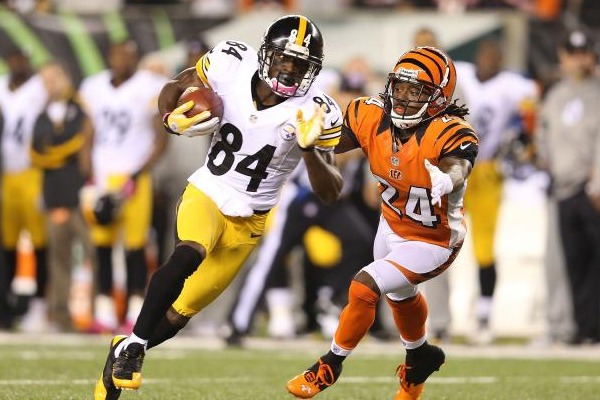 Pittsburgh and Cincinnati are 2-3 in the NFL in quarterback sacks, but the true disparity in this match-up is when the teams have the ball. Pittsburgh's offense is rated No. 7 in the NFL, while the Cincinnati offense ranks dead last in the 32-team league. The Steelers are 5-0-1 against the spread coming off an ATS loss, and they are also 12-3 ATS in their last 15 December games.

When you add up that the Steelers have scored 71 points the past two weeks, the total of 44 set on this game might seem low, but history suggests otherwise. In 23 meetings between these teams with Mike Tomlin coaching the Steelers and Marvin Lewis at the helm of the Bengals, only seven have produced a total as high as 44 points. Pittsburgh has held opponents to 17 points or less in five of their last six games. The Bengals have allowed only 33 points over the past two games.

The under is also 10-1 in Steelers road games against teams with losing home records. In other words, you'll want to take a hard look at an under wager on this game.