The Weekend Ahead In The MLS 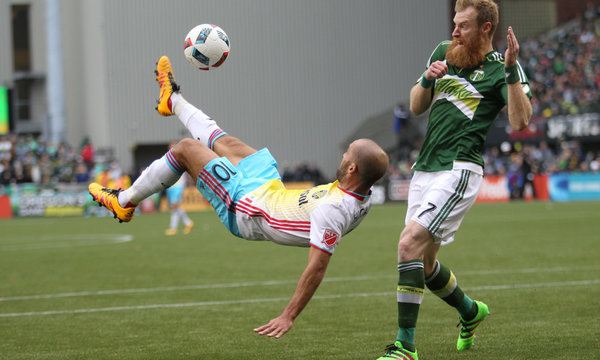 Columbus finally got their season on track last week with a 3-2 victory over the struggling NYCFC. Columbus fans everywhere let off a big sigh of relief as they finally started to show some of the form that took them to the MLS Cup Final last season.

Higuain in particular showed why he is widely regarded as one of the most creative players in the MLS and should have no problem getting on the ball and making things happen this weekend against a Houston side that's in turmoil.

The Dynamo sit at the foot of the Western Conference with just a single win to their name this campaign, which came the very first game this season where they blitzed Dallas 5-0 at home. Week two saw them shoot to a 3-1 lead over the New York Red Bulls and then they just seemed to implode. They went on to lose that game 4-3 and have never recovered. A struggling LA Galaxy were on the road to Houston last time out and they thumped them 4-1 and didn't really break a sweat.

The problem for the Dynamo is that they are too attacking all over the field. Creative players Barnes and Wenger are great, but if they turn over the ball, the full backs are already ahead of play, so it is very easy to sting them on the counter especially with Houston's particularly slow central defenders.

Columbus should have no problem winning two on the bounce here and getting their season back on track. 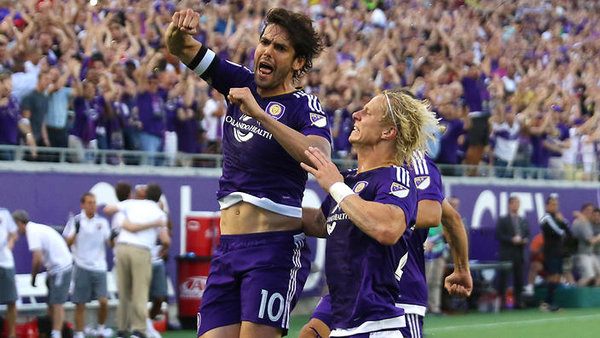 This could be the perfect game for New York to get out of the hole they're in. The Red Bulls lost their fourth match in a row last week, coming up short against the Colorado Rapids and have now lost all but one match this campaign.

Having said all of that I just can't bring myself to bet on New York at -115 given their performances thus far. They will have to win at some point this season but I think Orlando at +320 offers too much value to pass up on.

Orlando are now without a win in their last two games and probably feel that is a little undeserved after conceding a late equalizer last weekend against New England.

Kaka and Molino now both have two goals this season. I think Orlando will be looking to get back to winning ways and hold onto the coat tails of Montreal and Philadelphia at the top of the Eastern Conference this weekend. I expect them to put in a good shift on the road to New York. 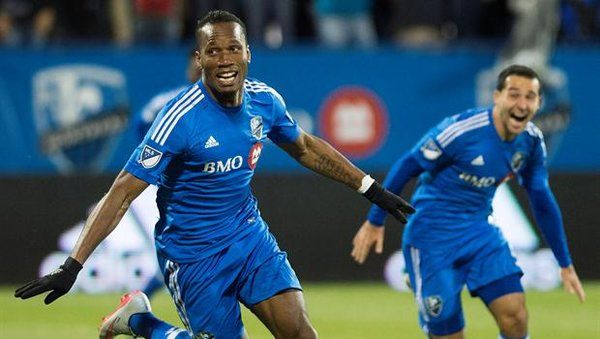 With Drogba fit and playing I believe Montreal are the real deal this season and can beat anyone. Toronto FC are on the road for their first eight fixtures this campaign and have clearly not been having a great time of it so far. They came out 1-0 winners against DC United last week, but DC could have easily won the game if they converted a couple of the many chances they created.

Interestingly since coming to the MLS the Impact have not won in Toronto, something that I believe will change this weekend.