Best MLS Bets For Week One 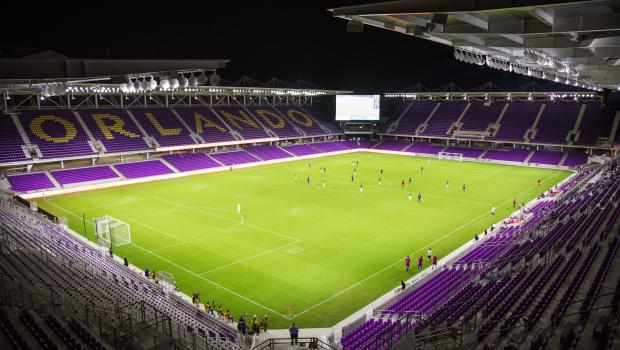 Traditionally, the Orlando City vs NYCFC fixtures have produced goals, plenty of goals. In fact, in the previous five matches between the sides there have been 19 goals . During 2016, Orlando’s games averaged 3.38 goals per game and NYCFC’s games averaged exactly 3.5 goals.

NYCFC were the only MLS team to win at least seven away games in 2016 (7-7-3). They will fancy their chances of returning home with all three points. They are certainly capable of doing exactly that, but opening day fixtures can be difficult to predict.

With that in mind, I’m opting for the both teams to score market at -170 and will be very surprised if the bet doesn’t come in. 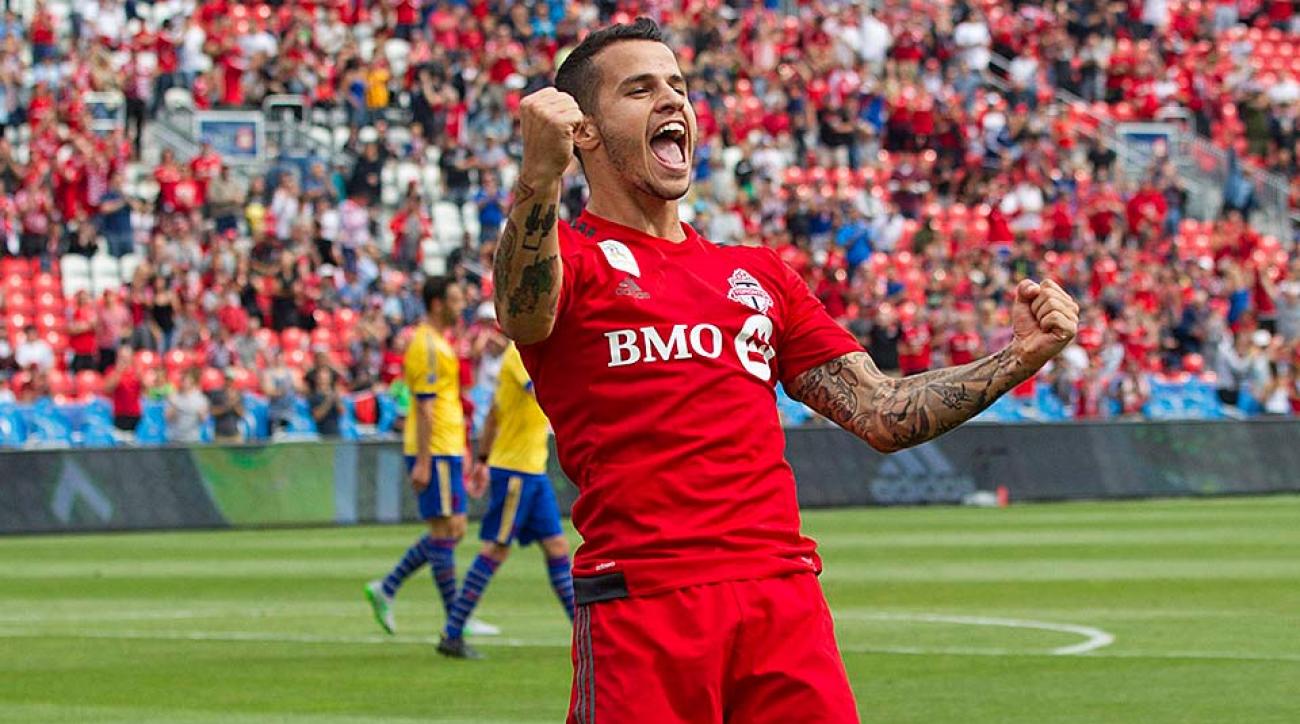 An exciting match awaits those heading to the Real Salt Lake versus Toronto FC game this weekend. Salt Lake were solid at home in 2016, winning and drawing eight games while losing only once.

Toronto were not too bad on their travels last season (6-6-5) and will be going all out to make amends for their loss in the MLS Cup final. In Toronto’s last seven games of 2016, including the playoffs, they won five games, drew once and lost once, scoring an impressive 20 goals and conceding only eight. If they can continue in that hot form, they could defy their +210 odds on winning and return to Canada with all three points.

These two teams have met five times in the past five years and Salt Lake hold a four game to one advantage, including winning all three encounters on home soil with scores of 2-1, 3-0 and 3-2. I don’t expect such a high scoring game in this latest battle and will likely opt to back Toronto to win by one goal at +375.

Are These the Best Goal Celebrations You've Seen in the MLS?