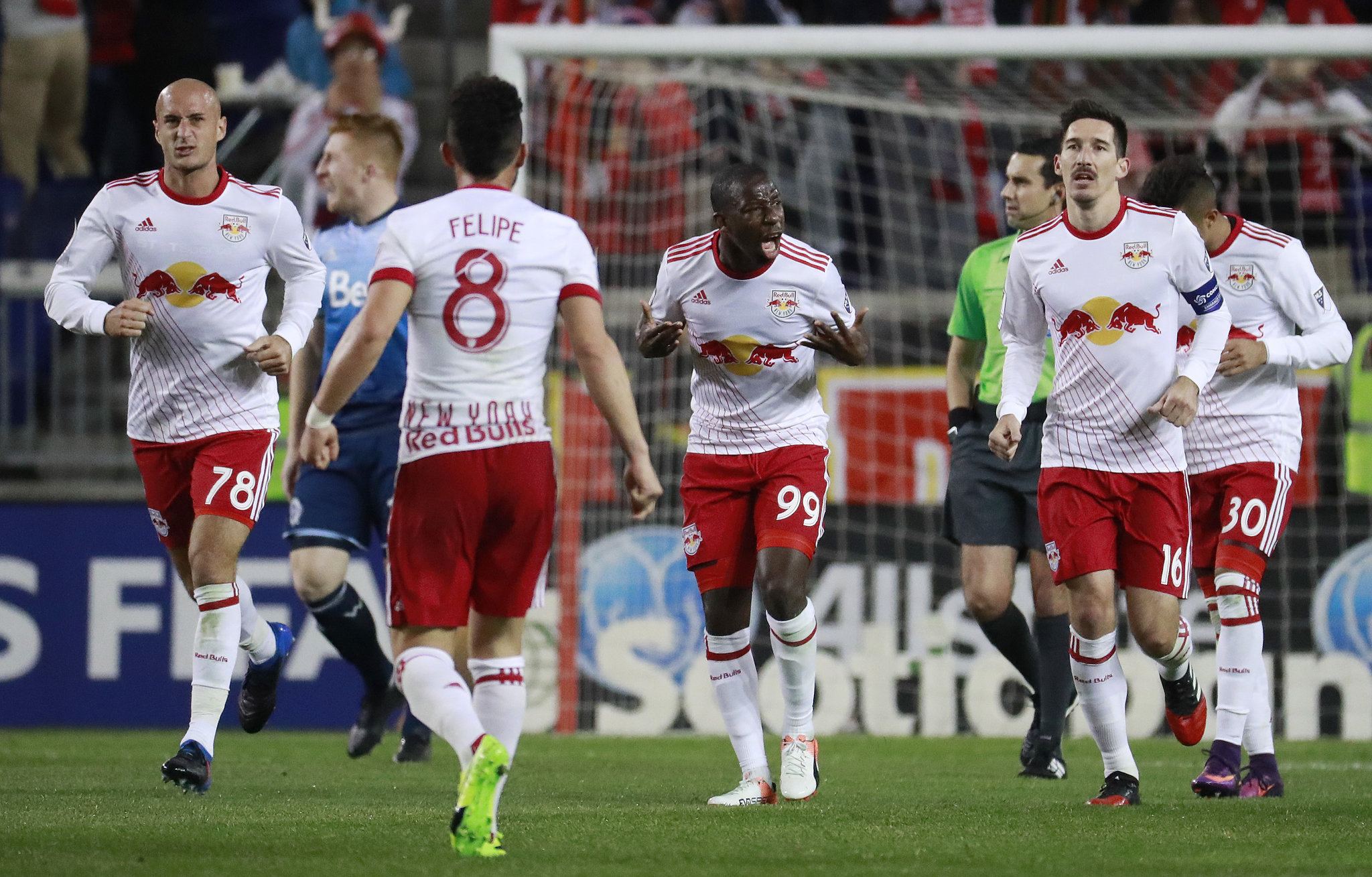 New York Red Bulls kicked off the 2017 MLS season by claiming all three points but needed two late goals to see off the one of the two new franchises, Atlanta United.

Red Bulls went behind in the 25th minute and didn't look at all convincing. Atlanta enjoyed 55% of the possession, had 14 shots compared to the Red Bulls nine while the Red Bulls only managed to complete 61% of their passes.

The New Yorkers were spared their blushes when Daniel Royer equalized in the 76th minute, heading home a Sacha Kljestan corner before Anton Walkes put the ball in his own goal in the 82nd minute to gift the Red Bulls what looked like an unlikely victory.

Colorado Rapids also won their first game, beating New England Revolution 1-0 on home soil at the Dick’s Sporting Goods Park. The Rapids are now unbeaten at home in their last 18 games, but face a sterner test this weekend when they head to the Red Bulls Arena where the home side are unbeaten in 14 regular season games.

These sides only met once in 2016 and that was in Colorado; the home side won 2-1. The past two encounters in New York have ended in 1-1 draws and I fancy that trend to continue. Red Bulls have been less than convincing since the 2016 season ended and Colorado don’t score enough goals on their travels to win. 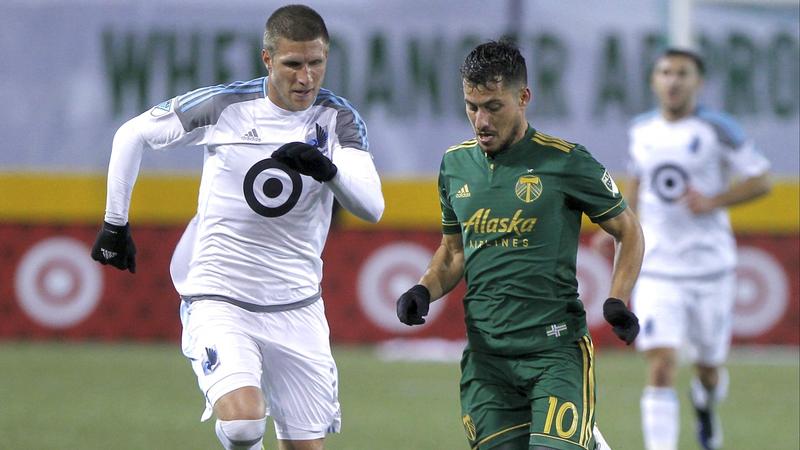 The two newest franchises of the MLS, Minnesota United and Atlanta United, face each other on Week 2 in Minnesota and both will see this game as the perfect opportunity to get their first MLS points.

Minnesota were outclassed in all departments when they lost their first-ever game 5-1 away to Portland Timbers. Two of those Portland goals came in second half injury time, making the defeat seem heavier than it was. 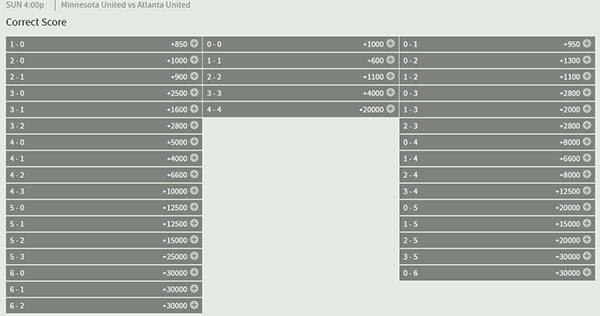 Atlanta will consider themselves unlucky not to have come away with all three points when they lost 2-1 at home to New York Red Bulls. Atlanta put in a brave performance and matched their more glamorous rivals. They deserved least a share of the spoils.

Away wins are something of a rarity in the MLS. Having said that, this match leans towards an away victory. Bovada have Atlanta priced at +200 to win on the road, which is great value.