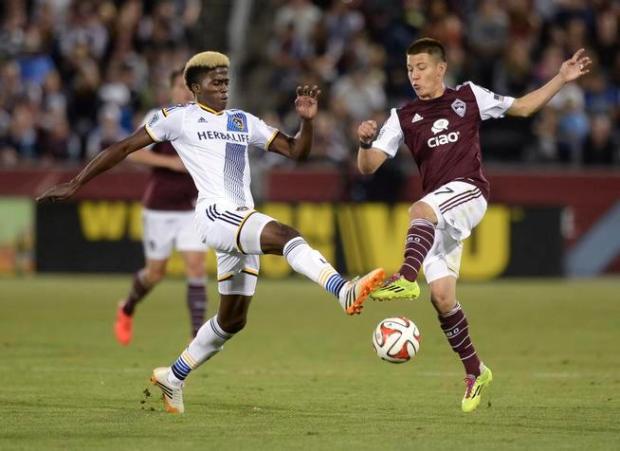 Dick’s Sporting Goods Park is the venue for the Colorado Rapids versus Minnesota United match and it should be the first wager on your betting slip this weekend.

The Rapids have started the 2017 MLS campaign in a similar way to how they ended 2016. They look solid defensively but lack a certain flair in the attacking third of the pitch. A 1-0 home win on the opening day of the season was followed by a narrow 1-0 defeat on the road to much-fancied New York Red Bulls but they should be able to improve their goal difference when they take on the hapless Minnesota United.

Minnesota have been nothing short of abysmal in their first two MLS games; it really has been a baptism of fire for the newest MLS franchise. They were smashed 5-1 on the road to Portland Timbers before being demolished 6-1 at home to fellow newcomers Atlanta United.

Colorado don’t score many goals as a rule but it is difficult to imagine the Minnesota defense being able to keep anyone at bay. You should be able to find odds of around -125 on there being over 2.5 goals and I like the look of that bet. 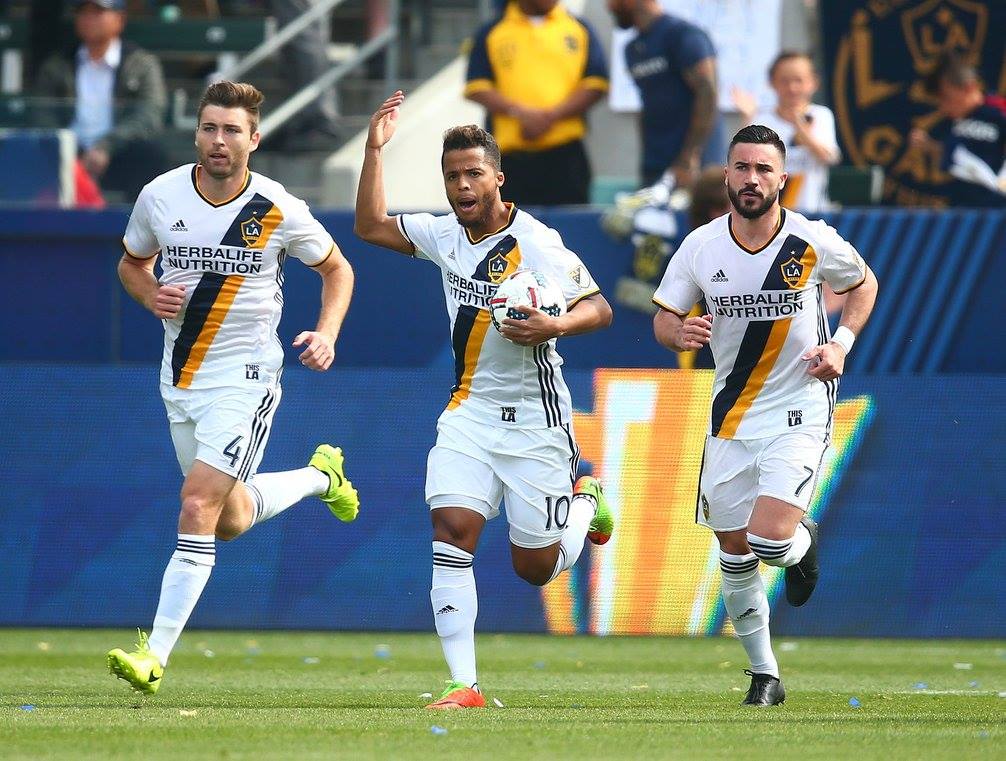 Real Salt Lake take on LA Galaxy at the Rio Tinto Stadium with both sides are looking for their first win of the 2017 campaign.

Salt Lake’s first game of the season ended in a 0-0 draw with Toronto FC which was followed by a 2-0 defeat on the road to Chicago Fire. Galaxy are yet to pick up a single point this season having lost 2-1 to FC Dallas and 1-0 to Portland Timbers, both of those defeats coming on home soil.

This fixture traditionally produces lots of goals. In the previous five meetings there have been a total of 21 goals, for an average of 4.2 per game. When the sides met in Salt Lake in September 2016, the game was a thrilling 3-3 encounter while Salt Lake won 3-0 at home in September 2015.