Two well-matched sides meet in the first clash of the weekend. New York Red Bulls are in good form, performing well last weekend, with Bradley Wright-Phillips again the man to watch. DC United are no pushovers, however, and we think they'll be a trickier proposition than they were for New York City last time out, as a David Villa-inspired NYC took the three points.

The RFK Stadium has become something of a fortress in recent weeks, and will be highly motivated to stop the Red Bulls, not least because the New York side knocked United out in the MLS playoffs last postseason.

Although Bradley Wright-Phillips would be our shout to score the opener, we think there's more value in backing both these sides to cancel each other out, potentially in a low-score draw such as 1-1.

Last weeks comeback kings Montreal came back from 4-1 down to grab a tie right at the death, and Drogba and Piatti (below) will be hoping their defense can hold firm this week against a dangerous Union side.

Philadelphia have surprised many observers so far in MLS, and there's no reason why they can't provide a shock at the Saputo Stadium. 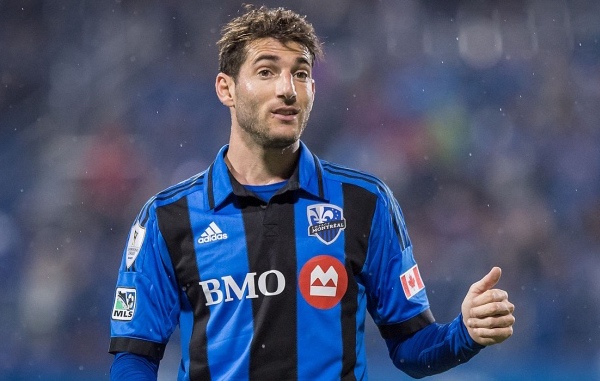 Philadelphia Union won the last meeting at the Saputo 1-0, but it was the first win by the visiting team ever in games between these sides, and providing Dominic Oduro can help his back-line in protecting Impact from conceding so freely this week, we would back Impact to claim the win.

Check out the highlights from that sensational 4-4 result right here:

The fallout from last week's incredible 4-4 tie is likely to be felt most in the Columbus Crew dressing room. Last season MLS playoffs' top striker Kei Kamara (pictured below) will be fueled by a desire to get his team three massive points this week against a Rapids side that blow hot and cold. 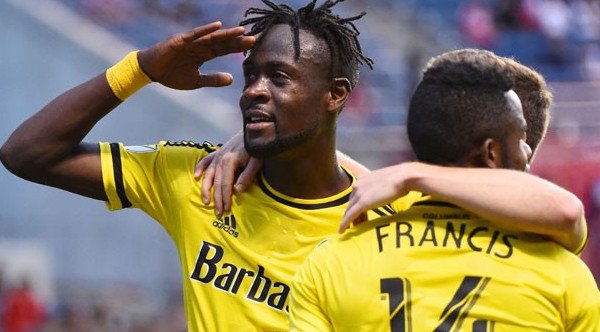 Federico Higuain will be looking to add to his brace last week, and while Jermaine Jones and Kevin Doyle are a match for any defense in an individual play, it's hard to see them getting the better of a talented Crew squad, especially after that missed opportunity for the home side last weekend.

Our tip: Columbus Crew to win with a -1 handicap are at +165 and providing there are no defensive lapses, this looks great value.

It's hard to see how Chicago Fire are going to pull themselves out of the mess they're in this season, so we back The Revs at -115 to get the victory.

Although Toronto are strong at home, we think this could be a shock, with Vancouver deserving of more points than they already have this season. Away win at +325.

Houston should be most people's tip with Real unable to reproduce their home form on the road. Houston at +130.

FC Dallas are worse in defense than enough sides to suggest the value is with The Sounders here. Go for the away win at +370. Dallas' leaky defense can be seen in action against last week's opponents, Toronto:

Nothing but a home win looks likely here. Sporting KC would be even bigger favorites in our book than the moneyline. Back them at -155.

For all Portlsnd's quality, NYV and David Villa (below) are in terrific form. Back the new boys to win at +330. 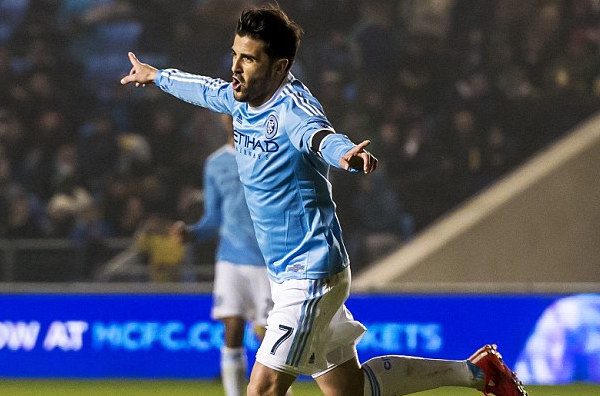