The 2016 MLS season was thrilling from start to finish. It had it all. Major upsets, several games with huge scorelines and a new champion. The Seattle Sounders triumphed in the MLS Cup for the first time in their history after beating Toronto FC 5-4 on penalties.

This season should be the biggest and best MLS yet with two new teams, Atlanta United FC and Minnesota United, joining the league, and several teams capable of winning MLS’ most coveted prize. 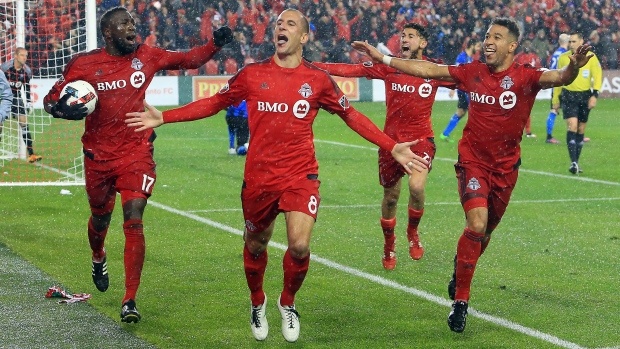 Toronto FC finished third in the Eastern Conference (fifth overall) in 2016 before progressing to the MLS Cup final where they lost on penalties to the Sounders. The pressure to match the dizzy heights of 2016 will be intense but the Canadian outfit should be able to handle it.

The big question is whether the club will miss Canadian international midfielder Will Johnson, who moved to Orlando City. Defender Josh Williams also moved on and is now part of the Columbus Crew. Signing left-back Chris Mavinga is a shrewd move. The 25-year-old came through the ranks at Paris St. Germain and was on Liverpool’s books at one point.

According to the “strength of schedule” calculations by the MLS official website, Toronto FC has the third easiest schedule this season and that should see them at least match the heroics of 2016. 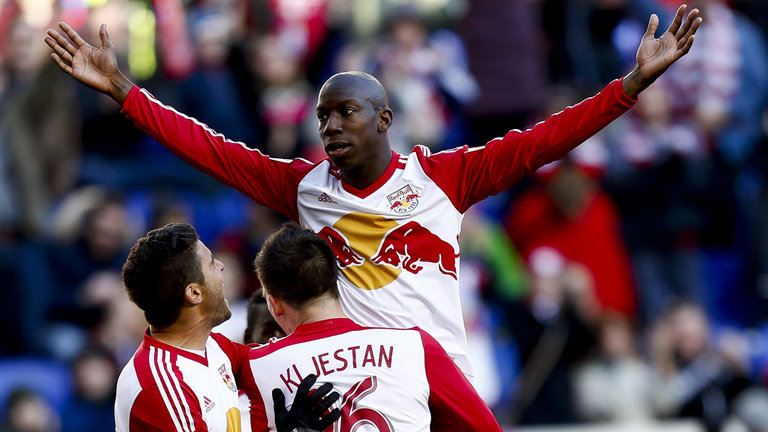 New York Red Bulls topped the Eastern Conference in 2016 but eventually faltered in the playoffs, crashing out against Toronto FC 7-0 on aggregate in the conference semi-finals.

Head coach Jesse Marsch is yet to make any major signings, opting instead to bring in some more homegrown players, which shows the confidence he has in his squad despite their playoff humiliation.

If Bradley Wright-Phillips, last season’s top scorer, can bang in 24 goals again this season and the Red Bulls continue their amazing home form (13-2-2) from 2016, this could be the year the Red Bulls finally win an MLS Cup.

LA Galaxy are always among the bookmakers favorites for MLS Cup glory but, based on various reasons, it looks like they may struggle in 2017. Not only have they lost coach Bruce Arena to the USA national team, the likes of Leonardo and A.J. DeLaGarza (both to Houston, Alan Gordon (Colorado) and Jeff Larentowicz (Atalanta) could prove costly.

It also looks like the irreplaceable Robbie Keane has played his last game for Galaxy. The Irishman scored 16 goals in 17 games in 2016 and bagged an impressive 83 goals in 125 games during his time in LA.

Galaxy should reach the playoff places, but don’t expect them to set the MLS alight this season.

Prediction: Reach the playoffs but no real danger for the other playoff teams 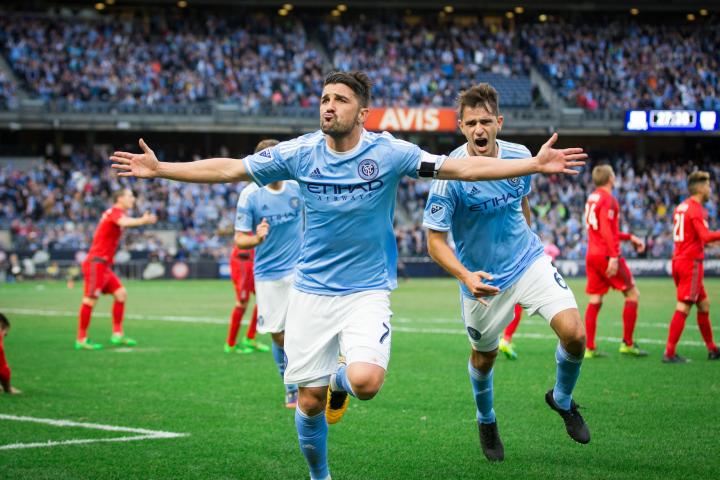 If you are looking to make a wager on an outsider for the 2017 MLS Cup look no further than New York City FC. Coach Patrick Vieira needs to find some consistency for his talented team, which will be all the more difficult without Frank Lampard, who retired at the end of last season. 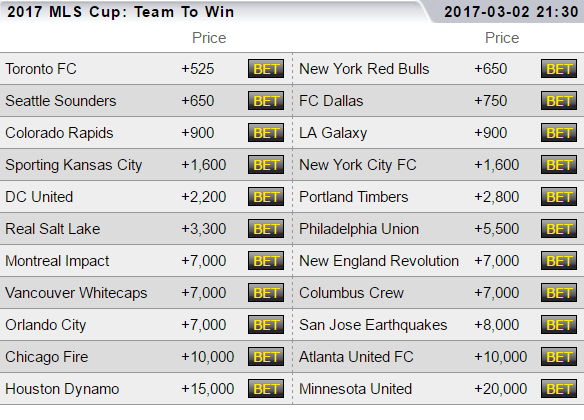 Losing Federico Bravo and Stiven Mendoza are also big blows -- both have returned to their parent clubs after a loan spell. David Villa, though, is a proven goal scorer likely to challenge for the Golden Boot. Also, watch out for the 23-year-old forward Miguel Camargo, on loan from Chorrillo, as he could be a real star in the MLS during 2017.