After a scintillating start to the campaign, Liverpool have hit a horrific run of form that has seen them win only once in 10 games which came against Plymouth Argyle in the FA Cup. Jurgen Klopp’s men have drawn three and lost two of their previous five league games, including falling 2-0 away at Hull on February 5.

Tottenham  have won eight, drawn two and lost one of their last 11 league games and currently find themselves in second place in the table.

Liverpool’s main problem is their awful defending, the main reason you should consider betting on the over 2.5 goals market at -110, especially as Spurs are a major attacking threat. I also think Liverpool’s poor run will continue and Tottenham will return to North London with all three points. 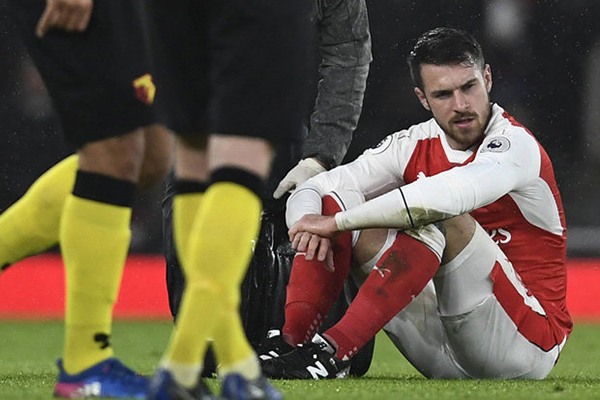 Arsenal face a potential banana skin this weekend when they host Hull City at the Emirates on Saturday. The Gunners have looked vulnerable in recent weeks, losing four of their previous nine games.

When these teams locked horns in Hull on September 17, the game ended 4-1 in Arsenal’s favour but it is difficult to see a similar scoreline this time around. New Hull manager Marco Silva has instilled confidence into his struggling team and led them to victories over Bournemouth and Liverpool. They also drew against Manchester United away since Silva took over from the sacked Mike Phelan.

Arsenal should be too strong for Hull but do not expect a complete whitewash; neither team is playing in a way that their league position suggests. 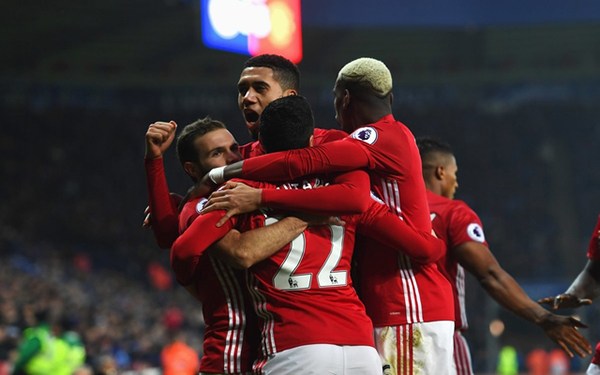 Sixth-placed Manchester United entertain Watford this weekend knowing a victory could see them return to the top four if other results go their way.

United haven’t lost in the league since their 4-0 mauling at the hands of Chelsea on October 23 and should continue their impressive run against a Watford team that have struggled for form this season.

Watford head to Old Trafford on the back of two consecutive victories, including an impressive 2-1 away win at Arsenal. The +110 odds on a Watford upset look enticing, as do the +475 for the draw, but Jose Mourinho seems to have got his United team firing on all cylinders and that makes it almost impossible to look anywhere else other than a win for the Red Devils.

Pick: Manchester United to win at -400