Here are some favorites and a couple underdogs to consider betting on during the Masters, with odds courtesy of Bovada. 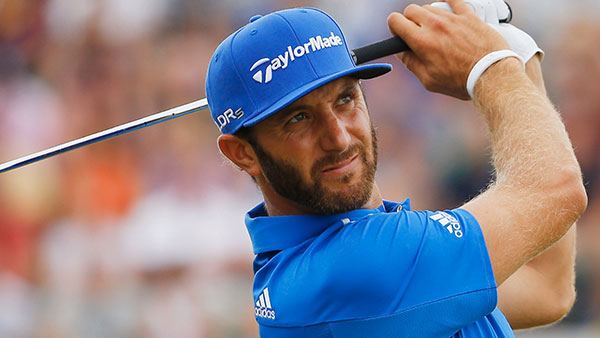 The world’s No. 1 golfer has been red-hot heading into the 2017 Masters tournament and is the frontrunner to capture the Green Jacket at Augusta National. Bovada oddsmakers have the American as the +500 favorite to come out on top at the Masters — a tournament Johnson is inching closer to winning.

Johnson’s first seven appearances at Augusta National resulted in no top 10 finishes and one missed cut. However in the last two Masters tournaments, Johnson tied for sixth in 2015 and tied for fourth last year.

The defending U.S. Open champ has been on a complete tear in 2017, winning three straight PGA tournaments and earning a third-place finish. Once known for choking under the pressure, Johnson’s calming presence on the course has bettors putting their money on him. 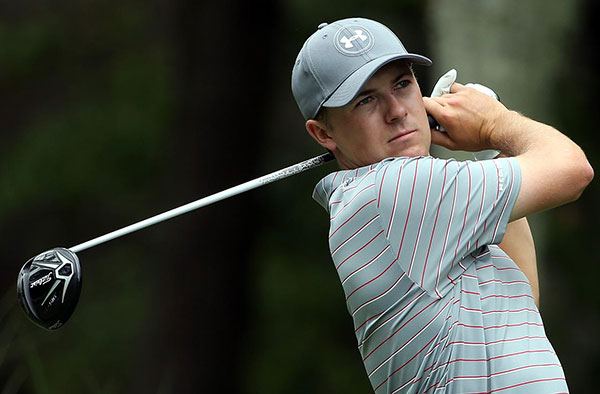 It’s been an up-and-down season for Jordan Spieth, who won at Pebble Beach earlier this year but has struggled in his last three events, including a 30th-place finish at WGC Match Play.

The former world No. 1 will have to sort out his issues quickly ahead of the Masters — a tournament Spieth has had success at early in his career.

Spieth will try to channel the success of 2015, when he captured the Green Jacket as well as the U.S. Open trophy. As a +700 favorite, it’s not a bad idea to put your money on the young Texan, who is more than capable of capturing a second Masters crown. 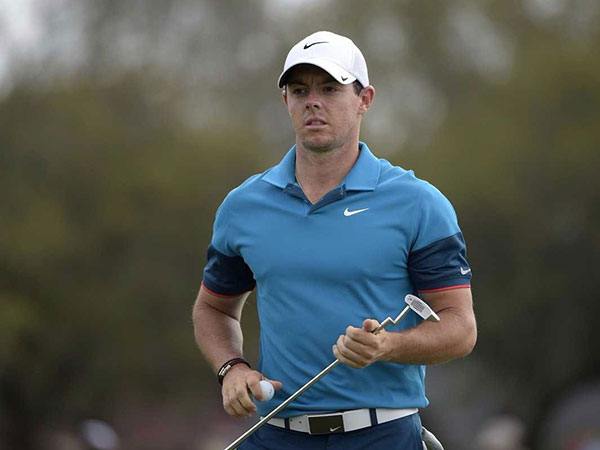 Of all the success Rory McIlroy has had in majors, the one that’s eluded the 27-year-old has been the Masters. McIlroy has four majors, but will be in search for his first at Augusta National when the tournament kicks off on April 6. McIlroy is also seeking his first victory of 2017 as the golfer from Northern Ireland has two top-five finishes under his belt.

The weather for the Masters looks gloomy with rain in the forecast in the later rounds. In four of the majors McIlroy has won, each has come in rainy conditions with weather delays. 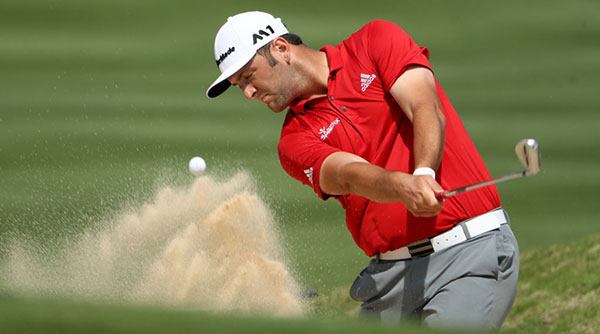 It’s been nearly 40 years since the first and only time a PGA player captured a Green Jacket in his first attempt — Fuzzy Zoeller accomplished the feat in 1979. Jon Rahm has a great chance of repeating that success at the 2017 tournament as the Spaniard heads to the Masters as a +1800 dark horse to win it all.

Rahm pushed world No. 1 Dustin Johnson at the WGC Match Play before falling just short. Rahm, who sits second on the European Tour money list, has one victory and three top five finishes on the PGA Tour in 2017. 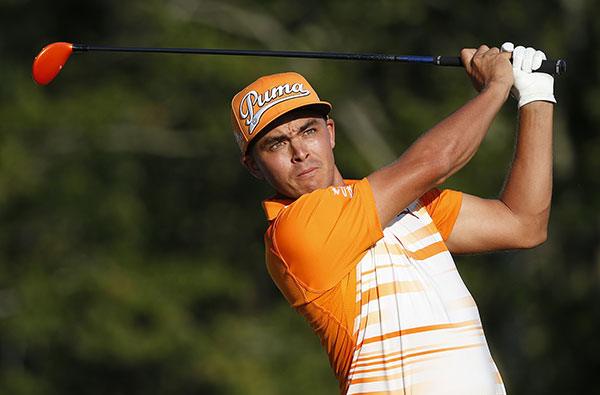 Whenever a major rolls around, Rickie Fowler’s name usually comes up as a potential contender. Yet, the American, who has accomplished so much on the Tour, has never won a major tournament.

He’s knocked on the door twice with second-place finishes at the U.S. Open and The Open Championship in 2014. That same year, Fowler finished fifth at Augusta National. Could this be his year to break through on the major stage? As a +2800 underdog, it’s certainly worth the risk with Fowler’s history. 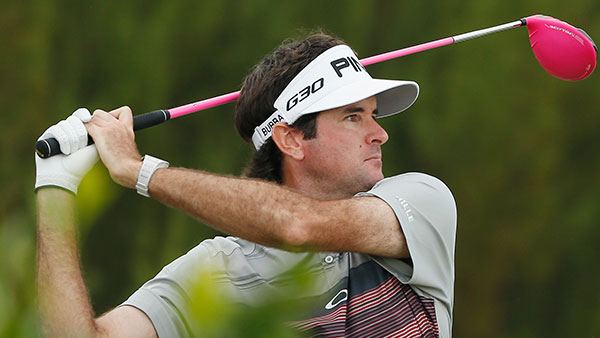 The Masters is all about who can get hot at the right time. After a miserable start to the 2017 season, Bubba Watson — a two-time Masters champion — earned a top 10 finish at the WGC Match Play, which may be enough to get the left-handed power hitter rolling into Augusta National.