Masters 2018 Betting: Is It Tiger's For The Taking?

Is Tiger On The Masters Trail? 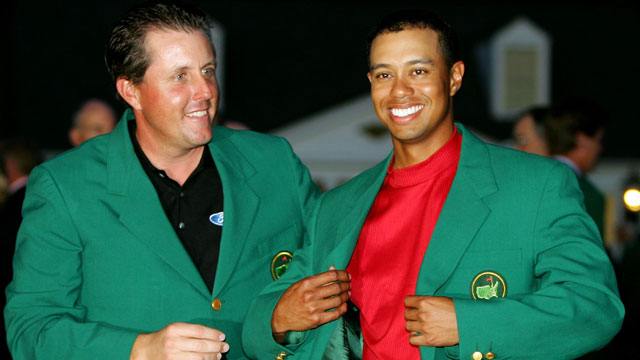 Tiger Woods isn't the favorite to win the Masters - Bovada has him as the fifth betting choice at +1400 - but he will tee it up this week as the clear sentimental favorite. Woods, whose 14 major titles are second only to Jack Nicklaus, hasn't won a major in a decade and hasn't won on the PGA Tour in five years. He's endured a back ailment that's kept him from playing at August since 2015, but it appears that Woods' game is coming back to where it once was just as he arrives at the Masters.

Justin Rose (+1400) is right there with Woods on the board, and that seems like a good return on investment for a golfer who's been the runner-up in two of the last three Masters. The 2013 U.S. Open champion has finished in the top 10 of all his U.S. tournaments so far this season. Dustin Johnson (+1100) looked poised to win a year ago when a fall just prior to the tournament led to his withdrawal due to a back injury.

Rory McIlroy (+1000) recently won his first PGA Tour event since 2016. He seems to have figured his putting stroke out and needs a Masters victory to complete the career grand slam. But he's never finished better than fourth at Augusta. Jordan Spieth (+900) is the betting line favorite. The recent putting woes of the 2015 Masters champion are well documented, but it's also key to remember only one of the past six Masters champions ranked in the top 10 in strokes gained/putting - Spieth in 2015.

Don't Count These Guys Out 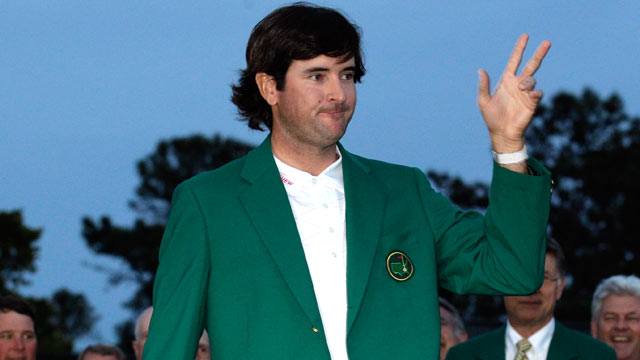 Is there a golfer whose game seems better-suited to Augusta than Bubba Watson (+1600)? He's won the Masters twice and comes in on a roll, with two victories in the last five weeks. It just seems like a matter of time until Justin Thomas (+1100) captures his first Masters title. He's only played Augusta twice previously, but he put the golf world on notice with last year's win at the PGA and his long-hitting game is perfectly suited for winning the Masters.

He's 48, which would make him the oldest winner in Masters history and tie Julius Boros (1968 PGA Championship) as the oldest winner of a major. But when you get beyond the romance of Tiger's tale, Phil Mickelson (+1800) is the runner-up when it comes to sentimental favorites. He's looking for his fourth green jacket and always seems to play well at Augusta. Mickelson has finished in the top 10 here 15 times. 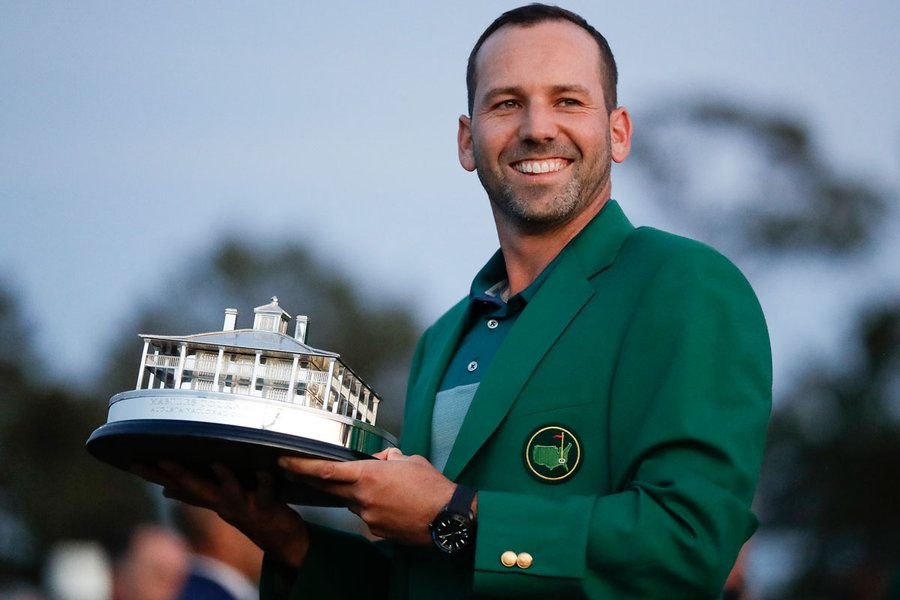 It's been quite some time since Jason Day (+1800) made any noise at the Masters. He was third in 2013 and tied for second in 2011. He won on the Tour earlier this season and the former world No. 1 looks closer to the form that won him eight PGA Tour titles in 2015-16. You've got to go all the way back to wins by Woods in 2001-02 to locate a back-to-back Masters champion, so that alone makes the odds on defending champ Sergei Garcia (+2800) somewhat logical.

Rickie Fowler (+2200) always looks like he's ready to break through, but for all his talent and raw ability, he remains stuck on four career PGA Tour victories, and his best finish at August was a tie for fifith in 2014. England's Tommy Fleetwood (+4500) missed the cut in his 2017 Masters debut, but in the year since has risen to No. 11 in the world, won two tournaments and finished fourth in the U.S. Open.