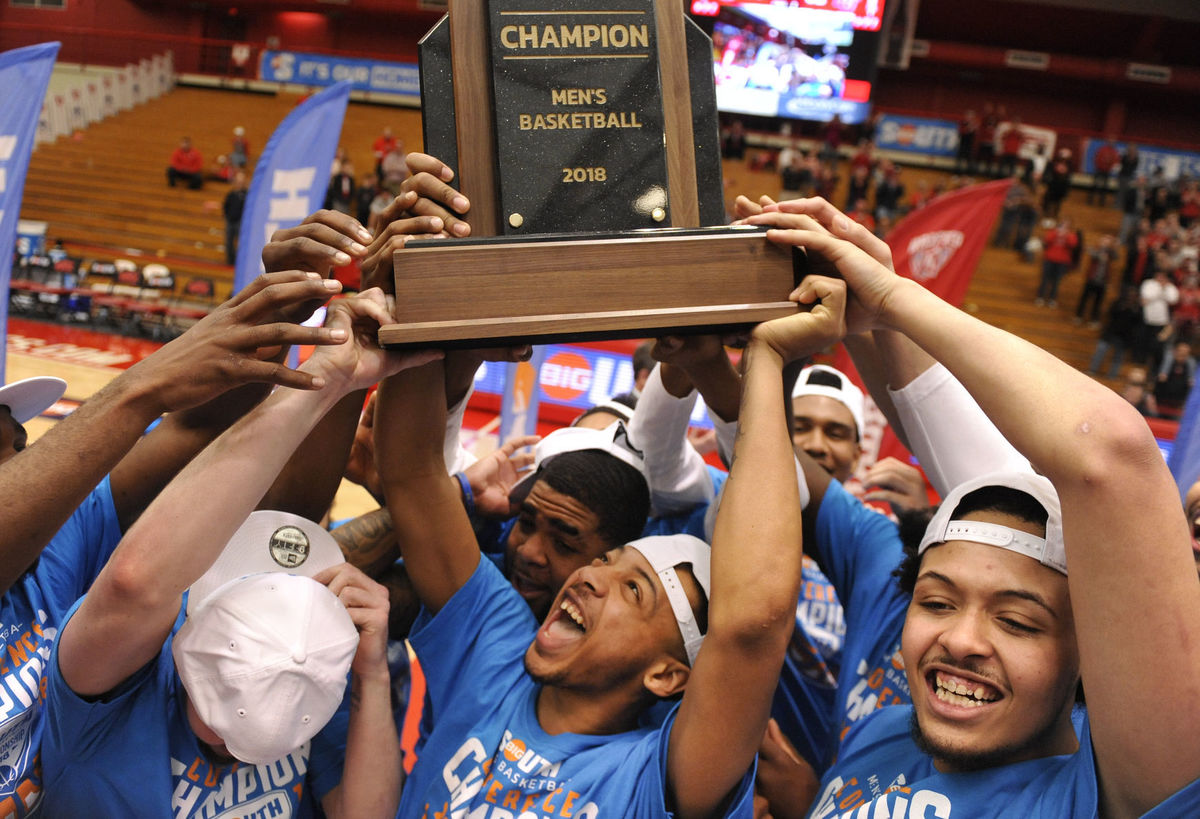 When the North Carolina Central Eagles earned the MEAC Conference title Saturday night, Eagles coach LeVelle Moton received a congratulatory call from his close friend, Texas Southern coach Mike Davis. Wednesday, they will face each other in one of the NCAA Tournament's First Four play-in games in search of a spot in the field of 64 teams. It's an eclectic group of eight that includes the team that's won more NCAA titles that any school. UCLA.

The alma mater of Kareem Abbdul-Jabbar and Bill Walton, the Bruins and their record 11 championships face St. Bonaventure, the school that is best known for NBA superstar Bob Lanier, the Bonnies' most famous alumnus. Syracuse is another perennial contender that finds itself reduced to a play-in role, and the roll call also includes the only team among the 68 contenders to post a losting record this season, former Indiana coach Davis and the 15-19 Texas Southern Tigers.

Don't think these teams can't make noise. At least one of them has reached the second round of the NCAA tourney every year since 2011. Let's handicap the First Four, based on odds provided by Bovada.

The Bruins may have history and tradition on their side, but the Bonnies arrive equipped with some pretty fine analytics, including the No. 24 RPI in the nation. They were 25-9 overall, including a 9-4 slate against Tier I and II schools, and 14-4 in the Atlantic 10. The St. Bonaventure backcourt of Jaylen Adams (19.8 points per game, 47 perent from three-point range) and Matt Mobley (18.5 PPG, 39 percent threes) are a force to be reckoned with. UCLA (20-11) beat Kentucky and Arizona, but also got lit up for 94 by Oregon.

In the NCAA Tournament for the first time since 2009, it took a buzzer-beating three-pointer from freshman Carlik Jones to give the 22-12 Highlanders the Big South Conference title over Liberty, their third win this season over the Flames. Radford has won seven in a row. The 18-16 Blackbirds were just 10-8 in the NEA but dumped top-seeded Wagner 71-61 in the conference final, getting 32 points from Joel Hernandez. It's their first trip to March Madness in five years and they went 9-3 in their last 12 games to earn it.

The Orangemen won the NCAA Tournament in 2003 and are six-time Final Four participants, but those Orangemen aren't these Orangemen. This season, 20-13 Syracuse lived on the bubble of being in or out of the tournament all season and were a disappointing 8-10 in the ACC. North Carolina whipped them by 19 in the ACC tournament. The Sun Devils made early-season noise with wins over Xavier and Kansas, but have cooled off significantly since. They went 8-10 in Pac 12 conference play and lost five of their last six.

The 19-15 Eagles are in the tournament field for the third time in five years after defending their MEAC championship as the No. 6 seed, upsetting top-seeded Hampton in the title game. They've won five straight and will face the suprising 15-19 Tigers, who stunned Arkansas Pine-Bluff to capture the CWAC title. The Tigers played the second-toughest non-conference schedule in the nation and were actually 0-13 through their entire slate, but come into this one on a seven-game winning streak.