The Pittsburgh Steelers’ running game will get a tremendous boost in Week 4 with the return of Le’Veon Bell, who has finished serving a three-game ban for missing NFL regulated drug tests during the off-season.

However, the Steelers do face a slight problem — albeit a good one — as secondary back DeAngelo Williams has been dazzling in Bell’s absence through the opening three weeks.

With Pittsburgh’s primary running back now in the fold again, Steelers quarterback Ben Roethlisberger hinted on Wednesday the team will use both Bell and Williams as the season progresses.

“Listen, we’re not going to put (Bell) at wide receiver and DeAngelo at running back,” Roethlisberger told espn.com. “We will have them both on the field and move them out of the backfield.”

The Steelers, who were among early Super Bowl favorites, are coming off a stunning defeat against the Philadelphia Eagles and will look to get back in the win column when they face Kansas City Chiefs on Sunday.

Here are a few betting options to consider heading into the highly anticipated Week 4 match. 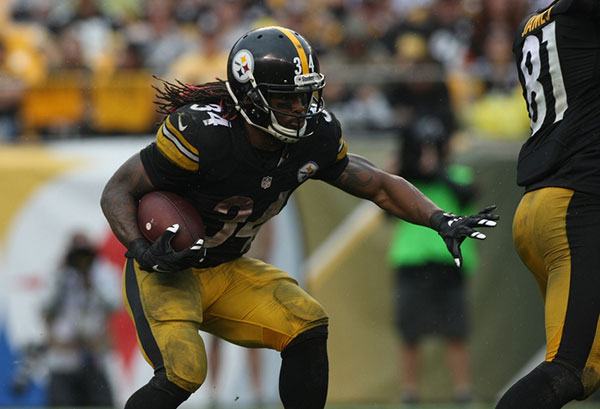 The Steelers’ sluggish Week 3 offensive performance was a rarity — especially considering the team was not held under double digits all season in 2015. Bell’s return will give Roethlisberger more flexibility as the Steelers may opt to take some added pressure off all-star receiver Antonio Brown and keep the ball on the ground by utilizing the Bell-Williams combination.

Don’t be fooled by Pittsburgh’s lack of point production against the Philadelphia Eagles. Playing on home soil at Heinz Field against a weak Chiefs defense, the Steelers should get back to what they do best — scoring touchdowns.

Bet365 has set an early over/under line of 43.5 heading into a crucial Week 4 contest. Williams was held to just 21 yards rushing while Brown also had a quiet day with 140 yards receiving. Even Roethlisberger, who threw three TDs in each of Pittsburgh’s opening two games, was shut down against the Eagles. Expect the tables to turn against the Chiefs as all signs point to the Steelers having a big offensive day. Taking the over seems like the logical wager heading into their Week 4 matchup. 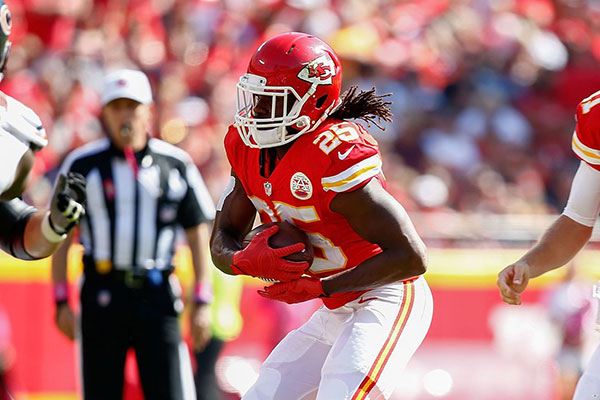 In their last meeting, the Chiefs actually walked away with a 23-13 victory over the Steelers. This time around, Kansas City just doesn’t have the firepower to keep up with a much more explosive Steelers offense, which is primed to break out once again in Week 4.

While offense will not be an issue, Pittsburgh must improve its pass rush, which has produced just a single sack for a loss of no yards so far this season — a mark that ranks last in the NFL. The Eagles exposed the Steelers’ pass rushers last week by getting rid of the ball quicker. If the Pittsburgh defense can shut down Chiefs quarterback Alex Smith, the Steelers offense should be able to take care of the rest.