Is Home Ice A Big Advantage In The NHL Playoffs

Ask an NHL coach or player about the value of home ice in the Stanley Cup playoffs and why it is important to them and they will spew forth a litany of reasons to rationalize why home ice makes such a difference and is well worth the sacrifice of winning more games in the regular season.

They'll tell you about the importance of having the last change in terms of line matching. They'll note that the visiting team must get set for the faceoff first, and most of all, they'll wax romantic about the warmth and security of playing the most important games of the season in front of their adoring home fans.

In truth, these are nothing more than tall tales, alternative facts if you will. The evidence does not back up the belief that home ice is a vital component to Stanley Cup success. 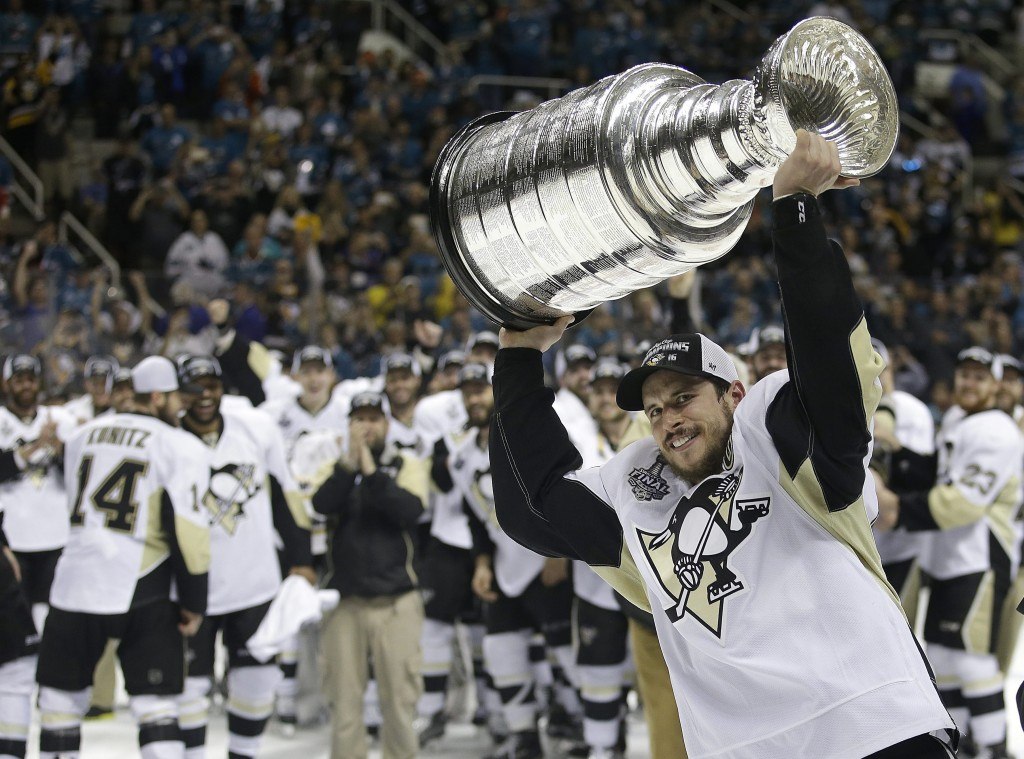 Legendary coach Scotty Bowman, who won more Stanley Cups (nine) than any other bench boss in NHL history, never bought into the home-ice advantage argument. In fact, Bowman preferred to begin a series on the road, feeling his team would play a more disciplined game away from home and therefore, would be more likely to win.

As well, Bowman believed that by stealing at least one of the first two games of a series away from home, it reversed the pressure to the team with the home ice and the supposed series favorite, because they'd already relinquished the advantage they'd battled so hard to gain.

Of late, Bowman's long-held belief is proving to be more fact that theory. Over the past five Stanley Cup campaigns, home ice has grown to be a steadily devalued luxury. Since the 2011-12 NHL season, teams holding the home ice have hardly held an advantage, losing 42 of 75 playoff series contested over that span. 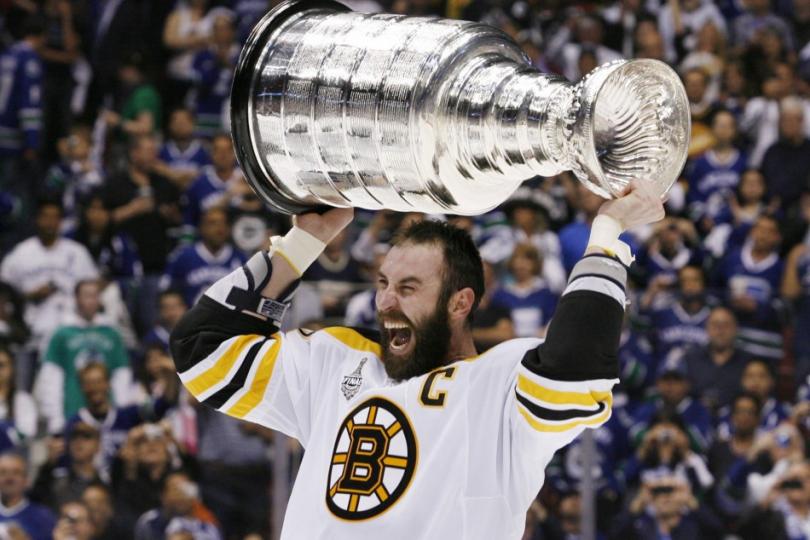 Home ice tends to hold the best in the opening round of the playoffs, since the discrepancy between opposing teams at this juncture of the playoffs is generally most vast. Home ice teams hold a 21-19 edge in this round since 2011-12. But the visitors take over from that stage onward.

In the second round the home ice team is 8-12 since 2012. They are 3-7 in the conference final round and an appaling 1-4 in the Stanley Cup final, and 1-5 in the final round since 2010-11. The Pittsburgh Penguins won the Cup last spring in enemy territory at San Jose's Shark Tank.

It wasn't always this way. Home ice used to be golden. Between 1997 and 2008, the team holding the home-ice edge captured every Stanley Cup final series.

For starters, the old, intimidating rinks like Boston Garden, Chicago Stadium and the Montreal Forum were replaced by cookie cutter multi-purpose facilities where the fans were no longer on top of you and high glass separated the players from the crowd. Every rink, home and away, began to feel the same.

Beyond that, the landscape on the ice changed. With 30 teams and just 16 playoff spots available, teams needed to be very good to qualify for postseason play. The gap between a 1 and 8 seed wasn't that wide, unike the days when 16 of 21 teams made it and 65 points could get you a playoff spot.

Every team in the playoffs can win, and every rink they skate in looks the same.

Home sweet home is a myth in the Stanley Cup playoffs. Keep that in mind as you make you playoff wagers.