MMA is one of the best sports to bet on for a number of reasons. The number one reason for this is the huge number of betting options available to you.

You can go old school and just pick which guy you think is going to win the fight. You can take this a number of steps further though. You could choose who is going to win and the method of victory - decision, submission or KO/TKO.

The next step is to choose the winner of the fight, the method of the victory and what round the fight will end. For instance, you could bet on Connor McGregor to win inside four rounds, which means your bet wins if Conor wins the fight in any of the first four rounds of the fight.

So, with all of these bet types open to you there is often great chances to make money from betting on MMA. If your certain a guy is going to win and always knocks his opponent's out then you should clearly back him to win by KO/TKO rather than just to win as you will get a much better odds!

OK, so you want to bet on the UFC? Great! Firstly read the rest of the article below as we break down a number of the fights and offer up our predictions, which should help you cash in on some smart bets on July 9th.

Below you will find a number of sports books that all let you place bets on UFC 200. All of the books below offer great sign up bonuses for new players, so have a look through and if you don't have accounts with any of them, sign up and take advantages of the bonuses.

UFC 200 see's some fantastic match ups. The main event is obviously the most notable, which we will get our teeth into in a moment, followed by a fight from the under card offering great opportunity to use some statistical analysis to increase our betting success rate.

“Listen, I just don’t see how that’s fair. He (Nate Diaz) came in from Stockton days ago, Poland, Brazil, and the list goes on and on where these people have come from all over the world, and I get it, it’s tough when you have to leave everything you got going. The fight’s 3 months away. The fight’s still 3 months away. That’s why we do it this early, so that we try not to interfere with their training, their lives, and everything else. It’s just part of the deal. These guys came.” 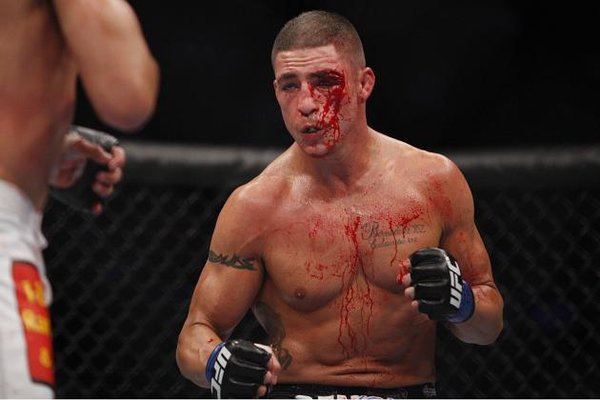 Diego Sanchez (26-8) has provided viewers with some epic battles over the years. His fight with Gilbert Melendez comes to mind as the most memorable. These great performances are spawned from his opponents standing and trading with him. Diego has lost three of his last five fights now and I think Lauzon (25-11) could prove too much for him.

Both are veterans of the game, but Lauzon is just a little more well rounded than Diego, which is often the difference maker at this level. Joe Lauzon has 18 career submission victories, which represents 72% of his wins. This number was even higher until his recent two victories over Michael Chiesa and Takonori Gomi came by TKO.

If Joe implements a solid game plan of breaking up the fight and taking it to the ground, he could frustrate the wild Sanchez into making mistakes, which will open up the door for a submission. 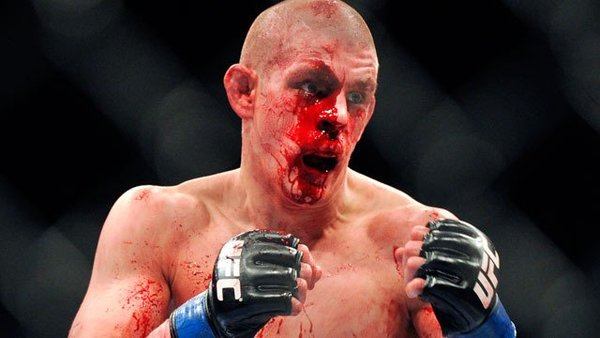