How to Bet on Super Bowl 51

Here are three ways to make a Super Bowl bet and examples of strengthening your chances to cash in on your picks.

There are several ways to place a bet on the Super Bowl. Perhaps the easiest is called a moneyline wager, which basically allows bettors to pick the winner between the final two teams. Like any other wager, there will be a favorite and an underdog. 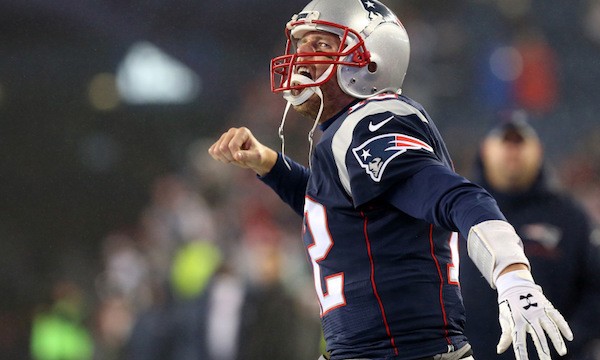 Because in this case the Patriots are favored, the sportsbook sets the line high in order for bettors to take a higher risk in taking them.

So where can you make a moneyline wager? If you’d like to place a wager from the comfort of your own home, there are many online sportsbooks to choose from. A popular website new bettors like to use is Bovada.lv, which offers moneyline odds for several North American and world sports.

Like any online sportsbook, bettors will have to create an account and top up their balance before making any wagers.

A more common — and probably the most popular — way of placing a wager is playing the spread.

So how does the spread work?

The numbers and symbols in point spread lines may confuse new, but once you get the hang of it, it’s quite simple.

Let’s say New England and Green Bay are in the Super Bowl. The Patriots go into the game as -6.5 favorites, which means they’d have to beat the Packers by 7 or more points to cover the spread. Keeping the same line, the Packers would be +6.5 underdogs, which means if they win or lose by less than a touchdown, Green Bay would cover.

Several leading online sportsbooks have point spread wagers, including Bet365, which offer more than 10 professional sports to choose from.

Almost every popular Vegas sportsbook — including Caesars, Bellagio and the Wynn — also offer point spread wagers on a regular basis.

Another simple way of betting on the Super Bowl is embarking on an over/under wager.

Oddsmakers will set a total points projection before the big game and bettors will have the opportunity to wager on whether the combined final score will go over or under the line.

Seems simple enough, however there are several things to consider before making an over/under bet. Firstly, how have the two finalists fared offensively during the regular season? Many times weather comes into play as well. Colder climates usually result in lower-scoring games — something to consider before putting your money down.

Ready to make a Super Bowl wager? Here are the top online sportsbooks to consider using before putting your money down.