How Do Fantasy Sports Work

Why Is Fantasy Football Legal 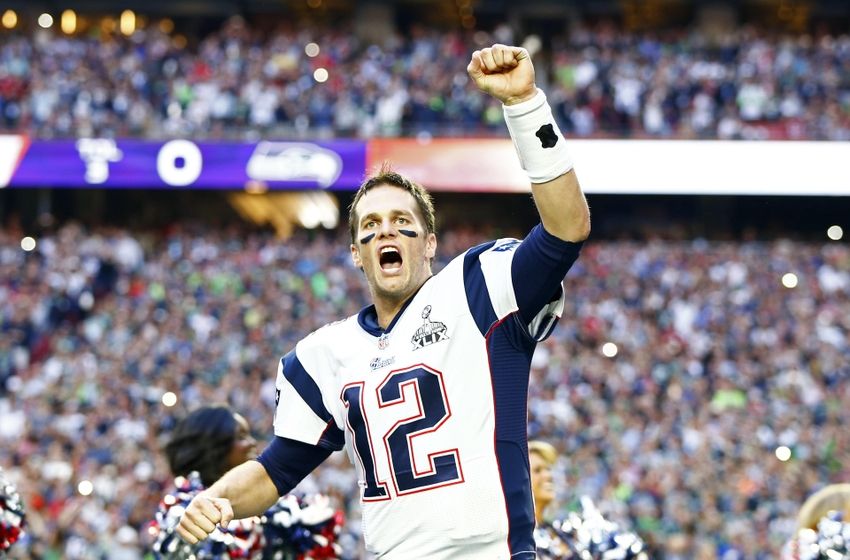 The folks over at FanDuel and DraftKings have ignited a new kind of interest in fantasy sports—the football sector in particular. What was once done for fun, or for a few shekels among friends and family, is now a full-scale, macro-level, money-mobbed affair.

The concept isn't new. It's the execution and the debate that's fresh. Is playing fantasy football for money gambling? It sure seems like it. And yet, it's not.

Why is that? The answer isn't particularly complicated: Fantasy football is more a game of skill than of luck.

You have no control over how these players perform, which is where the luck comes in. Any player on any given Sunday (or Monday...or Thursday) can have a bad game. Is that really predictable? Sort of. It's not 100 percent predictable, but you can use deductive reasoning to figure out which players have the best chance of putting up breakout weeks.

For instance, last season, if you saw that Eli Manning, quarterback of the New York Giants, was going up against the Seattle Seahawks' secondary, which ranked second in total yards allowed and first in total touchdowns relinquished, you wouldn't bank on him having a big game. So, in turn, you would start someone else at the quarterback slot—anyone who has a more favorable matchup.

There's nothing lucky about that decision. That's you using your knowledge of the game to make a choice. And that's a skill. 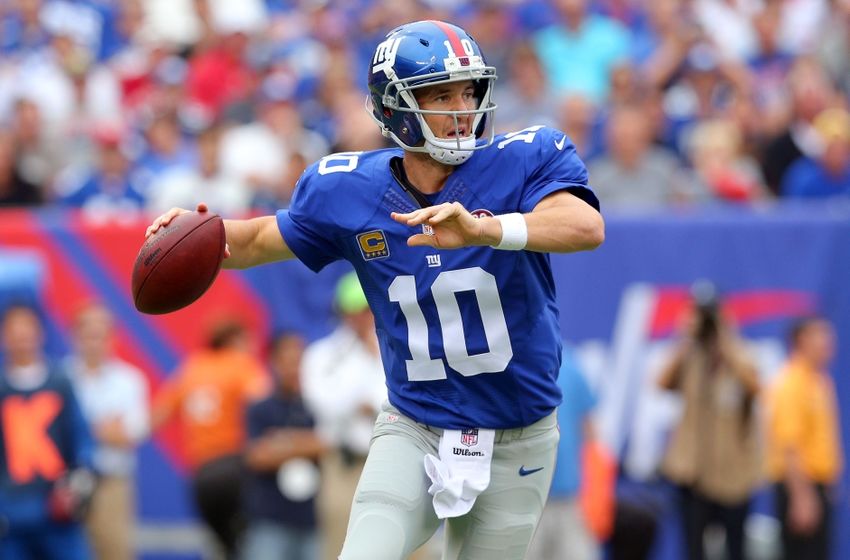 The object at FanDuel and DraftKings isn't just to score as many points as possible; it's to score more points than as many other competitors as possible. To do that, you cannot be starting the same players.

Indeed, playing Tom Brady at quarterback against last season's New York Giants secondary would have resulted in a lot of points. But think about how many other players would have also thought along those same lines. Brady, without question, would have been in 90 percent of lineups. So while you would get his points, his score would ostensibly be offset by the volume in which he was used.

What you're looking for as a fantasy football player is unique points. How do you assemble the most productive, yet offbeat, lineup possible?

In our example, recognizing that Brady would be a popular buy among fantasy players, you would eschew his services for someone else's—a quarterback facing a favorable matchup who isn't posting a high retention rate. And, wouldn't you know it, that's another form of skill.

On top that, at FanDuel and DraftKings, you're dealing with weekly budgets as well. You can only spend so much money on a given team. You need to figure out how to allocate that among every position.

Say you have a $200 budget. Playing Green Bay Packers quarterback Aaron Rodgers against last year's New Orleans Saints secondary, the absolute worst in football by touchdowns allowed, would seem like a good decision. But not only will a ton of people be thinking the same thing, Rodgers could end up costing, let's say, $100. That's half your budget gone, and you've only picked up one player.

Figuring out who to play and how much to pay for them is a science in many ways. In some cases, it may be an inexact science. But there are people with formulas and algorithms who have made a living off fantasy football because of their logic- and skill-based systems.

Take a study conducted by Anette Hosoi, a professor of mechanical engineering and mathematics at MIT, for FanDuel in 2015. Here is what she found after sifting through scores of data, per Nikhil Swaminathan of Nautil.us:

When Hosoi compared the R values of FanDuel contests to actual professional sports teams, she found that the outcomes of real-life sports involved less skill and more randomness than their fantasy corollaries (with the exception of basketball, whose many opportunities to score reduce its randomness). In fantasy hockey, skilled contestants will succeed slightly more often than elite NHL teams will. In a real-world hockey game, a weird puck bounce can lead to a fluke goal. Because hockey games are relatively low-scoring, moments of randomness can have an outsized impact on the outcome of a matchup. To a lesser extent, the same is true in baseball and football, both games where scoring opportunities can be hard to come by.

It’s weird to think that honing one’s ability to spot value when assembling fake rosters of professional athletes can ensure someone a higher likelihood of success, as measured by victories, than spending years working on hitting a baseball or shooting a three-pointer. (Of course, being an elite professional athlete will earn you a lot more money.) But the best daily fantasy players do have a well-defined set of skills, which they hone over thousands of hours of practice. Chief among these: an acute attention to detail.

All meaningful signs point toward fantasy football being a game of skill moreso than luck. It is nearly impossible to refute findings like those above.

Can players decide to make random guesses when assembling a fantasy football team, pulling the trigger on ill-informed additions in an uncalculated, and misguided, attempt to win? Absolutely. And if they do, any success they have his prided on luck.

But that's their decision. They have tools and other forms of logic at their disposal. There is a way, through diligence and detail and painful study, that they can try to become experts. They have chosen not to. That would be their right.

And it's this freedom to choose which type of player you want to be, luck- or skill-dependent, that separates fantasy football from other illegal gambling acts.