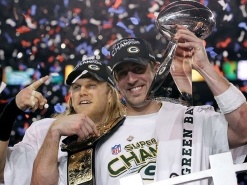 There have been some real Super Bowl stinkers over the years, many of which have produced low-scoring games. Then there are the NFL finals that are all-out track meets, leaving you at the edge of your seat wanting more offense. An example of that occurred during Super Bowl Super Bowl XXIX when the champion San Francisco 49ers and San Diego Chargers combined for 75 points — a record that still stand to this day. 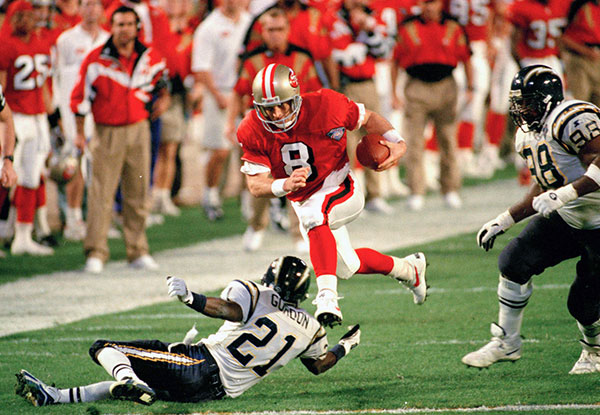 Four teams remain in the NFL playoffs and all four are more than capable of producing record-setting point totals should they reach Super Bowl 51. The Green Bay Packers, Pittsburgh Steelers, Atlanta Falcons and New England Patriots all ranked among the league leaders in total points. The question is, which teams will reach the final? Bovada still has Tom Brady and the Patriots at +125 to win it all, followed by the Falcons at +260.

Who will lead the NFL in touchdown passes during the 2021 regular season? In rushing yardage? How about receiving yardage? On the defensive side of the ball, who will gain the edge in quarterback sacks? NFL season props ask football bettors to make assessments via NFL betting on the outcome of a specific event that will take place during the course of the year. These and other NFL season props offer healthy returns if called right.

The NFL regular season is upon us and that means a bettor's paradise is about to unfold. No sport is embraced as enthusiastically by North American bettors as the NFL. It's the No. 1 betting sport in the USA. This is not news to online sports betting sites. No matter the sportsbook, the NFL offerings on tap are always rich in betting lines and markets. Among the most popular wagers are NFL player props.