The Detroit Pistons did something earlier this season that they haven't accomplished since the 2016-17 season - they defeated the Boston Celtics. Trouble is that 118-108 triumph was posted at Boston's TD Garden, where Detroit's last three wins over the Celtics have been achieved. A few weeks later on Dec. 10, the Celtics came to Little Caesars Arena for the first time and whipped the Pistons by 10 points for their fourth victory in a row in Detroit.

Speaking of hoodoos, no NBA team owns an opponent in the manner that the Houston Rockets possess the Minnesota Timberwolves. The Rockets have won four straight and 12 of 13 from the Timberwolves. In Houston, the Rockets have taken 10 in a row from Minnesota. The Indiana Pacers have captured three straight from the slumping Atlanta Hawks, and four in a row from the Hawks in Indiana.

Package all these games up in a tidy three-game NBA parlay working with the odds provided by Bovada and you will be bouncing happily to the bank come Saturday morning. 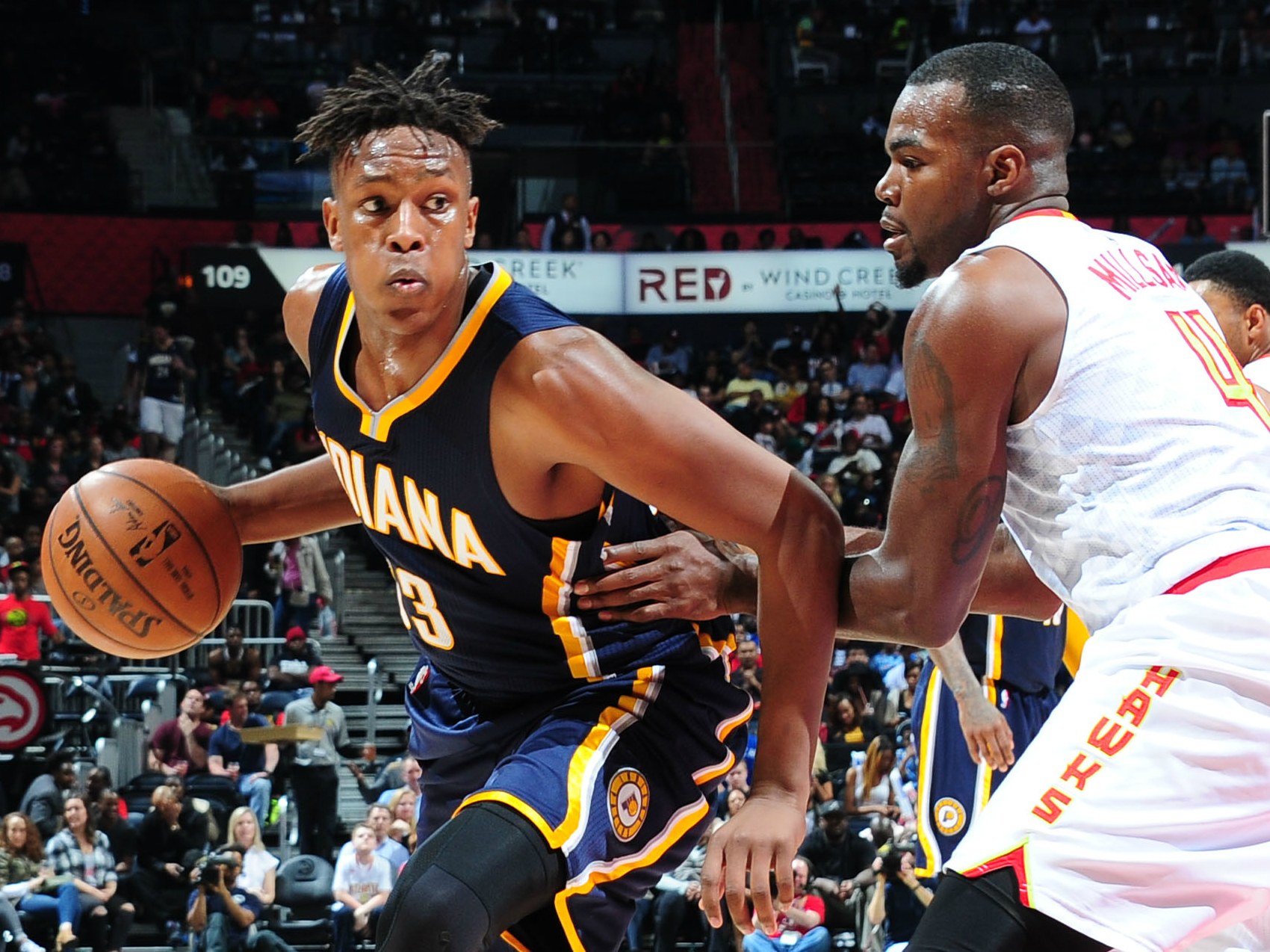 The Pacers closed with three successive wins leading into the all-star break and are 7-2 in their last nine games. With their next three games against lowly Atlanta (twice) and Dallas, they should keep rolling. G/F Glenn Robinson III (left ankle surgery) will make his season debut in this game, but starting point guard Darren Collison (knee surgery) remains out for at least another week. Atlanta has lost four of five overall and five of six on the road. The Hawks are 23rd in the NBA in scoring defense (107.8 points per game).

Both of these teams will be looking to get the ship sailing back on course as they launch their post all-star break schedules. The Pistons ended a three-game skid with a 104-98 victory over Atlanta, but are 6-11 in their last 17. The Celtics have lost three in a row and four of their last five, but they are also 3-2 in their last five on the road, the losses coming at Toronto and Golden State, the No. 1 seeds in the respective conferences. Detroit is 5-3 since acquiring power forward Blake Griffin from the Los Angeles Clippers. 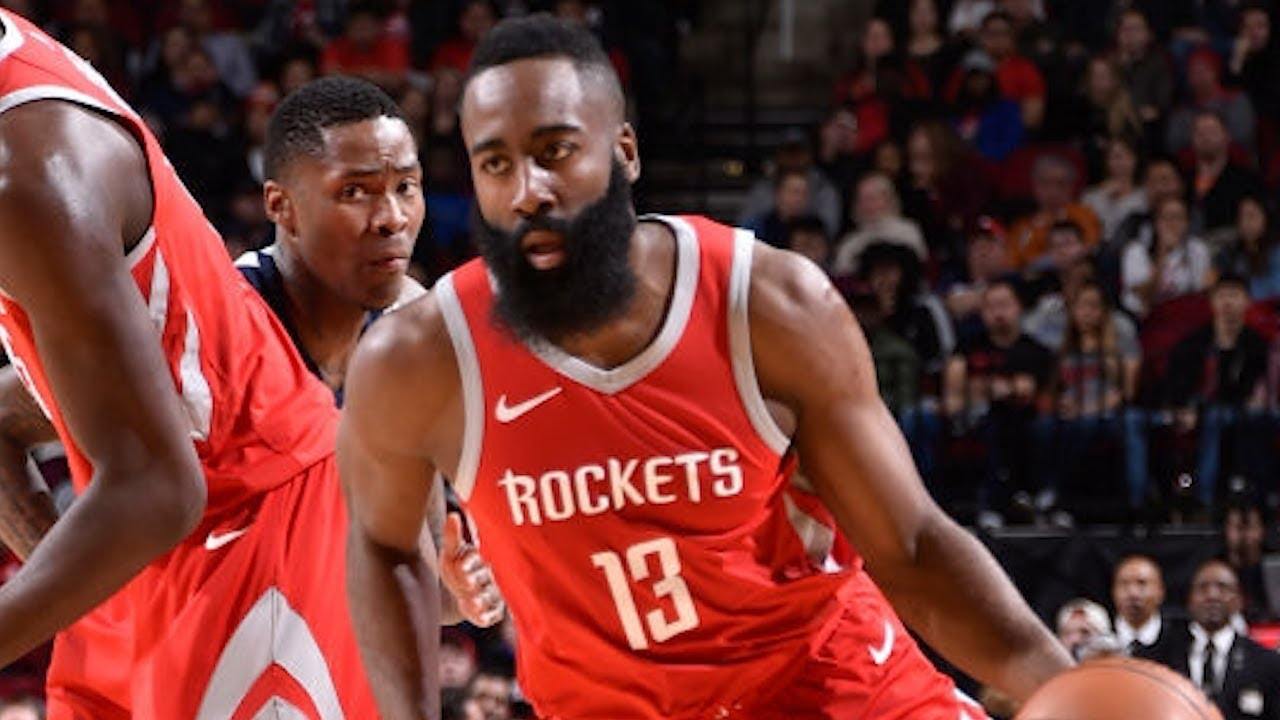 When these two teams clash, it is the epitome of contrasting styles - the large Timberwolves against the little Rockets that could. When they last met Feb. 13, Minnesota outscored Houston by 22 points in the paint, but the Rockets won the game by 18 points. The Rockets will give up size and go bombs away from three-point range. They hit 10 of them in the fourth quarter of that win over Minnesota, tying an NBA record. They can get away with this against taller teams because James Harden is the NBA's best post defender.