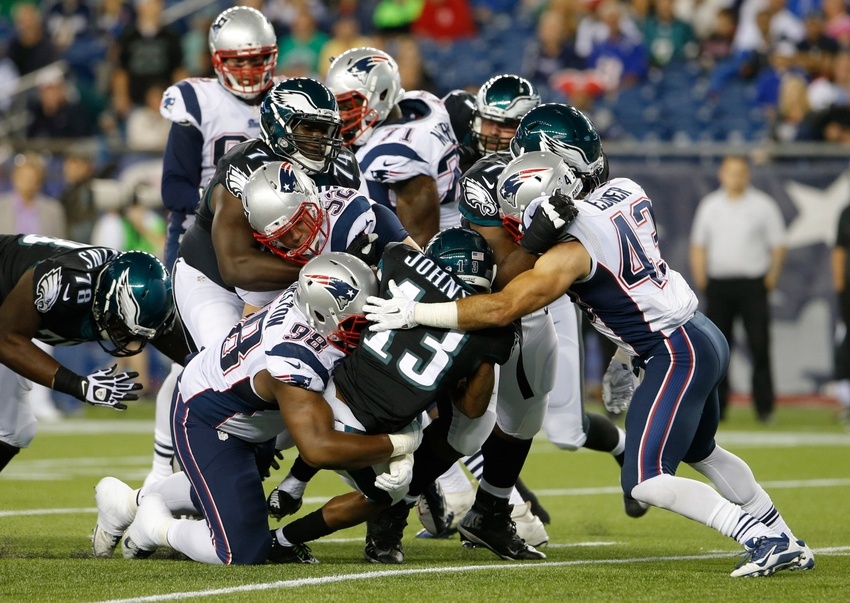 As a Super Bowl favorite, the Brady-Belichick Patriots are a disappointing 1-4. They finally covered last year in Super Bowl LI, beating the Atlanta Falcons 34-28 as three-point favorites, but they needed a furious rally from a 28-3 deficit and to work overtime to accomplish the feat.

It's that latter outcome which raises a very salient point when it comes to Super Bowl point spread wagering. The higher the spread, the more you should lean toward the underdog. Remember, these are the respective conference champions, so generally you should expect a close game. And when one team is disrespected in the line to that extent, it usually gets their backs up, and they dig in and put up a fight. 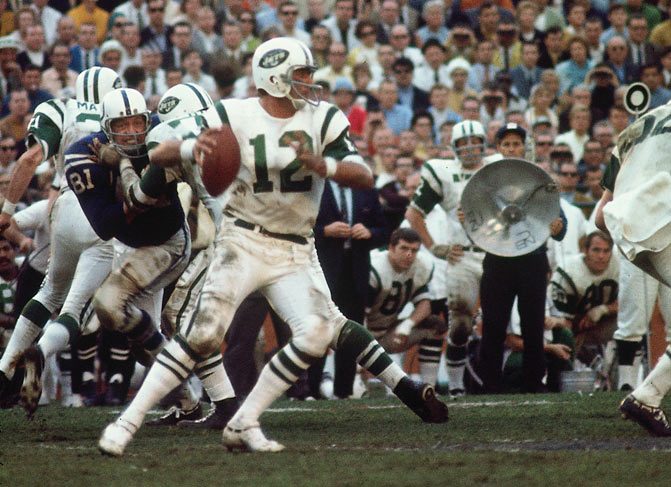 When the Giants toppled the 18-0 Patriots in Super Bowl XLII, it marked one of the greatest upsets in the history of the big game, but it was far from the only time that a double-digit dog rose up to carry the day. The most famous Super Bowl upset came in Super Bowl III, when Joe Namath, quarterback of the 18-point underdog New York Jets, guaranteed a win over the Baltimore Colts, a juggernaut that had posted four shutouts while going 15-1.

Namath delivered on his promise in a 16-7 win.

While this year's 4.5-point spread doesn't seem like much to cover, it's proven a death knell to favorites in past Super Bowls. The Carolina Panthers fell 24-10 to the Denver Broncos as 4.5-point favorites in Super Bowl L, while the San Francisco 49ers, the 4.5-point choice in Super Bowl XLVII, were toppled 34-31 by the Baltimore Ravens.

It's been said that every dog has its day, and when it comes to the Super Bowl, it would appear that the bigger the dog, the more bite they carry into the fight.