Who you should put your money on in the FA Cup Final?

All odds brought to you by Bovada. 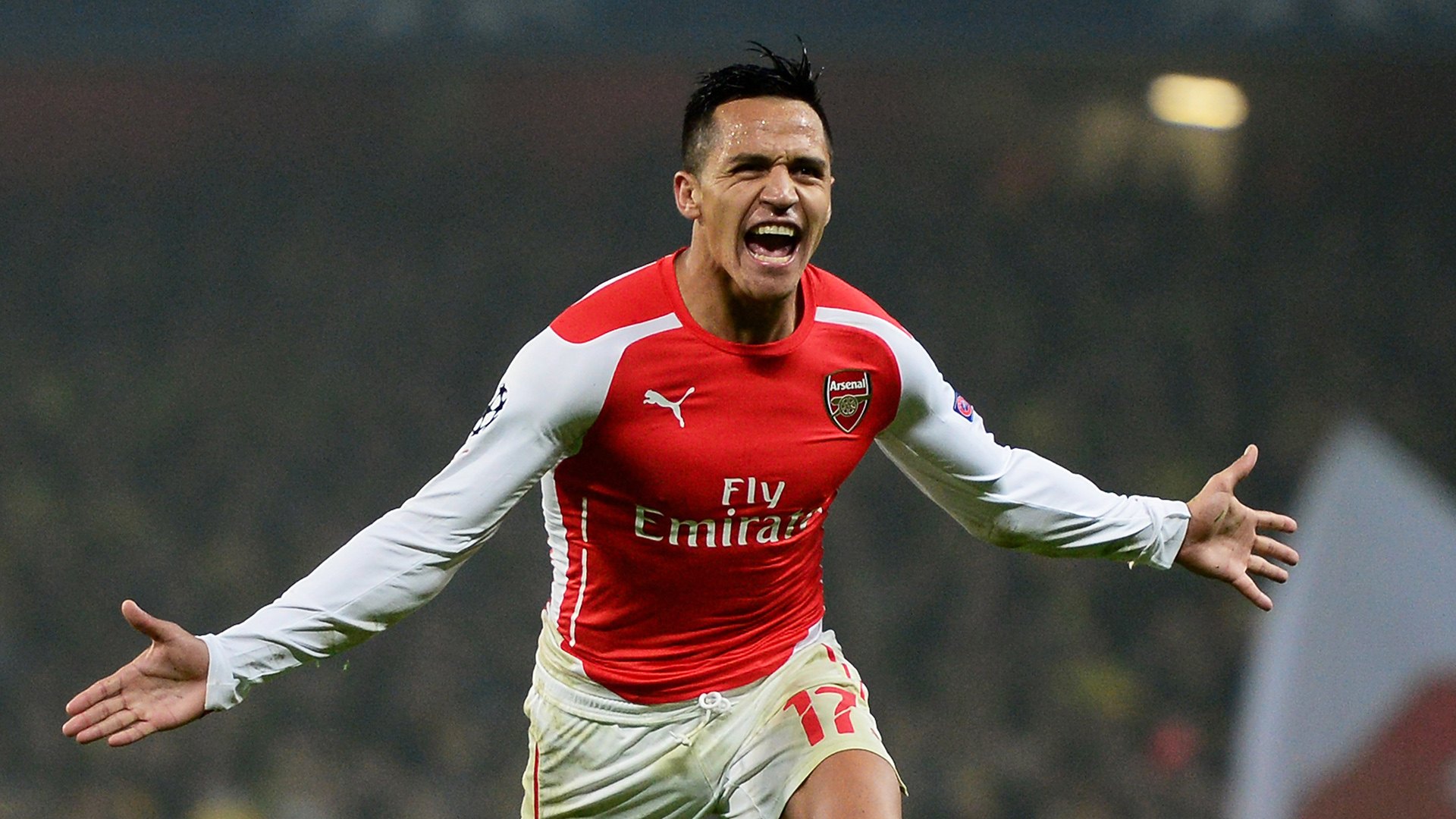 Arsenal, winners of the FA Cup 12 times in their history, have endured a difficult season, one that has seen them finish fifth in the Premier League, thereby missing out on a Champions League spot for the first time since the 1998-99 campaign.

Anything other than an Arsenal victory, a result which would mean the Gunners have won more FA Cups than any other team, would be deemed a failure and would increase the pressure on manager Arsene Wenger, who is yet to decide where his future lies.

Arsenal won the FA Cup in 2013-14 and 2014-15 before falling in the quarter-finals last season, but have won only one of the last 12 competitive meetings against Chelsea, so an Arsenal win at +375 looks unlikely. These odds reduce to +165 if you want to back Arsenal to win including extra time and penalties.

Laurent Koscielny will miss the game through suspension and centre-back Shkodran Mustafi is doubtful after he suffered a concussion during the final game of the Premier League season, while Alex Oxlade-Chamberlain is a major doubt with a hamstring injury.

Arsenal’s biggest goal threat comes in the form of Alexis Sanchez, who is +600 to open the scoring and +180 to score at any time. Rumors are circulating that this could be Sanchez’s last game for Arsenal so departing after scoring a goal would be a great send off for the Chilean.

Chelsea have seven FA Cup titles and are odds on favorites to win trophy number eight this weekend, a victory that would see manager Antonio Conte win the league and cup double in his first season in charge.

Chelsea have only conceded five goals in their previous 10 matches against Arsenal and three of those came in a single game. In all, from those 10 previous encounters, Chelsea have kept seven clean sheets, making Chelsea to win to nil at +250 look like one of the bargain bets of the year. This statistic also makes the -180 on Chelsea to score the first goal, with Bovada, look like another solid wager to make on the FA Cup final.

Like Arsenal’s Sanchez, Chelsea’s Diego Costa is being heavily linked with a move away from Stamford Bridge this summer and will be going all out to finish with a bang. Costa has 25 goals in 45 appearances this season (in all competitions) and is +330 to score first and +100 to score at any time in the FA Cup final.

As for game props, the most popular is to predict the correct score. The current favorite is actually a 1-1 draw at +650 closely followed by a 1-0 victory to Chelsea, then 2-1 Chelsea at +750. Amazingly, the shortest price you’ll find on a correct score featuring an Arsenal win is +1300 which would be a 1-0 victory for the Gunners.

I can’t see anything other than a Chelsea victory and would suggest you look no further than that result either.