Bovada prices Manchester City and Arsenal as joint favorites to win the FA Cup, both of whom are pegged at +300. Tottenham are a close third favorites at +330, while Chelsea (+350) and Manchester United (+700) round out the top five favories. 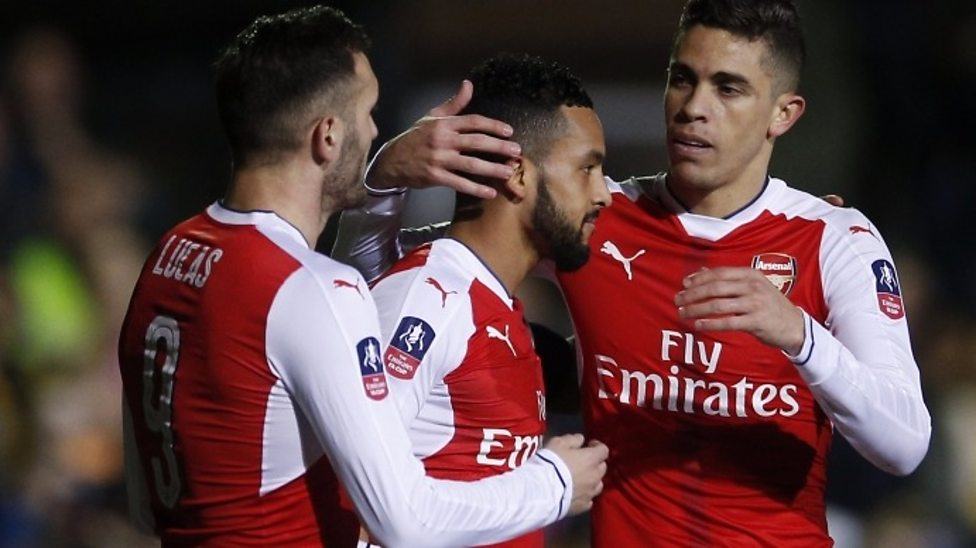 Of the two favorites, Arsenal have the best chance of progressing to the semi-finals as they've been drawn at home to Lincoln City, a semi-professional team who became the first non-league club to navigate their way to the last eight of the FA Cup since 1914.

Arsenal, who have won 12 FA Cups, a record they share with Manchester United, should brush aside “The Imps” and are -1200 to do so on March 11.

With Arsenal all but out of the UEFA Champions League and unlikely to challenge for the Premier League title, manager Arsene Wenger could, and probably should, prioritize winning the FA Cup so that he ends the season with some silverware.

The Gunners are my pick to reach the FA Cup final for the reasons highlighted above and the fact the semi-finals are played at Wembley, a stadium and pitch that should suit Arsenal’s style of play. Arsenal need to avoid Chelsea in the draw, though, as the Blues are pretty much invincible this season.

Prediction: Arsenal to reach the final 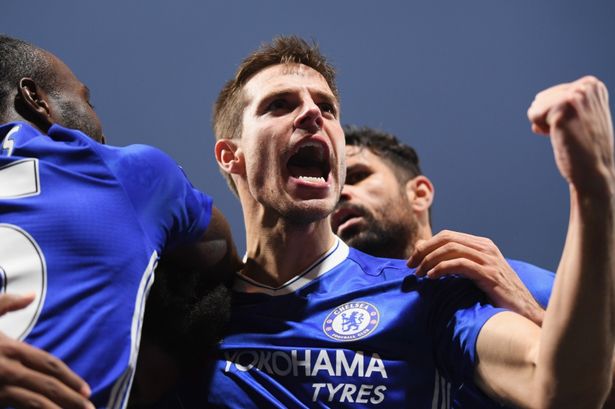 Chelsea, priced at +350, have the toughest quarter-final draw. The Blues take on Manchester United at Stamford Bridge on March 13 and will be hoping for a repeat of their 4-0 demolition of the Red Devils in the Premier League on October 23. But that's not going to happen.

Antonio Conte’s men have won the FA Cup seven times but not since the 2011-12 season. Conte has got Chelsea playing some scintillating soccer and they fully deserve their 11-point advantage in their league campaign. Chelsea score plenty of goals, don’t concede many and that is the perfect equation for cup success, which is why I will be backing Chelsea to win the FA Cup.

They are, however, playing against a resurgent Manchester United team, so don't expect anything but a closely matched, dogged tussle. Chelsea should prevail, albeit by the skin of their teeth.

Prediction: Chelsea to win the FA Cup at +350 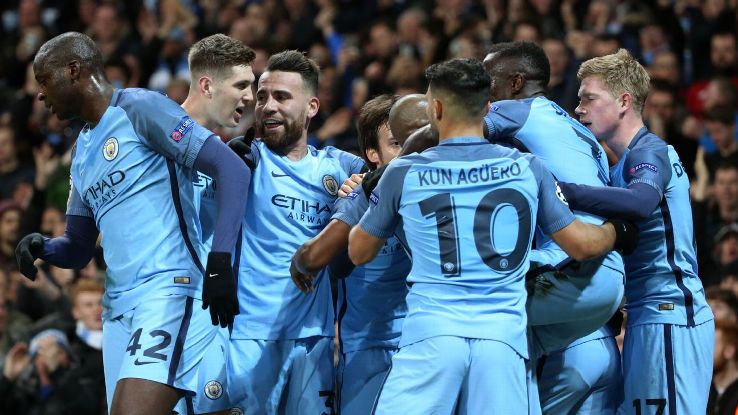 Pep Guardiola is desperate to win a trophy during his first season in charge of Manchester City but I do not see his side emerging as the FA Cup victors.

City, as expected, despatched Huddersfield without breaking much of a sweat, although they did go down 1-0 in the first 10 minutes.

City now face Middlesbrough, who are pegged at +3300 to lift the FA Cup, in the next round and they should have enough in their locker to eliminate their North-East opponents. Boro don't score goals and that will cost them dearly against an attacking City squad.

And once City progress to the finals, which they should, don't put it past a team built for one-off encounters.

Prediction: Potential winners but they have too many distractions 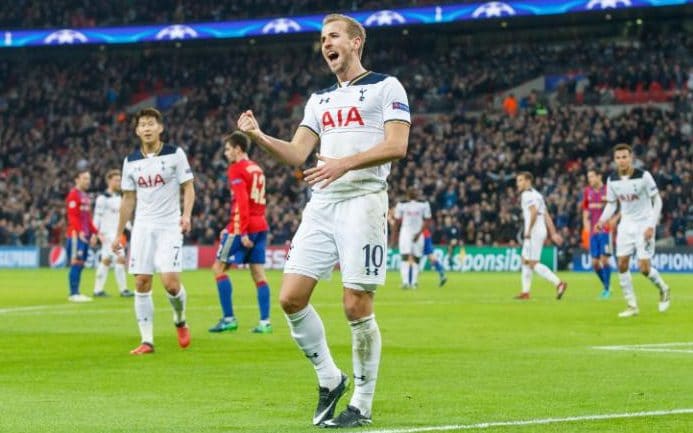 Spurs are +300 to lift the FA Cup and have an easier quarter-final fixture against League One’s Millwall, a game they are -450 to win.

Spurs have been using Wembley Stadium for some of their European home games and haven't enjoyed their time at England's central football theater. They've only won one game in eight matches ther. While this form could be a blip, it gives Spurs’ opponents a huge psychological edge in the semi-final. Then again, maybe Spurs can take solace knowing they have the experience advantage on the wide-open pitch.

If Manchester United can overcome Chelsea in the quarter-final they are more than capable of going all the way and winning a record 13th trophy. While United are starting to look like the United of old, it's hard to see anyone stopping Chelsea in any competition.

But anything can happen in a one-game cup encounter, one of the reasons the FA Cup is so highly heralded in England.