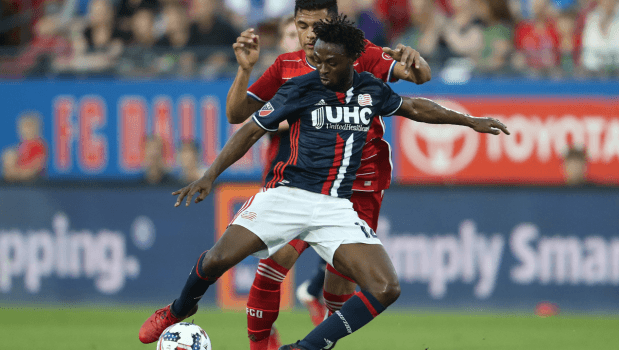 New England Revolution play their first home game of the season this weekend and will be hopeful of registering their first points of the 2017 campaign. The Revs lost 1-0 at Colorado Rapids on opening day and fell to a 2-1 defeat at FC Dallas last week; they are also yet to score a goal from open play.

MLS new boys Minnesota United have been well beaten in both of their opening games and improved starkly in a 2-2 draw in Week 3. United concede bundles of goals, 4.3 goals per game. Their plight could be worsened this weekend as they are without the services of four players on international duty (Francisco Calvo, Johan Venegas, Rasmus Schuller and Kevin Molino) and another four through injury (Bernado Anor, Patrick McLain, John Alvbage and Joseph Greenspoon) 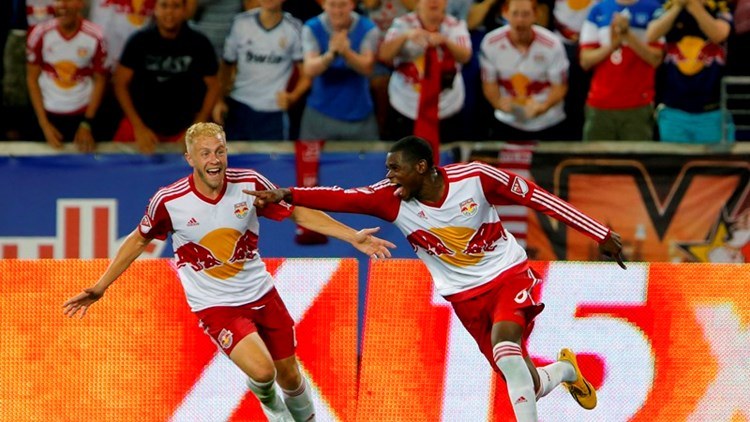 The New York Red Bulls have the chance to go top of the Eastern Conference this weekend with a draw against an injury-plagued Real Salt Lake.

Red Bulls, with two wins and one loss, are tied for top spot in the East with Orlando City and Atlanta United FC. Red Bulls will miss playmaker Sacha Kljestan through international duty, Michael Murillo too. They should, however, have enough strength without him to cope with a meagre Salt Lake squad.

Salt Lake’s roster has been ravaged. A trio of stars rated are questionable to play in New York (Aaron Maund, Justen Glad and David Horst), two players are definitely out (Joao Plata and Jordan Allen)) and another brace of their squad are on international duty, namely Nick Rimando and Albert Rusnak.

Salt Lake, after two losses and a draw, are second bottom of the West with only goal difference separating them and the lowly Minnesota United. 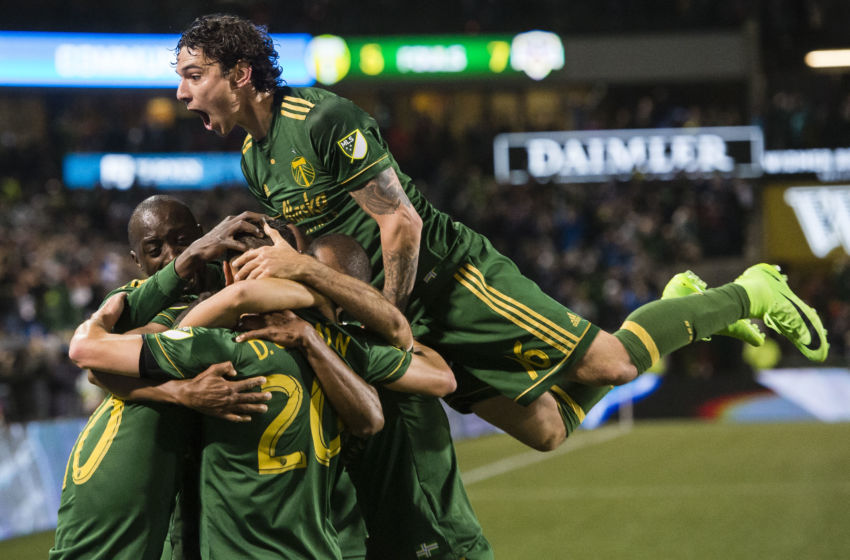 Columbus Crew have experienced winning, losing and drawing during the first three games of the season and this weekend host a Portland Timbers team who have won all three of their first 2017 matches.

Crew were held at home to Chicago Fire, lost 3-1 on the road to Houston Dynamo and beat D.C. United on the road.

The Timbers have started 2017 in blistering fashion, hammering Minnesota United 5-1, coming away with a 1-0 win at LA Galaxy while potting four goals against Houston Dynamo at home in a 4-2 win.

Timbers’ Diego Valeri has four goals already while Fanendo Adi has three to his name.

Crew have only won once in five previous games against Timbers, back in 2013. Timbers have won the previous three meetings 2-1 and there have been 16 goals scored in the last five clashes between these sides.

Although form suggests Timbers look value for the win at +230, I’m opting for a tie at +260. I also like the look of the -187 available on both teams scoring.