All odds brought to you by Bovada.

A capacity crowd of 50,000 fans is expected at the Friends Arena to watch either Ajax Amsterdam or Manchester United lift the 2016-17 Europa League trophy.

Ajax go into this match as +360 underdogs and it is a tag that may suit the Dutch team as it will reduce the pressure that their young squad is under. Ajax have won eight European trophies in their history and were regarded as one of the best sides in Europe for many years, yet this is the Amsterdam-based club’s first European final for 21-years.

Ajax have a reputation for bringing young talent through their ranks. Five of the expected starting 11 for the clash against Manchester United came through Ajax’s youth system, including Lasse Schone, Kenny Tete and the 17-year-old defender Matthis de Ligt. 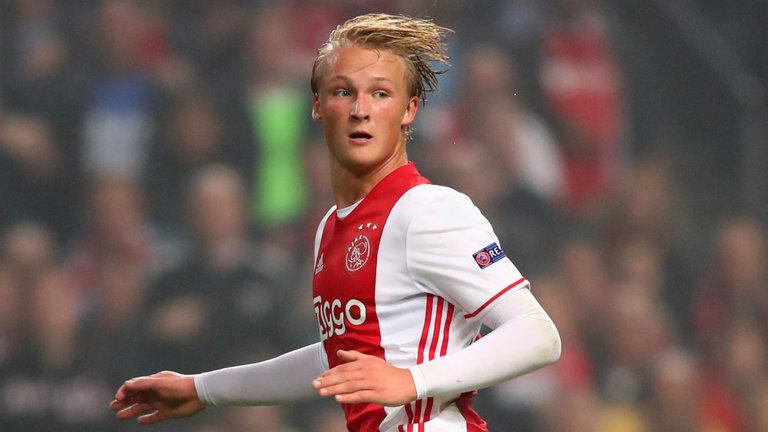 Two other youngsters, Davy Klassen and Kasper Dolberg, are Ajax’s greatest goal threats. Midfielder Klassen has an eye for goal and fired in 14 goals in 33 league appearances this season, while the 19-year-old Dolberg has enjoyed a fruitful debut season for Ajax, scoring 16 goals in 26 domestic league starts.

Bovada fancy Dolberg to get on the score sheet and price him at +600 to score the first goal of the game and +210 to put the ball in the United net at anytime. I fancy the second bet because his pace and youthful exuberance will shine through the longer the game goes on.

Klassen is similarly priced when it comes to the first goal at +850 and +300 to score at any time.

United may have struggled on the road during their Europa League campaign but will be eager to take on an Ajax team that has only kept two clean sheets in their previous 12 matches.

Jose Mourinho’s team missed out on qualifying for the Champions League after finishing sixth in the Premier League, but will play in next season’s elite competition if they can turn over Ajax in Stockholm.

United rested several key players for their final Premier League game of the season so have no new injury worries.

Zlatan Ibrahimovic, Luke Shaw, Marco Rojo and James Wilson are long-term absentees, while Marouane Fellaini and Chris Smalling should recover from knocks in time to take their place in the final. Smalling’s return could prove to be key because star centre-back Eric Bailly is suspended for this tie. 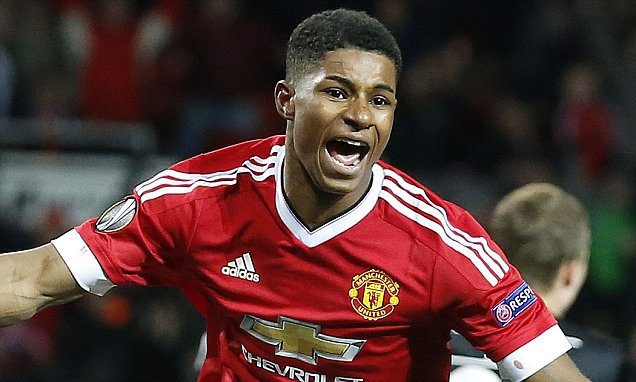 Marcus Rashford is likely to lead the line for United and his pace is a threat to any defense. Rashford has made most of his appearances from the bench this season and then had to play out wide, but the English youngster has bags of pace and talent and should add to the 11 goals he has in all competitions this season. Back Rashford to score at anytime at a value-laden +150.

Another player who should feature heavily is Paul Pogba. The Frenchman has failed to live up to the hype of his €105 million price tag, but nobody will deny he is one of the best midfield players on the planet. Should you think the big stage is set for Pogba, I’d recommend the +300 on him scoring at anytime in this game.

One betting market that looks like good value is Manchester United to score first at -165. United are masters at keeping their shape and not allowing the opposition to break them down, while Ajax like to play an attacking style of soccer. If Ajax attempt to get on the front foot against Jose Mourinho’s men, they could leave themselves open to a counterattack from the lightning fast Rashford.

I’m also keen on the both teams to score market at +105. This is because I can see United triumphing in the Europa League final by two goals to one, which, incidentally, is priced at +750 by our friends at Bovada.