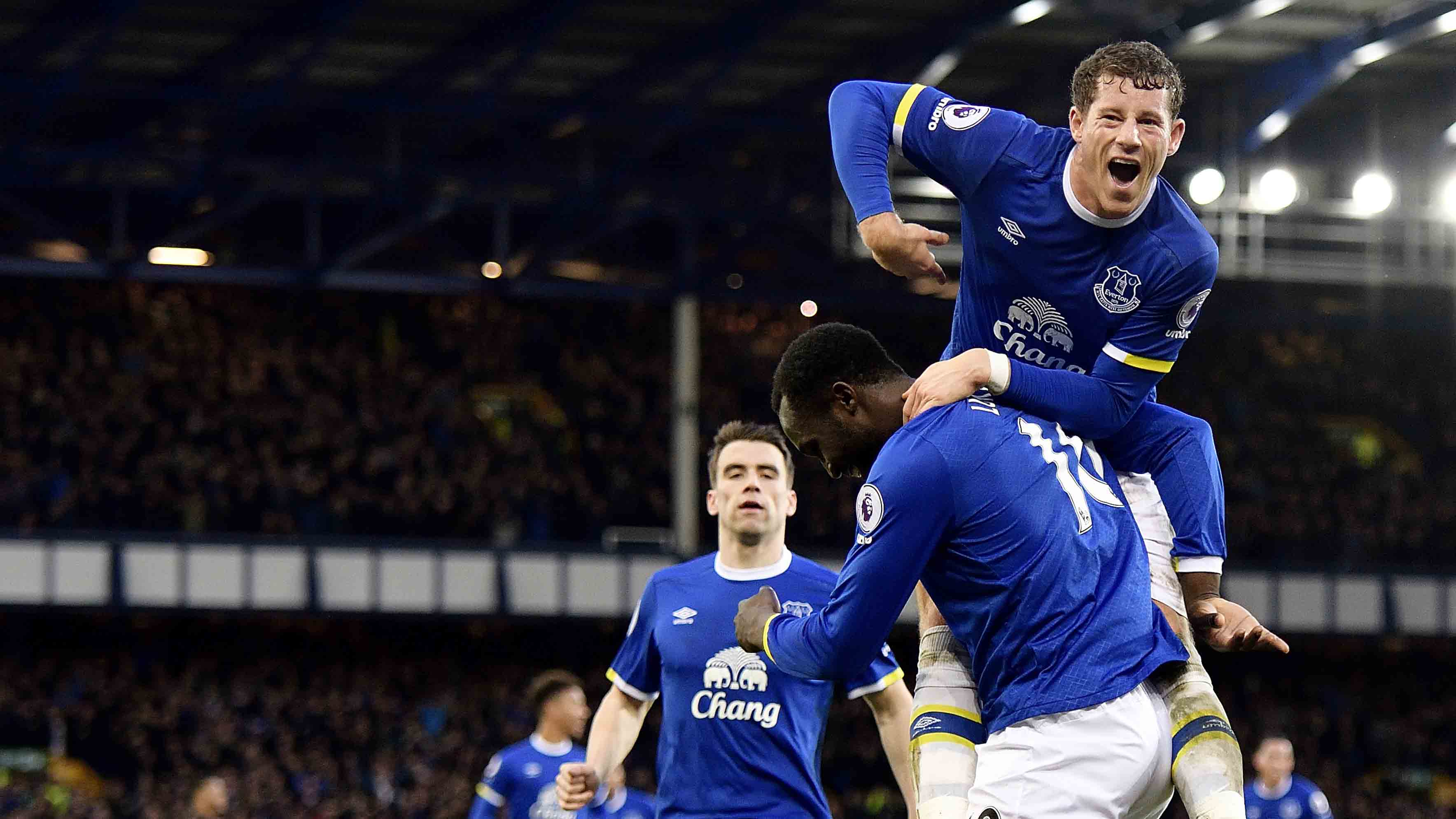 Everton can close the gap on sixth-placed Manchester United to two points if they beat West Bromwich Albion at home this weekend.

The Toffees are in superb form at Goodison Park where they have won four games in a row. They've beat Southampton 3-0, Manchester City 4-0, Bournemouth 6-3 and Sunderland 2-0 in those matches.

West Brom are without a win in three away games (two draws and one defeat) and look likely to extend that unwanted run to four games when they travel to Everton. In eight games against teams above them in the table, West Brom have only taken one point. During those games, WBA has only scored twice and conceded 17 goals.

This fixture finished 1-0 in West Brom’s favour last season but I don’t see a repeat of that this weekend. I’m shying away from the correct score market because I think the -160 on an Everton win represents good enough value on its own, which is the best pick for this match. If you fancy spicing thing up, I wouldn’t dissuade you from betting on the -1 spread Everton win at +115. 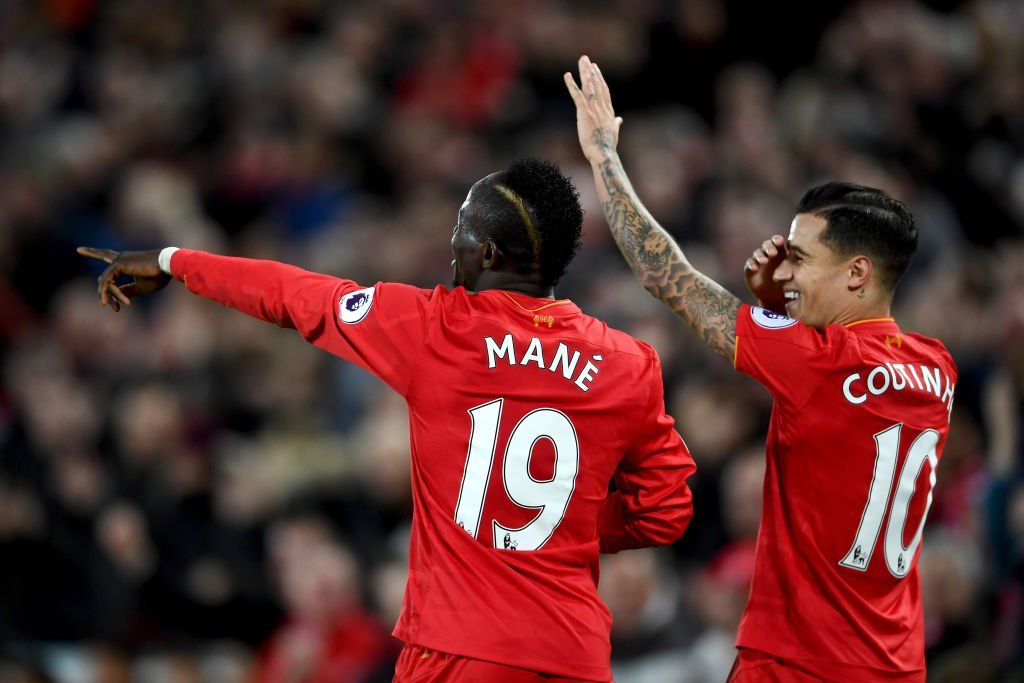 Liverpool’s title dreams are essentially over for another season so now they must focus their attention on securing a top-four position to guarantee Champions League soccer next season.

Jurgen Klopp’s men have been inconsistent and are either frighteningly superb or absolutely dire with no in-between. This weekend they take on Burnley and will need to be at their best because their opponents are well-organized and capable of an upset as shown when they beat Liverpool 2-0 at home earlier in the season despite having less than 25% of the possession.

Burnley are still without an away victory this season, a run of 13 consecutive games. During this torrid spell, Burnley have only kept a single clean sheet while scoring eight.

My bet for this game is to pile into the over 2.5 goals market at -180. Nine of Burnley’s away games have triggered this market while eight of Liverpool’s home games have done the same.

Check out the best goals and skills from Week 27