Back Lukaku and Jesus to score

Romelu Lukaku to score for Everton against Watford 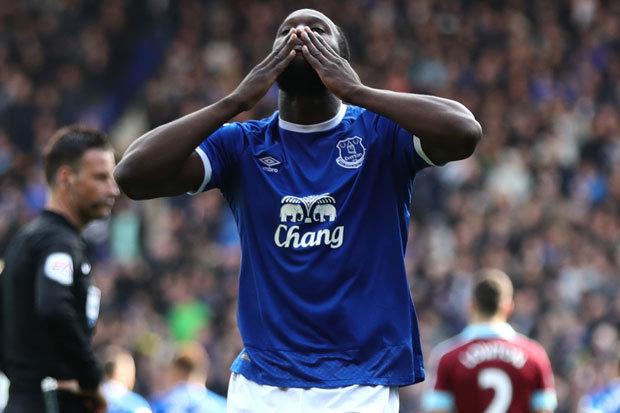 It is fair to say that the wheels have fallen off of Everton’s season in the past few of weeks. At one point, the Toffees looked like a half decent outside bet to finish in the top six and even had a remote chance of a Champions League spot, but they have gone seven games without a win on the road and have lost two and won one of their last three fixtures, failing to score in all three of those games.

While Everton may have resigned themselves to seventh place, Romelu Lukaku has been their shining light and is set to win the Premier League Golden Boot. The giant Belgian has scored 24 league goals at an average of 129 minutes per goal after 64 percent of his 81 shots needing to be saved by the opposition goalkeeper.

Lukaku has gone three games without a goal, a mini drought that has happened twice this season. On both of those occasions, Lukaku has bagged a brace on his return to scoring and this weekend his Everton team host a Watford side that has only kept two clean sheets on the road in 17 games. Watford beat Everton 3-2 at Vicarage Road earlier in the season and it was Lukaku who scored both of Everton’s goals.

Everton should, in theory, sail through this game with no trouble at all and if they do, Lukaku is likely to be on the score sheet. +250 are the odds on Lukaku opening the scoring with his 25th goal of the season and you will find -150 on him scoring at any time.

It is Lukaku’s 24th birthday the day after this game. What better present to give yourself than a goal or two?

Gabriel Jesus to score for Manchester City against Leicester City 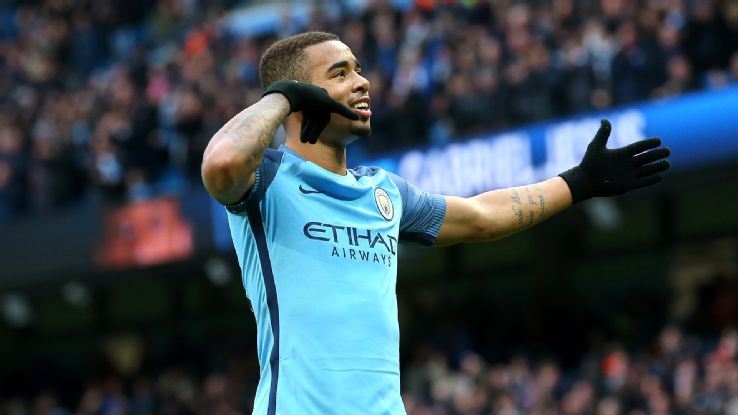 Manchester City’s Gabriel Jesus has been tipped to become one of soccer’s elite strikers by his captain Vincent Kompany and it is easy to see why.

Jesus only turned 20-years-old on April 3 yet already looks like the finished article. The Brazilian has pace to burn, strength beyond his years and there is no doubt that he knows where the opposition goal is.

City’s up and coming star may only have four goals this season but he has only featured in eight games. Jesus scored three goals in his first three games since his £27 million move from Palmeiras. He then suffered a broken foot after 15 minutes of his side’s 2-0 away win at Bournemouth on February 13.

Jesus returned to action as an 86th minute substitute against Manchester United on April 27 and started against both Middlesbrough and Crystal Palace, scoring the equalizing goal in a 2-2 away draw at ‘Boro.

Leicester City visit City this weekend and do so with the second worst away defense in the Premier League, having conceded 35 goals in 17 games and only recorded two shutouts.

Jesus must be licking his chops in anticipation of playing against such a disorganized unit, which is why Bovada have Jesus at +300 to score first and -150 to stick the ball in the net before the referee calls time on proceedings.