With all twenty teams in action, we start with the champions and end with a classic fixture.

Champions Leicester take on the favorites for relegation, Hull City. While The Foxes have lost the central midfield lynchpin of N'Golo Kante, that is unlikely to derail them against a desperate Hull side, who've lost Steve Bruce and signed virtually no-one during the off season.

Hull are clearly doomed and we can't see why Leicester are +110. Vardy and Mahrez demonstrated against Manchester United in the Community Shield that they are still in fine form:

While Leicester will struggle to repeat last season's heroics in winning the Premier League title, new £16.6m signing Ahmed Musa expected to make his Premier League debut and Leicester should win. If you thought Jamie Vardy was fast...wait until you see Musa!

Everton have long been one of Spurs' bogey sides in the Premier League era, and while we see the Londoners edging Everton over the course of the season, Ronald Koeman may just be more desperate to open the season with a home win.

Every year, Southampton seem to prove the doubters wrong. For years they kept improving despite losing high profile players such as Gareth Bale, Adam Lallana and Morgan Schneiderlin. Losing Ronald Koeman, however, is going to cost them... but not today. Watford will be outclassed, mainly by new Southampton signing Pierre-Emile Hojbjerg (below). 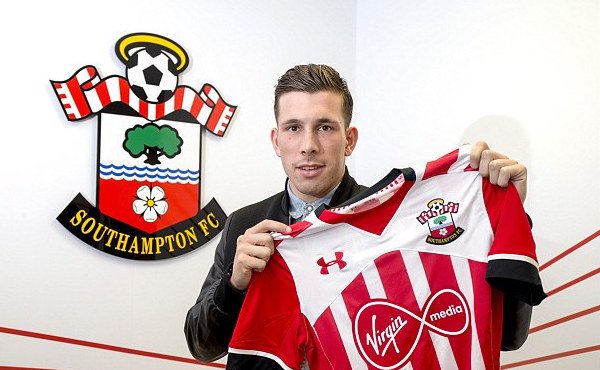 Two bald men fight over a comb as relegation fearfuls clash at Turf Moor. Expect this to be last on the highlight shows.

Stoke started poorly last year, and with Mark Hughes under pressure to avoid a repeat, we can see a Bojan-inspired away win.

If David Moyes' Sunderland take much back to the Stadium of Light except a vague feeling of having spent too long on a fairground carousel, we'll be shocked. Pep Guardiola should mastermind three points for his title favorites. That said, City's defense looked poor in their defeat to Arsenal last weekend: 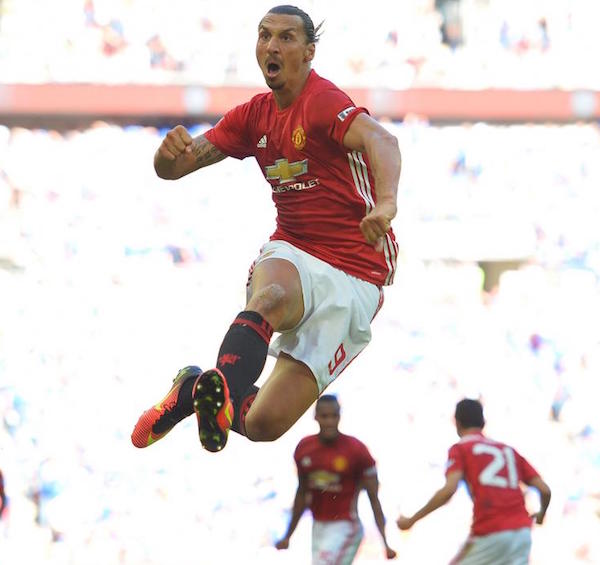 Liverpool look great in pre-season and have the pace to hurt Arsenal's flimsy back-line. The Gunners will probably score, but we rate Klopp's troops as vastly over-priced.

Chelsea should have far too much for West Ham. Conte 1-0 Bilic in the battle of two fantastic European managers. Check out Chelsea's recent win against Werder Bremen!