And Then There Was One vs. One

On the one side of the NCAA Tournament, it's been March Mayhem as much as it's been March Madness. It's more resembled an episode of Survivor, as favorite after favorite has fallen by the wayside, leaving a three seed in Michigan (West) to face the surprise of the tourney, 11th-seed Loyola Chicago (South).

It's a completely different world on the other side of the bracket, where the best of the best have thrived and will now face each other for the right to go for a title. Two proud past champions with legendary tournament resume clash as No. 1 seeds from their respective regions, the Kansas Jayhawks (Midwest) and Villanova Wildcats (East) meet on the court.

Who do you pick when one faces one? Well, if this year's tournament has taught us anything, it's that the best team doesn't always emerge victorious in a one-game showdown. But the traditional thinking has always been that as the tournament progresses, the wheat will separate itself from the chaff.

Here's who we like to advance to Monday's championship game, based on the odds provided by Bovada. 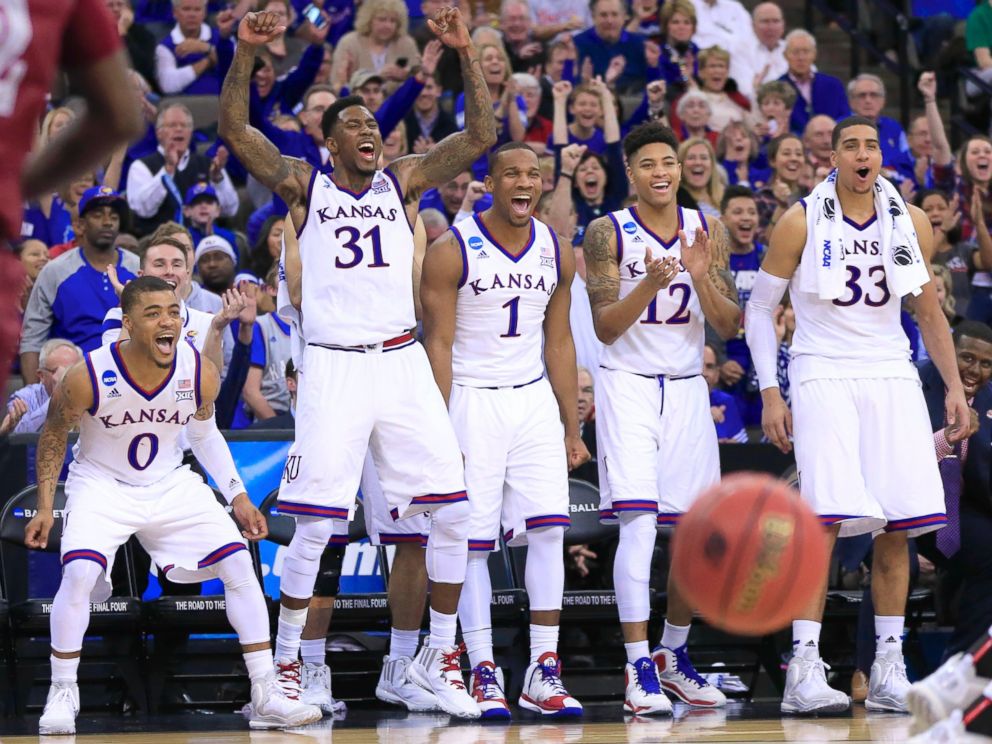 Over the past two decades, 21 Big East teams have reached the Final Four. Villanova has done it three times and reached the final twice, winning it all in 1985. That victory was a stunning upset. A win this year would be completely the opposite. Many pegged the Wildcats as the team to beat when the madness all began, and when applying logic to the debate, it's difficult to be swayed from that argument.

Firstly, the Wildcats can score the basketball. They lead the nation in scoring offense, averaging 86.6 points per game. They've drained 47 three pointers so far in the tournament. According to KenPom.com, Villanova's scoring efficiency of 127.3 points per 100 possessions is the second-best in the NCAA over the past 16 seasons. Six of their players are averaging double digits in points, led by Jalen Brunson (192.).

Talk to the Villanova players, and what they will bring up first and foremost is the unselfish of their unit. They share the ball. They don't care who scores, just that they score. And they defend with ferocity. Villanova surrenders 70.3 points per game and that 16.4 scoring margin ranks No. 2 in the NCAA. Texas Tech held Villanova to 71 points in their Elite Elite matchup and the Wildcats still won by 12 points.

The Jayhawks are no slouches, with their own rich tradition, Malik Newman went off for 32 points against Duke and has averaged 18.3 points in his last 13 games, giving them a 1-2 punch with Big 12 player of the year Devonte' Graham. But they just aren't as deep or as well-rounded as the Wildcats. 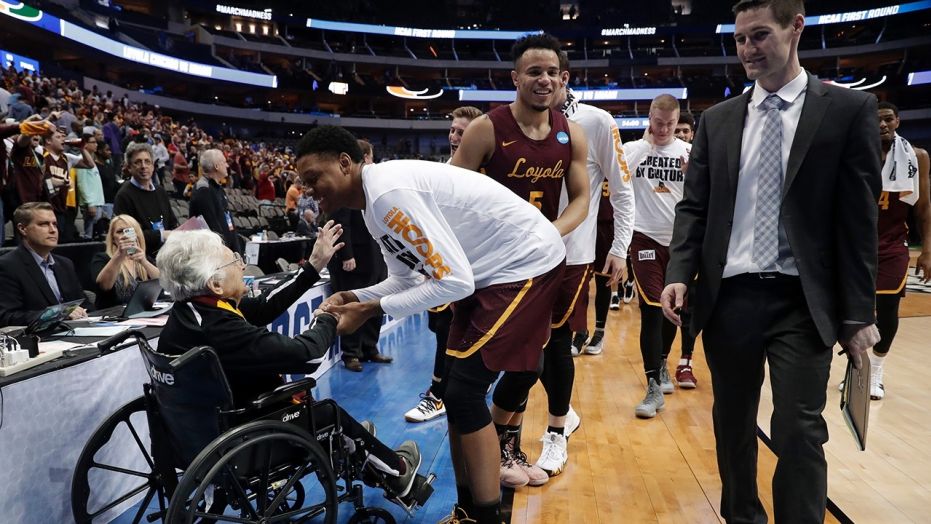 It's easy to fall in love with the Ramblers. Who doesn't love a Cinderalla story? That's exactly what we like about the Wolverines. Michigan isn't supposed to be here, either. Michigan State was the cream of the crop in the Big Ten, we were told. But it's been a steady process for the Wolverines, staying the course with coach John Beilein's system, and building toward a crescendo at the right time of year.

Loyola hasn't faced a team that defends as well as it does until now, and a squad that takes care of the ball as efficiently as Michigan does. Guard Muhammad-Ali Abdur Rahkman is third in the nation in assists to turnover ratio (4.3). Moritz Wagner is a big man who can shoot the three. And Charles Matthews is averaging 16.5 points per game in the tournament.