College Basketball Picks ATS: Shockers Could Be In For A Shock

There's a lot of reasons to like the East region matchup between the Marshall Thundering Herd and the Wichita State Shockers, and we don't merely mean from the romantic point of view that it's Marshall's first visit to March Madness in 31 years. From a wagering standpoint, this is an outstanding game for several reasons.

Some forecasters believe that the selection committee has erred and overrated the 25-7 Shockers by installing them as a four seed. The 24-10  Thundering Herd have proven to be an excellent play against the spread all season long and getting 12 points with them is lift a gift from the basketball gods. Technically, the Butler Bulldogs should be the underdog in their game against the seventh-seeded Arkansas Razorbacks, but the oddsmakers don't see it that way. They've installed the 10th-seeded Bulldogs as the favorite. In the South region, you could also flip a coin between the No. 10 Texas Longhorns and No. 7 Nevada Wolfpack.

These games all look good to us as solid against the spread wagers, based on the odds being put forth by Bovada. 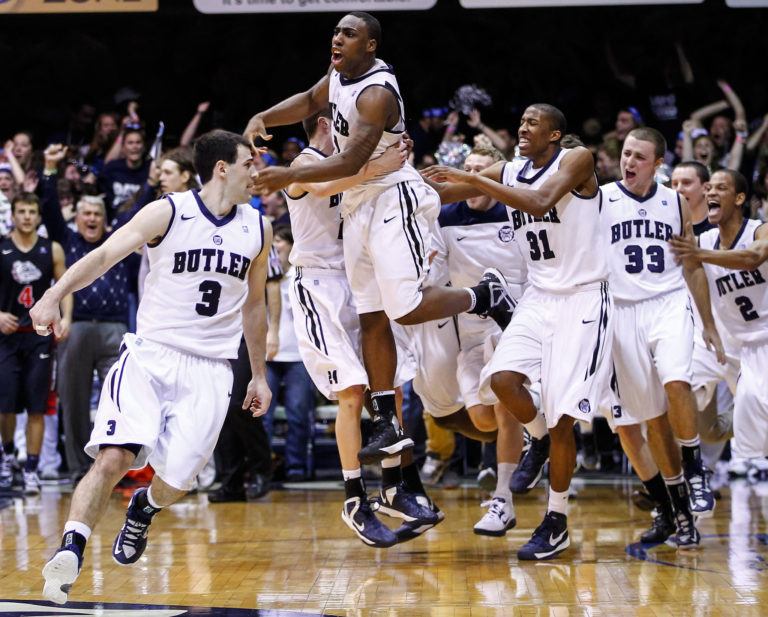 The 20-13 Bulldogs show wins over Villanova and Ohio State on their resume. Butler is an efficient bunch at both ends of the court. They hit field goals at a 54.7 percent rate, and they rebound well. They have multiple ball handlers, led by senior F Kelan Martin, who scores 1.06 points per possession, good enough to put him in the top 10 percent in the NCAA. The Razorbacks like to play a pressure defense, but Butler only turns the ball over 11 times per game on average.

Both of these teams are top-20 offenses. The Thundering Herd move the basketball at a frenetic pace and scored 84.3 points per game (12th). The Shockers check in at 83 points per game (19th). Marshall C Ajdin Penava led the nation with 130 blocks, but also hit 55.3 percent of his two-point shots and 33 percent from three-point range, scoring 15.5 points per game. Marshall is 20-11 against the spread, and Wichita is 20-10 over/under. Play the Shockers to win, but not to cover. And bet the over. 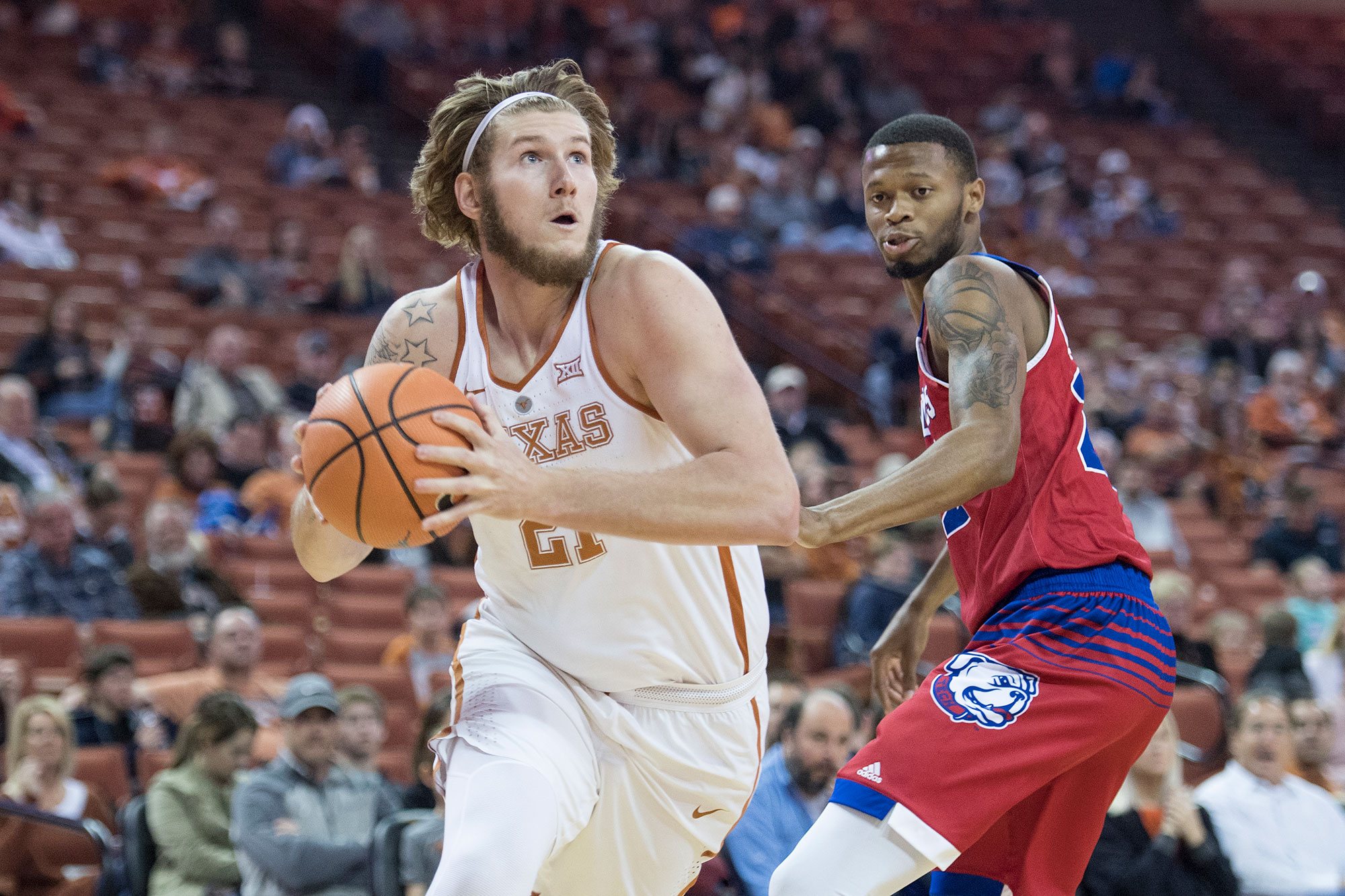 The Wolfpack suit up a sensational offense, scoring 83.1 points per game, good for 18th in the NCAA. The Longhorns are a stellar defensive unit, allowing 68.2 points per game - 71st overall, but the Longhorns faced a much higher level of competition than the Wolfpack did. Nary a player in the Nevada rotation is taller than 6-8, so they will have no answers for the Longhorns' 6-11 big man Mohamed Bamba, who is third in the NCAA with 108 blocked shots.