Can Ottawa Bounce Back?

Stanley Cup playoff series are marathons, and it's the team that can force its will upon the opponent that will generally emerge victorious.

In the past two games of the Eastern Conference final, the Pittsburgh Penguins have discovered the key to unclocking the 1-3-1 trap of the Ottawa Senators and look to be rolling to a second straight Cup final series appearance. Will it be all over in Game 6 at Ottawa? Let's look at that, utlizing odds provided by Bovada.lv: 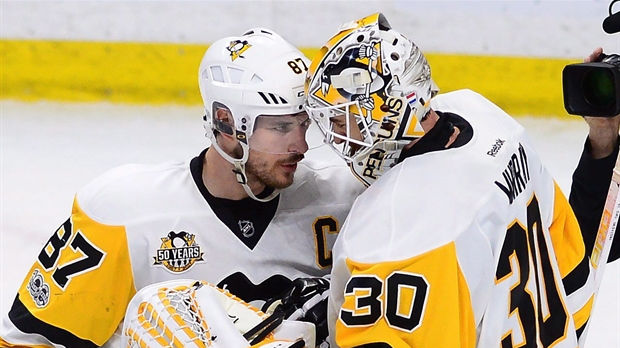 The Penguins are suddenly rolling at such an impressive rate that Bovada lists them as favorites to wrap up the Eastern Conference final in Game 6 on the road, opening at -150 to win outright at Ottawa's Canadian Tire Centre.

Pittsburgh's resounding 7-0 victory in Game 5 was just the seventh time in NHL history that a team had posted a shutout of that margin or higher in a Stanley Cup conference final or semi-final game. Four of the previous six winners advanced to the Stanley Cup final.

The Penguins scored four goals in the first period - one more than they scored through the first three games of the series combined - and Penguins stars Sidney Crosby and Evgeni Malkin continued to dominate, and are now 1-2 in Stanley Cup scoring.

Crosby (7-12-19) scored for the third straight game and added an assist, becoming the 22nd player in Stanley Cup history to record 100 career assists.

Malkin, playoff scoring leader with 6-17-23 numbers, dished out three helpers in Game 5, moving past Mario Lemieux (96) for second on the club in career playoff assists and becoming the Penguins all-time leader in career playoff games with 141.

Ottawa must use the example of the Edmonton Oilers, who rallied from a 7-0 first-round loss at San Jose to win the next two games and take the series from the Sharks.

But to do so, goalie Craig Anderson, chased twice in Game 5, will need to rediscover his form and Ottawa's dismal power play, in an 0-for-29 funk, must come alive. As well, captain Erik Karlsson, defenseman Cody Ceci and forward Derick Brassard, who all left Game 5 with ailments, need to be ready to go.

A thousand and almost out 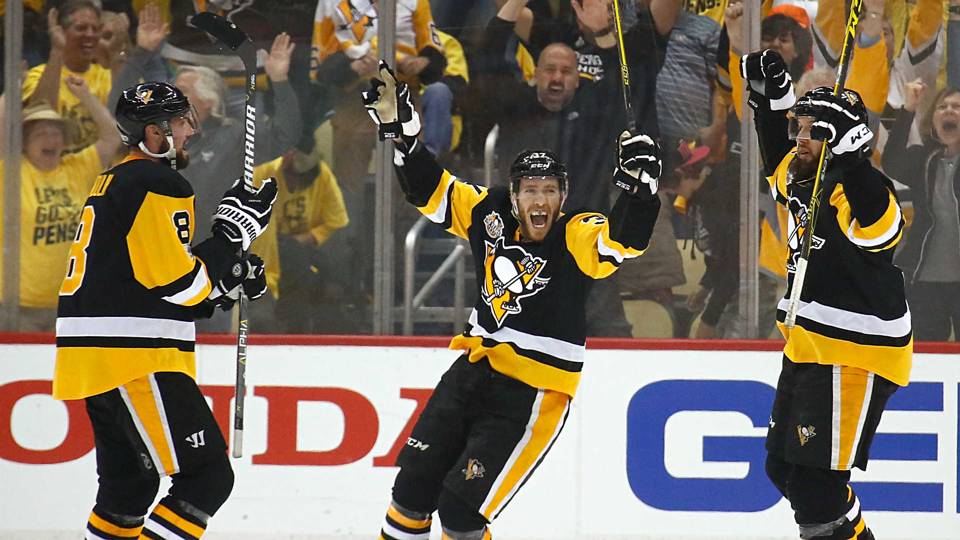 It's not often that you will see odds like this posted so late into the playoffs but the number certainly opens a window into how decsively the Penguins throttled the Senators in Game 5.

At the moment, Bovada is offering +1000 odds on the Senators to win it all in their Stanley Cup future book. That means if you were to wager $100 on Ottawa and the Senators got on a roll and brought Lord Stanley's mug back to the Canadian capital for the first time since 1927, you'd bankroll a cool $10,000.

The Penguins, meanwhile, are listed at even odds to win it all.