How will McGregor adapt to the boxing ring? 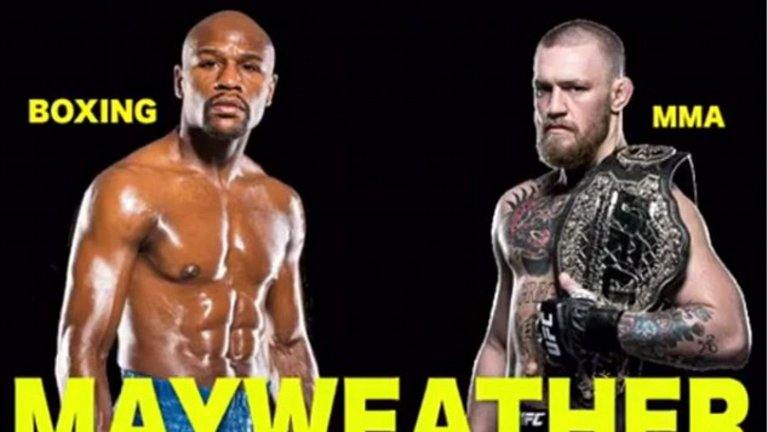 Conor McGregor and Floyd Mayweather have a combined 49 boxing bouts between them. Broken down individually, that would be 49 for Mayweather and zero for McGregor.

The only man in UFC history to hold two different weight-class titles simultaneously, McGregor has often defied logic and reason in his very successful mixed martial arts career. But he is figuratively coming into this fight with both legs and parts of his arms tied behind his back.

He won't be able to mix his martial arts in this one. McGregor can't kick Mayweather. He's not permitted to ground and pound him, and he most certainly cannot put Floyd into a choke hold and wait for him to tap out.

No, there's only one method that McGregor will be able to use to stop Mayweather - his fists.

So does he have any chance at succeeding against Mayweather where the likes of boxing legends Oscar De La Hoya, Arturo Gatti and Manny Pacquiao have failed?

Certainly, leading sportsbooks agree on this. They are of the opinion that McGregor is in way over his head.

Bovada.lv puts Mayweather at -550 to win the bout, while McGregor is +375. TopBet.eu is even more certain of McGregor's uncertainty, putting him at +450 to win and Mayweather at -700. And BetOnline.ag, well they really don't put any hope in McGregor. He's at +550, compared to -750 for Mayweather.

You have to say that they are probably on to something, and yet . . . there's an element about McGregor  . . . call it confidence, call it bravado, call it crazy if you will - that leaves you believing the Irishman can make the impossible happen.

Many of his successes in UFC were delivered via intense fistic assaults on his opponent. Of his 21 wins in the octagon, 18 arrived via knockout. And everything McGregor has set out to do thus far in his career, he has accomplished.

McGregor is also a southpaw, and could that present problems for Mayweather's usual air-tight defense? He also owns a two-inch reach advantage and a 12-year age edge on Mayweather, who will be 40 and nearly two years removed from his most recent fight when the two men enter the ring at T-Mobile Arena in Las Vegas the night of Aug. 26.

Former world heavyweight boxing champion Tyson Fury stated that McGregor would require just 35 seconds to knock out Mayweather. Fury is also the guy who has failed two drug tests, and suggested that his return to boxing would be in a match against former WWE champion Hulk Hogan. So there's that. 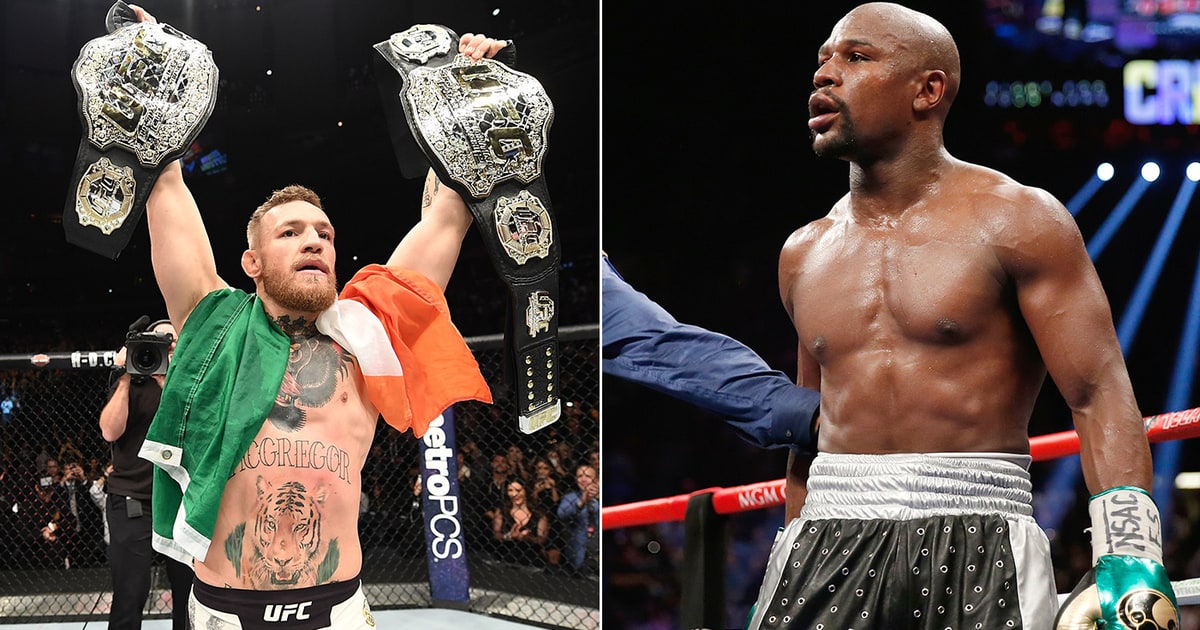 Fury does raise a valid point, though, one that's been around boxing since the squared circle itself. It's called the puncher's chance. McGregor certainly can put that in his corner. Actor Mark Wahlberg, who once produced a movie about a boxer, and former world boxing champion Chris Eubank are both of the opinion that this is McGregor's best chance. Former IBO world champ Chris van Heerden, a McGregor sparring partner, thinks it is his only chance.

The bottom line is you don't have to believe in McGregor. In fact, the smart money says that very few of you will.

To him, that is immaterial. Well, that's not entirely true. McGregor is someone who thrives on the doubt of others, who uses their negativity as an elixir, a source of energy that he taps into to light a fire in his belly and ignite his passion.

McGregor is certain he can beat Mayweather, and since he's the one in the ring against him, he's the only one whose opinion really matters.