Portugal made it to the final by gliding past Wales 2-0 on Wednesday night. It was the first time they have won in 90 minutes in the whole competition. They have been the recipient of much criticism throughout the tournament, but have made it to the final by playing solid football while relying on dynamic forwards Cristiano Ronaldo and Nani for the goals.

France have gotten better as the tournament has progressed. They struggled early in a fairly simple group, but are yet to taste defeat at the championships. They made it into the final after overcoming world champions Germany 2-0 on Thursday evening. The Germans dominated for the majority of the first half, but did not create any real chances.

The French at their best, from an attacking standpoint, in the quarterfinals. Paul Pogba, Dimitri Payet and Antionne Griezmann were all influential in their 5-2 victory over Iceland. Griezmann goes into the final on a high after scoring two in the semi's means. He is the tournament's highest goal and looks sharper on the ball with every game.

The French are currently -225 to lift the trophy, which seems about right given the lead up to the final. The French look amazing going forward and Hugo Lloris has been in fine form, saving his peers from more than a few defensive errors.

The Portuguese on the other hand have not been too impressive and were close to being eliminated during the group stage. They do, however, look solid at the back and the camp are hopeful Real Madrid defender Pepe will return for the final.

They also have an Ace up their sleeves, Christiana Ronaldo. Ronaldo has been involved in five out of the eight Portugal goals. Portugal would have been on the plane home a long time ago without his influence. He is a big game player and will be pumped up to add a major international winners medal to his trophy cabinet. 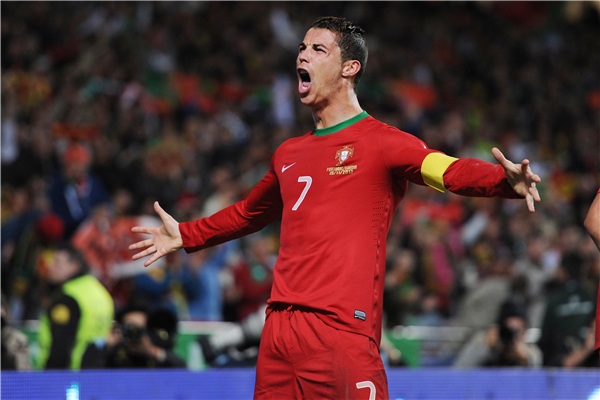 For the bettor, France at EVENS offers great value. The French are in great form, are at home and have a great history of getting the job done on home soil. The last two times these nations met in the European championships was in 1984 and 2000, both times in the semi final and both times France progressed.

If you are looking for a bit more than EVENS, France -1 on the spread looks great too at +200 and is certainly worth considering. However, I think Portugal will definitely score a goal, so both teams to score at +120 represents value.

For the goal scorer market there are some interesting bets. Griezmann to score first at +400 is a great shout. For a safer option, you can get him to score anytime at +150. From Portugal it is hard to see past Ronaldo, who is +165 to score anytime.

Bet of the Game - France to win @ EVENS