How to make the most from your Friday NBA bets 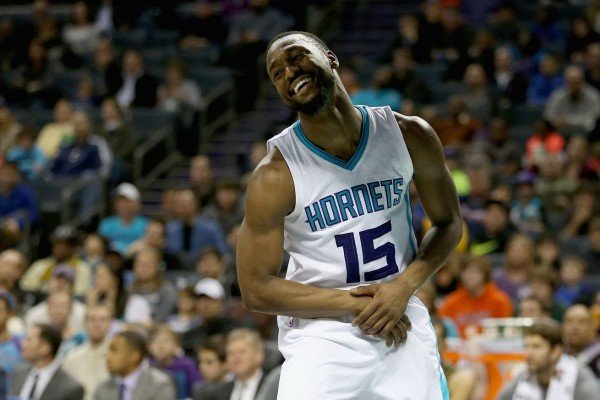 If you're wondering why the Charlotte Hornets aren't favored by more, then you haven't been watching the Philadelphia 76ers of late. They have the Eastern Conference's best defense since November 24, a stretch that has spanned 26 games, and are 6-1 since slotting T.J. McConnell as the starting point guard.

By and large, though, the Sixers' offense is still crap. They don't lose anything defensively when they swap out Joel Embiid for Nerlens Noel, but the offensive rating does plummet.

Against a fairly balanced team like the Hornets, that's going to be a problem. Charlotte's defense is capable of matching Philly's fortress without issue, and Kemba Walker, along with the questionable Nicolas Batum, give the Hornets an offensive dynamic the Sixers just don't have the personnel to match. 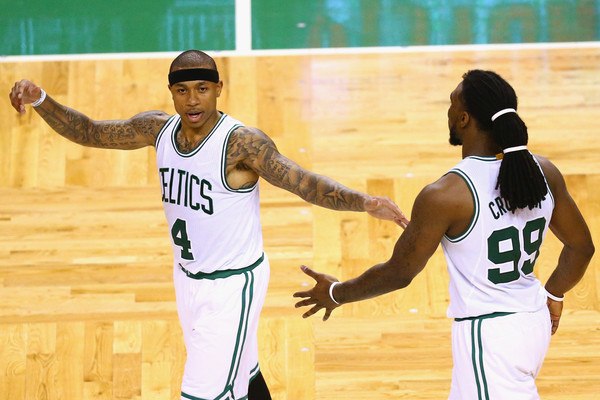 The Atlanta Hawks are on something of a roll. They have won seven straight and now have sole ownership of the Eastern Conference's fourth-best record.

But the Boston Celtics are clearly the better team on paper. The inconsistency of their defense has just been an Achilles heel. The lack of spacing whenever Isaiah Thomas steps off the floor is evident as well; Boston doesn't have another setup man like him who can collapse defenses on drives and find wide-open snipers on kick-outs.

Even so, the Hawks have been up and down during their most recent stretch, which has included a win over the San Antonio Spurs. Their backup point guard situation remains laughable, and the offense doesn't generate nearly enough quality outside looks to keep the Celticks on their heels for a full 48 minutes. 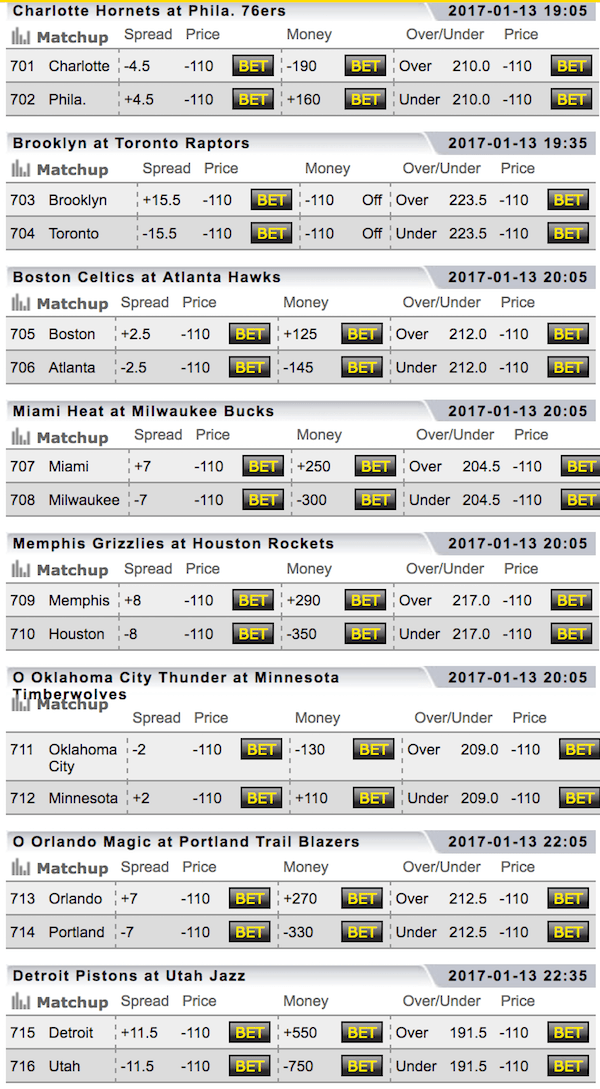 Goran Dragic and Hassan Whiteside keep the Miami Heat a semblance of competitive when they are on the floor, but that's not enough for us to like them against a plucky Milwaukee Bucks outfit.

Giannis Antetokounmpo is setting the NBA on fire, Jabari Parker has drastically improved his three-point stroke and the Bucks are getting enough defense from both the starting five and second unit to rank as one of the Association's most well-balanced squads.

Crunch-time execution has been an issue for the Bucks, so if the game is close, there's always the chance this spread goes sideways. But the Heat haven't been much better down the stretch, further drumming up Milwaukee's appeal in this one.

Picking the Detroit Pistons is a slight risk here. They are working off a Thursday night loss to the Golden State Warriors, and their offense has not been nearly potent enough this year to put up a real fight against the Utah Jazz's hyper-stingy defense.

Both of these outfits play at relatively slow paces, though. That makes it more difficult for either one to really pull away. And the Pistons' defense has been good for most of this season; they are allowing fewer points per 100 possessions when Andre Drummond is off the floor, which is a problem, but one that shouldn't cost them too dearly against Utah's snail-paced half-court offense. 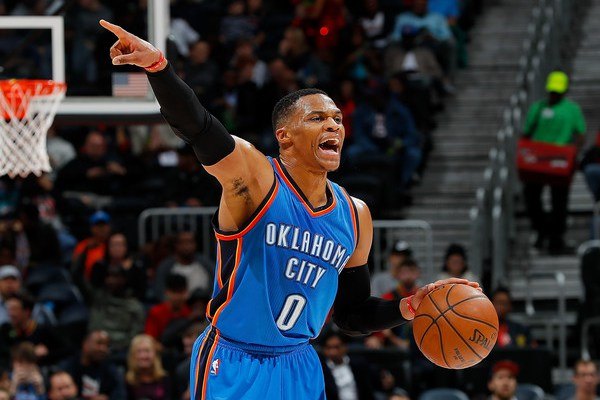 Betting on any Minnesota Timberwolves contest these days is difficult. They have one of the worst records in the NBA, but they play like one of the best teams in the league for long stretches at a time.

The Oklahoma City Thunder can be equally maddening. They cannot function like an NBA team whenever Russell Westbrook takes a seat, and the spacing when he's on the floor isn't particularly good either.

That said, the Thunder's defense has been really good. And their offense, at least when Westbrook is in the game, should have no trouble picking apart a Timberwolves defense that has plummeted beyond disappointing.

Wagering against the Timberwolves when they are at home represents a risk, but it's a tiny peril. The Thunder are the more balanced team and should have enough gas in the tank after an off-night on Thursday to hand Minnesota a loss.