Take the Red Bulls and Toronto FC in a parlay 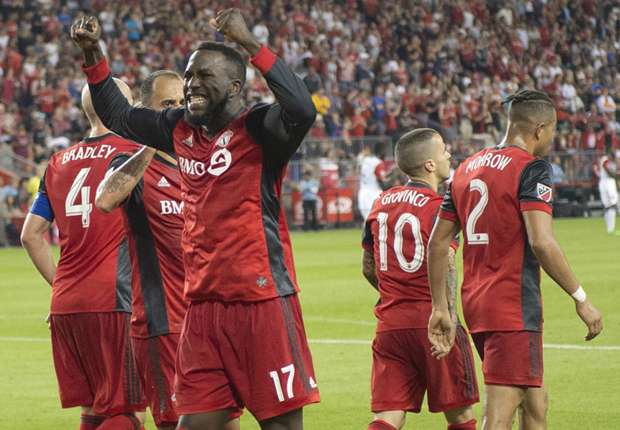 Toronto FC, Eastern Conference  and MLS leaders, take on New England Revolution this weekend in a fixture that, on paper at least, should be a home win banker.

The Canadian outfit have been exceptional on home soil and boast a 6-0-2 unbeaten record. On the road is a different story, 3-2-3, but let’s discount that fact with this game taking place at the BMO Field.

New England Revolution have struggled for form in the first half the current campaign as is evident by their 5-6-5 record, which leaves them in eighth place in the Eastern Conference. The Revs are the only Eastern side yet to record a victory on the road, having lost five and tying three of their eight away games.

Bovada price Toronto as huge -130 favorites compared to the +340 available on the Revs. When these two sides last met in August 2016 at the BMO Field, Toronto ran out 4-1 winners, however, New England won on home soil by three goals to nil and also beat Toronto away 3-1 in September 2015.

The past five games between Toronto and New England have resulted in 18 goals being scored, or an average of 3.6 per game. This makes the over 2.5 goals market at -150 look a good bet, especially if you can parlay it with a Toronto victory to improve both outcomes’ odds.

The Revs have it in them to cause an upset, although I can’t look past their terrible away form and Toronto’s superb home results. I’ll be looking to back Toronto FC with a -1 spread at amazing odds of +140. 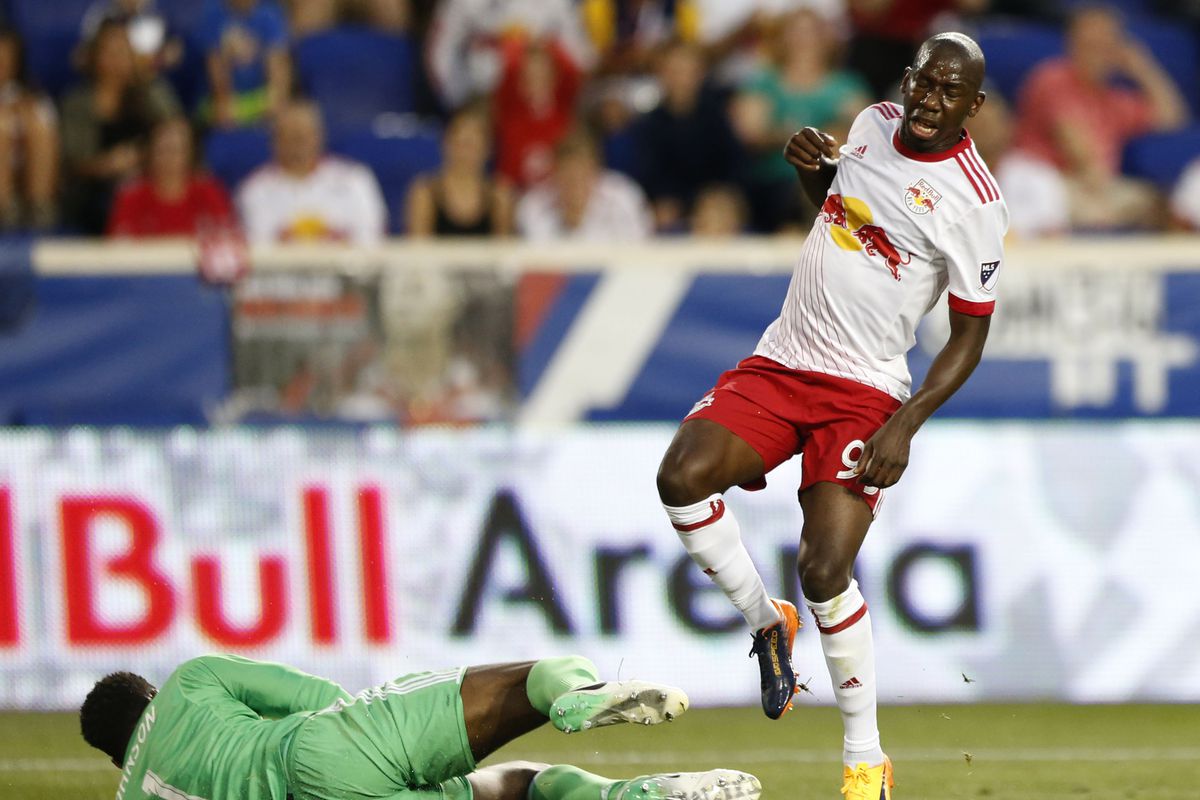 The most exciting game on the schedule this weekend is the all-New York clash between the Red Bulls and NYCFC, a fixture that seems to all but guarantee plenty of goals and breathtaking action.

The Red Bulls faltered a little and were without a win in four games (0-3-1) before two victories in three matches got them back on track, including only their second away win of the season last week at Philadelphia Union.

NYCFC are unbeaten in three after a draw against New England and wins against Philadelphia and Seattle Sounders. All three of those games took place at Yankee Stadium. Their 3-4-1 away record, however, is far from impressive.

One thing that NYCFC have on their side is their ability to score goals. Only Atlanta United have scored more (32 compared to NYCFC’s 29) and David Villa is already in double figures for the season.

Speaking of goals, there were five scorers at the Red Bull Arena in July 2016 when these two Goliath’s last clashed. In fact, in the previous five encounters there have been 20 goals, partly due to the 7-0 drubbing the Red Bulls handed out on the road in May 2016.

Combining the goals scored and conceded for both teams this season, you get a figure of 2.71 goals per game so the -160 on over 2.5 goals looks like a shrewd bet.

The Red Bulls seem to have a psychological advantage over their New York rivals so I can see them claiming all three points, but the -110 on a straight victory won't yield too much value. Instead, I like the look of both teams to score and the Red Bulls to win at a longer +275 with Bovada.

Pick: Both teams to score and Red Bulls to win at +275